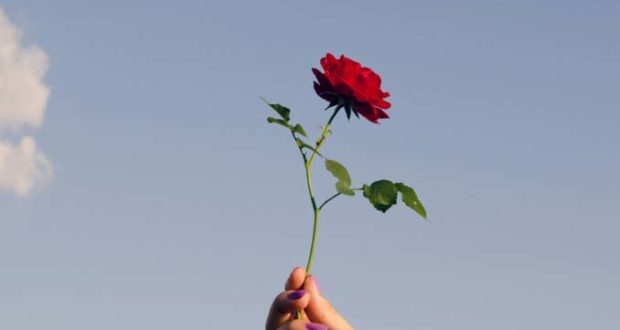 One Sister Can Change the World

Imagine Sisters, a new online organization founded to be the nexus for media and information about discerning a vocation as a Catholic Religious Sister, will launch its first viral vocation initiative, The One Rose Project.

CHICAGO, Ill.–September 15, 2012 – Imagine Sisters, a new online organization founded to be the nexus for media and information about discerning a vocation as a Catholic Religious Sister, will launch its first viral vocation initiative, The One Rose Project, on October 1, 2012.

The One Rose Project invites Catholics around the globe to reach out to young women they know, personally inviting them to consider that God may be calling them to be a Religious Sister.

The campaign promotes a personal encounter on October 1, 2012–the feast of St. Therese of Liseux. Participants will invite the young woman they know to consider a call to consecrated Religious Life by giving her a single rose in the spiritual legacy of St. Therese.

The One Rose Project can be easily shared through social media networks, personal blogs and speaking engagements. Imagine Sisters has created a short video explaining the project, and encourages supporters to share this video as the primary means of transmitting the message virally.

In the spirit of The New Evangelization, Imagine Sisters embraces social and visual media to passionately propose the possibility of becoming a religious sister in the world today.

Through the grace of God, the Imagine Sister website and Facebook interact with over 100,000 individuals each week, effectively working through the new media to reach young women around the world.