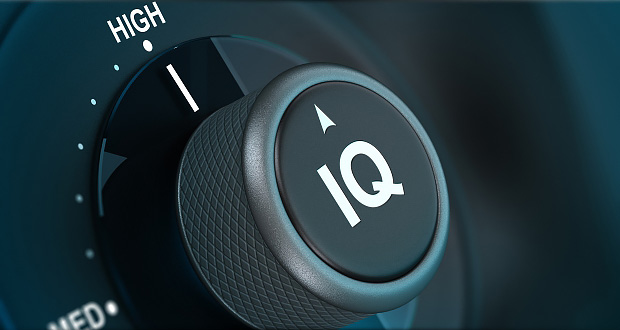 Why Study a Foreign Language?

The study of a foreign language is an important component of a good education.  Many studies have been done that confirm this.  A research report “Regarding World Language Education: The Benefits of Second Language Study,” was published in 2007.  This report is a summary of many scientific studies concerned with the general question “Is the study of a second language beneficial?”.  This report summarizes these findings and gives the citations.  The various studies that were reviewed looked at ‘foreign language study’ from different angles.  Some looked at whether foreign language study helps with other academic disciplines.  Other studies looked at such things as cognitive development, abstract thinking, creative thinking, and higher order thinking.  Still other studies examined the relationship between foreign language study and standardized test scores.

In practical terms, students who studied a second language scored higher on standardized tests like the S.A.T. and the A.C.T., and showed improved understanding of all other subjects including English literacy, structure and vocabulary, social studies, math, and virtually all other subjects.

Seton highly recommends Latin to meet the foreign language requirement.  The S.A.T. has done studies for many years and consistently finds that students who study Latin in high school get the highest average English Verbal scores on the S.A.T. college entrance test.  The average for all students is usually around 500.  Students who study Spanish or Italian average about 570 on the Verbal test.  French and Germans students average about 610, while Latin students consistently score about 660 on this test.  There is also evidence that students who study Latin first, learn other romance languages faster and easier and more completely.  Finally, Latin is still the language of the Church, Law, Medicine and Science.  For all of these reasons, Latin is a recommended first choice in foreign language study.