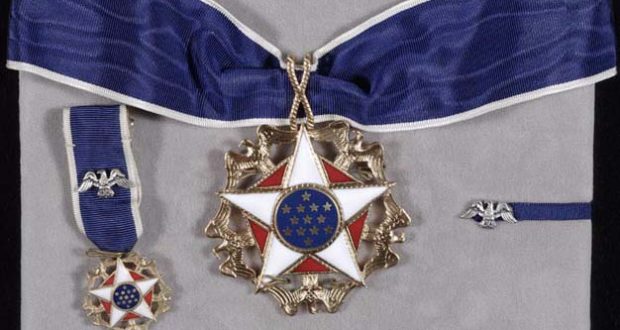 Margaret Elizabeth Doolin was born in August of 1900. A native of St. Louis, Missouri, she became a nurse and was working in the Philippine Islands when World War II began. She married Captain Jack Utinsky shortly before the Japanese invasion. He was captured and suffered through the Bataan Death March before succumbing to mistreatment and disease at Cabanatuan Camp in the northern part of the Islands. 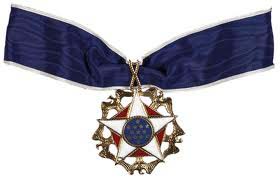 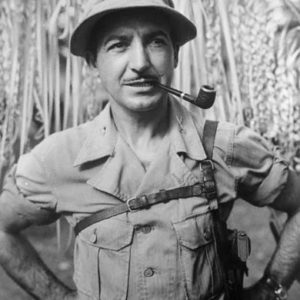 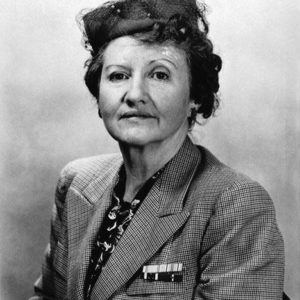 Margaret was actually aboard a ship bound for a civilian internment camp in Japan when she decided that life as a prisoner was not for her. She slipped off the ship just before it sailed and managed to stay hidden in Manila for quite some time before she obtained papers describing her as a Lithuanian national. Japan was not at war with Lithuania nor did that nation have an embassy in Manila, so she was able to move about the Philippine capital rather easily. She found work as a nurse and was able to smuggle medicines and food into Cabanatuan through the Philippine resistance fighters. She felt a special obligation to the men in the camp where her husband had died. Her aid was invaluable in saving the lives of many of the prisoners in Cabanatuan.

When the American forces returned to the Philippines, the Japanese army began a systematic effort to slaughter all their Allied prisoners. Information was received that the men at Cabanatuan were to be killed, so a Ranger unit was designated to go behind Japanese lines to rescue them. The leader of this group was Lt. Colonel Henry Mucci, a devout Catholic who famously ordered his soldiers to the base chapel before the raid; he would have no atheists on this operation! The raid was successful. As some five hundred prisoners returned to American lines, they were greeted by Margaret Utinsky, the woman who did so much to alleviate their suffering in the camp.

Margaret Utinsky received the Medal of Freedom from President Truman, that being the highest civilian award theUnited Statescould offer. She entered the Catholic Church shortly after the war, and lived a quiet life until her death in 1970.