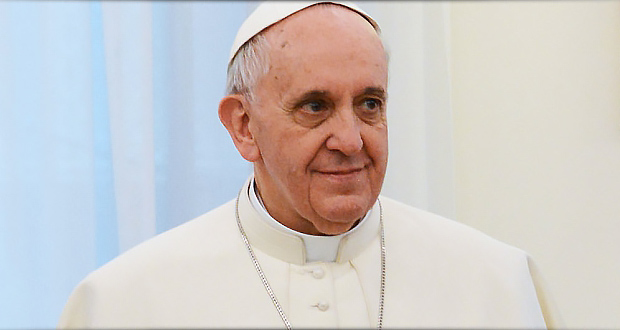 During the past several months, Pope Francis has insisted that priests and religious should go into the streets and do some heavy lifting in evangelization. Workers in the Lord’s vineyard cannot allow themselves to become complacent, but should seek out difficult tasks in the real world. The words were addressed to consecrated religious, but Catholic laypeople must not exempt themselves from the Pope’s call to duty!

Seton teens (and their families!) should actively look for ways they can help “get out the Word.” There are certainly many apostolic works in need of volunteers, whether the need is for hospice, nursing home or hospital visitors, help with food for the poor, aiding elderly housebound people or evangelizing the unchurched.

In my teen years, I was close to a priest who ran a drug rehabilitation program; my mother wasn’t entirely happy about the company I kept with Fr. Joe, but I learned (and grew) a great deal from visiting people struggling with serious addiction problems. Whatever the work may be, a young Catholic should seek out some unfamiliar area of endeavor which is a little bit scary; fear is a great motivator for placing reliance upon God and the workings of the Holy Spirit! Such work is ALWAYS accompanied by some amazing manifestation of grace; expect to receive far more than what is given in such cases!

Catholicism truly does demand more than Mass and the Rosary. Faith without works is a dead, sterile thing and, in fact, as Saint James tells us, cannot even exist!