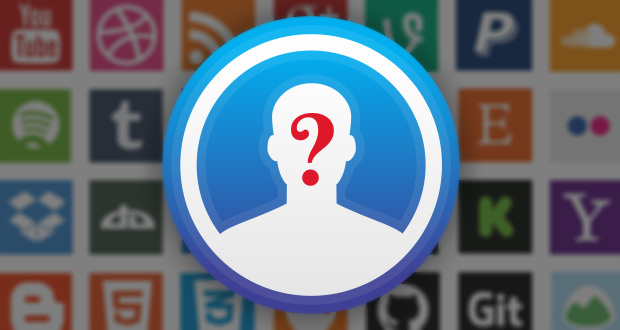 Many centuries ago, Aristotle taught:

“Man is by nature a social animal. An individual who is unsocial naturally and not accidentally is either beneath our notice or more than human…. Anyone who either cannot lead the common life or is so self-sufficient as not to need to, and therefore does not partake of society, is either a beast or a god. ”

I wonder what Aristotle would have thought of social networking.

Does social networking fulfill man’s need to partake of society, thus removing his binary reduction to man or beast? Is the internet a society at all? These are philosophical questions best left to sociologists. I don’t have the answers. I merely ask them in an everyday, pedestrian sense.

And (somewhat ironically), in the spirit of a “blog,” it’s a discussion that homeschool parents may want to have with each other.

What is the worth of social networking? It’s hard to know. We have always had ways to communicate with each other that did not necessitate the presence of one another. We had things like letters, cards, telegrams, and phone calls. But it seems that the difference between then and now is that, before, we realized the deficiency of these forms of personal communication. Now, we seem to prefer them.

In his recent Apostolic Exhortation, Evangelii Gaudium, Pope Francis advises of the limitations of social networking.

“For just as some peo­ple want a purely spiritual Christ, without flesh and without the cross, they also want their inter­personal relationships provided by sophisticated equipment, by screens and systems which can be turned on and off on command. Meanwhile, the Gospel tells us constantly to run the risk of a face-to-face encounter with others, with their physical presence which challenges us, with their pain and their pleas, with their joy which infects us in our close and continuous interaction.”

It is literally true that social networking is redefining friendship.

If the famous Jimmy Stewart movie were shown to today’s audiences, the inscription on George Bailey’s book might read: “No man is a failure who has his own twitterati.”

I like social networking. I just hope that we don’t all view it one day as a replacement for actual togetherness. Togetherness matters. That fact is becoming clearer to me as I see my children grow into adults.

Philomena recently had her thirteenth birthday, and Lisa and I and all our children played musical chairs and charades together. We could have played via the internet, and we may have enjoyed it, but it is hardly the same as being in the presence of each other. Presence matters. Lest we forget, God’s most intimate way of communicating with man is not through Scripture—it is through the Eucharist.

As homeschool parents, we should consider that, while the avenues for communication with our spouses and children continue to increase, there is no greater avenue than time spent with each other.