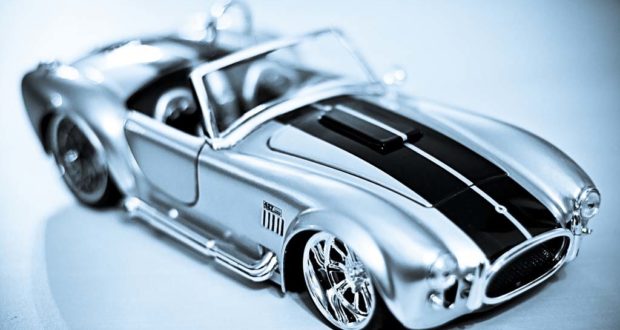 2 minutes
Seton recently conducted a poll to determine how popular the various columns are in this magazine. So far, the research indicates that my column is read by about the same number of teenagers as dads. So teens, this column is for you. And thanks for reading.

Men in our society are often criticized for being perpetual adolescents. Yeah, maybe— but it’s not all our fault. I recently did a little research into the medical facts about adolescence, and experts seem to agree that the major problems with male adolescence are things such as acne, the desire for junk food (which results in weight gain), difficulty relating to girls, and a desire for approval from peers (which manifests itself in the need for material things such as nice clothes or a flashy car).

The truth is that many of the problems of adolescence seem to linger for a long time. For instance, I guess if you had asked me when I was twelve years old if there would ever be a time in my life when I would purchase bifocals and Clearasil, I probably would have answered in the affirmative. I just didn’t know I’d have to buy them simultaneously.

(Although I had terrible acne growing up, I now realize that this affliction doesn’t strike everybody. My daughter, Veronica, for instance, has perfectly clear skin. A while back, she won a free facial from a high-end salon. When Lisa and I went to pick her up, the cosmetologist came out and explained just how great her skin was. When she finished, I felt like saying: “That’s great, lady; now let me tell you a little about my childhood.”)

As far as weight gain is concerned, I used to have this thing called a “metabolism.” For a while, we had a pretty good relationship, but I must have said or done something unkind to it, because it won’t even speak to me anymore. When I shop for junk food, I often ask myself questions like, “Is this pint of Haagen Dazs Bananas Foster ice cream worth 30 sets of bench presses, lat pulldowns, and bicep curls at my gym?” (It is.)

What about difficulty relating to girls?

The only difference now is that the girls I have trouble relating to are my daughters. Growing up, I had a girlfriend who was frustrated that I couldn’t follow the plots on the show Beverly Hills 90210 because I couldn’t tell the difference between the actors on the show (of course, as I pointed out to her, the show had no plot, so the question was moot.) Now, my three-year-old daughter Mary Katherine gets frustrated when I can’t tell the difference between Pet Shop Toys and Zhu Zhu’s.

I don’t know what age you “get over” trying to impress your peers, but I hope it happens soon. It’s getting exhausting. I used to want to be the kid with the “cool car” to impress the pretty girl. Well, I’ve got the pretty girl, but Lisa’s not too impressed with the ripped leather seats or the Chick-Fil-A honey mustard sauce stains in my Mustang.

Some of the problems of adolescence are still present, just inverted. I used to borrow money from my Mom to go on dates and buy pizza; now my wife borrows money from my kids so she can order pizza when I’m not home.

As an adult, you may have the money to do the things you couldn’t do as an adolescent, but you don’t want to do them any more. For instance, I used to like to go out for a movie and popcorn, but that doesn’t seem to work out much. I’ve got the money to go to the movies, but trying to decide whether to see Hansel and Gretel: Witch Hunters or Abraham Lincoln: Vampire Hunter is a decision that no normal human—hunter or otherwise—should ever have to make. Instead of a movie and popcorn, I opt to stay home and watch The Rockford Files on Netflix and eat a Twinkie I bought on Ebay.

Yes, adolescence is tough, and it can stay with you for a while. But to you teenagers suffering from the problems that adolescence brings, keep the faith. One day, we’ll all get over them.