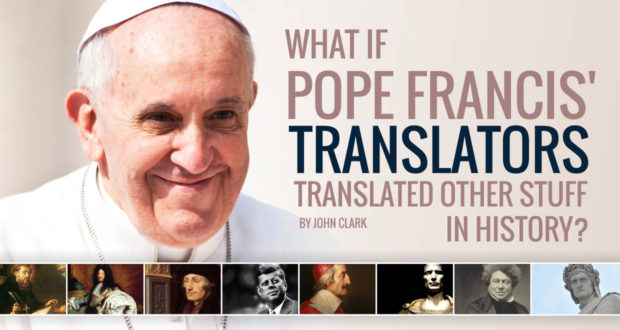 What If Pope Francis’ Translators Translated Other Stuff In History?

Pope Francis is one of the most mistranslated people in the history of the world.

Rarely is he the victim of minor and unimportant details. It is not simply that the translators could have chosen a slightly better word than the one they used; in many cases, the problem goes well beyond that.

His “translators” sometimes change the entire meaning of what Pope Francis actually said.

These “translations” (and I put that word in quotes for obvious reasons) are beyond bad. They are beyond embarrassing. In fact, some are actually hoaxes, yet they are quoted and re-tweeted anyway.

Especially when you consider the simultaneous underreporting of his more traditional statements, it raises the question of whether there is a deliberate intent behind many of these mistranslations. In fact, in many cases, the translations seem not to be what he said, but instead, are what non-Catholic media outlets seem to wish he said.

This got me thinking: what if the media “translators” of Pope Francis were hired to translate other famous quotations in history?

I think we could expect the following. 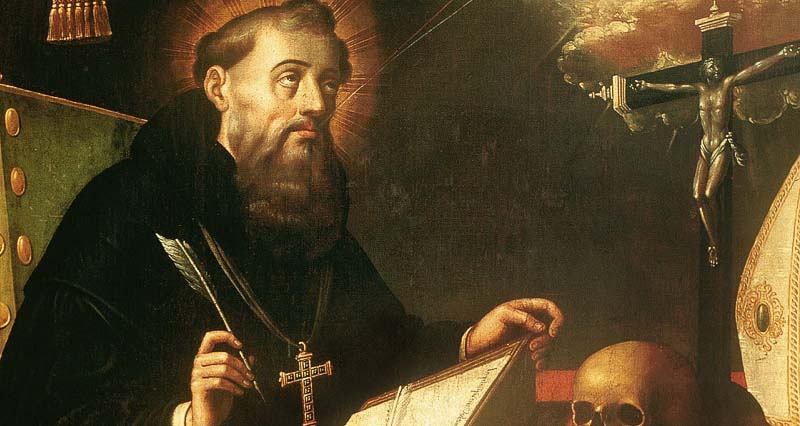 Original Latin: “Dilige et quod vis fac.”
English translation: “Love, and do as you will.”
Media translation: “Do whatever you want.” 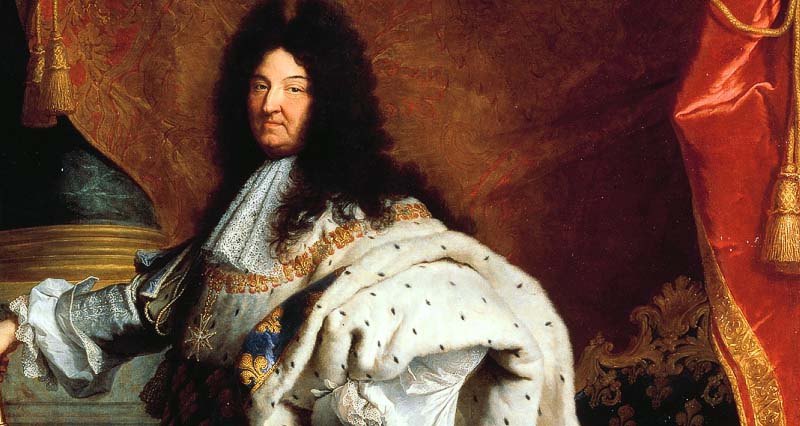 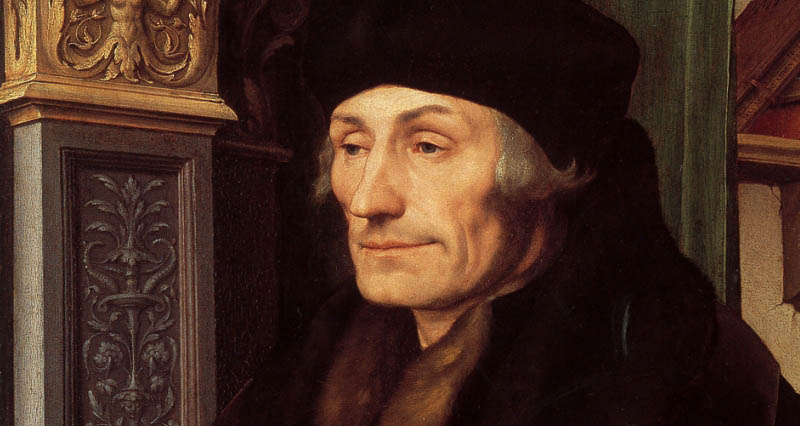 Original Latin: “In regione caecorum rex est luscus.”
English translation: “In the land of the blind, the one-eyed man is king.”
Media translation: “In his own land, the king goes only on blind dates.” 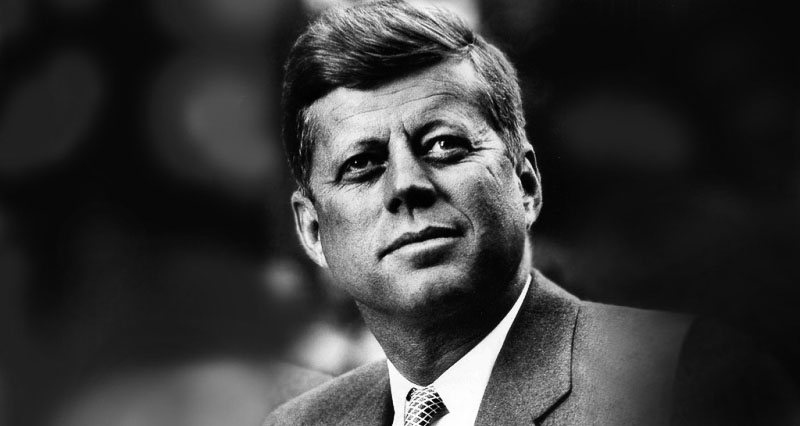 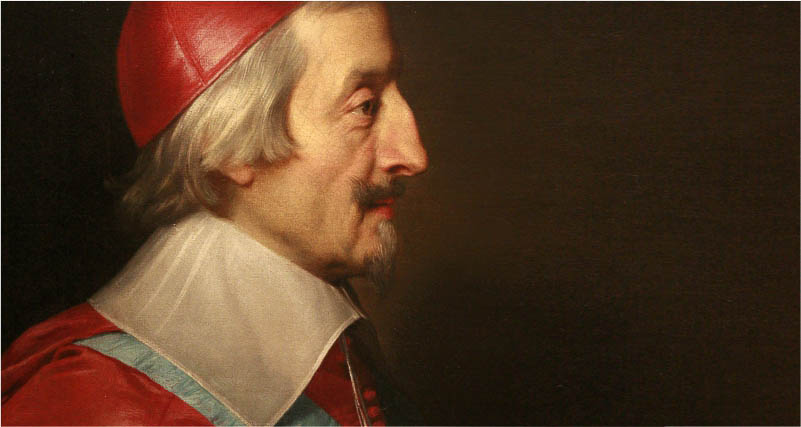 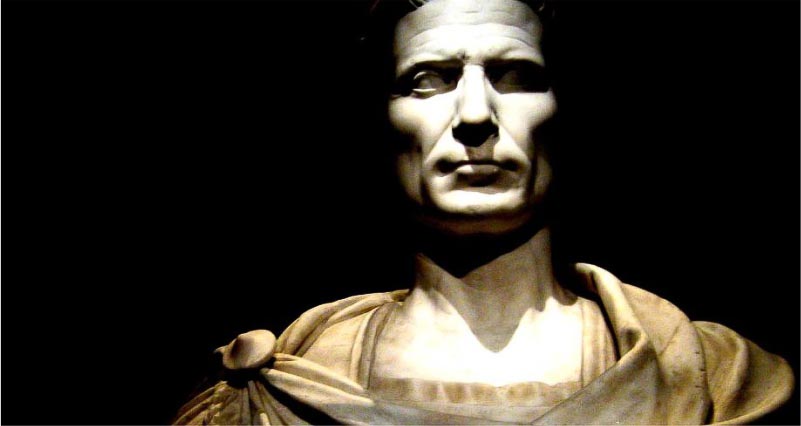 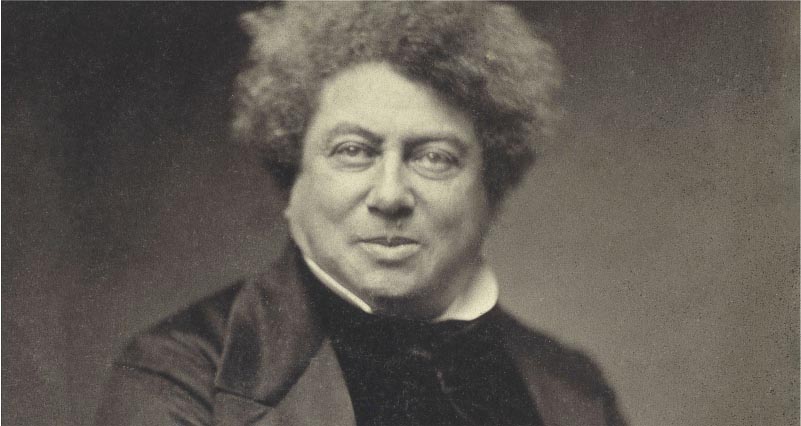 Original French: “Tous pour un, un pour tous.”
English translation: “All for one, one for all.”
Media translation: “Socialism is great.” 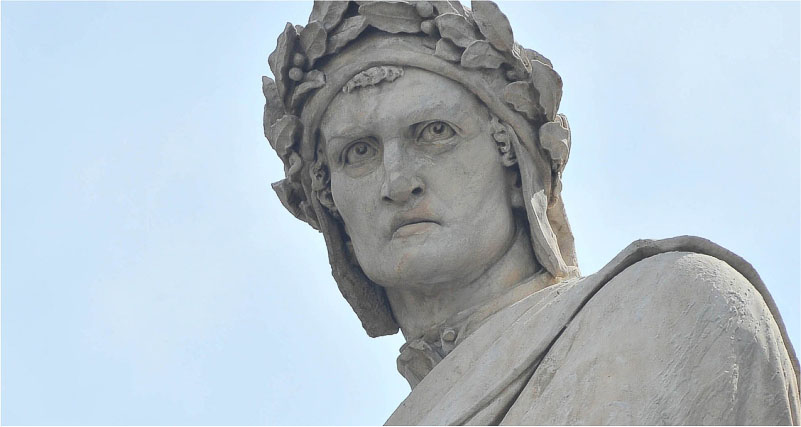 Going forward, when it comes to translations of Pope Francis, may I be bold enough to suggest a plan? When you hear that Pope Francis said something that sounds improbable or impossible for a pope to say, try to fight the urge to post it on your Facebook page or tweet it. Instead, relax. Have a cup of coffee and wait a few days for an accurate translation to come your way.