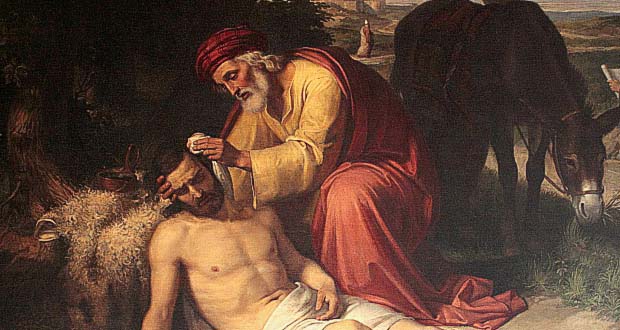 A couple of weeks ago I attended the annual conference of the National Stuttering Association in Scottsdale, Arizona. Why anyone schedules a conference in Scottsdale in July is beyond me (it was 115 degrees one day), but it was well-attended, with about 800 participants.

Although I have been a stutterer for a long time, I did learn some new things at the conference. The first thing I learned is that people can stutter and be okay with it. I have been to some speech therapy and also to some events for stutterers, but I had never before seen so many people stuttering so much. I’m more used to covert stutterers—which I guess is what I am—than to people who stutter often and severely but who simply continue on as best they can. Considering how difficult stuttering is, and how emotionally draining it can be, the ability to stand up in front of several hundred people and stutter openly is, to me, nothing less than heroic.

I suppose that I have always believed that stuttering could be overcome if I had the right speech training. This supposition comes from the fact that I have never been an extremely severe stutterer, and that from time to time, especially just after intensive speech therapy, I have been almost entirely fluent. But I need to accept that stuttering is a chronic condition, one that will get better or worse from time to time, but one that is likely always to be with me.

Stuttering isn’t all bad—only mostly bad. On the positive side, it gives one a chance to practice humility. When you need to say your name and you can’t, it’s a very humbling experience. Plus, it gives your listener a chance to practice patience. Most people are very kind and understanding. The number of times I’ve actually been laughed at is so small it’s not even worth considering.

Stuttering has connected me with people I would not have otherwise known. I have some very good friends I have met because of stuttering, and in some ways they know me better than anyone else. There is a solidarity in sharing a pain, especially a hidden pain.

At the last session of the conference, a mother told the story of how she had brought her son, a severe stutterer, to the conference, but that her son was so emotionally distraught that he did not want to attend any of the workshops for children. She managed to get him to a workshop or two, and his attitude completely changed. Instead of crying about going to workshops, he attended them enthusiastically. He used to ask his mother, “Why me? Why do I have this problem instead of someone else?” But he realized, by attending the stuttering conference, that it was someone else—in fact, a whole lot of someone elses. His mother told the conference attendees, “I have always said to my son, ‘It’s you and me against the world,’ but now I realize that I was wrong. It’s not just the two of us. It’s all of us, together.”

At the conference, and afterwards, I have tried to be more open about my stuttering, and I’ve found that everyone seems to have a family member or friend with the problem. After Mass in Scottsdale, I introduced myself to the parish priest, and told him about the NSA conference. He told me that his sister had a problem with stuttering. Walking into a hotel, a woman asked me why I was in town, and when I told her about the conference, she mentioned that she has a friend who is really struggling with stuttering. On the plane flight home, a woman told me about her late husband who often stuttered on his name, K- K- K- Ken.

Although we want to be free of our problems, the truth is that our difficulties and struggles are what connect us most closely to others. We need each other. We need each other’s help. We need each other’s compassion and understanding. It is in our failures and our weaknesses and our vulnerabilities that we give others a chance to show their love in action. We want to stand on our own two feet–independent and strong–but we are most truly human when we fall. And when we have the humility to let others pick us up. It takes great strength of character to lift ourselves up when we fall. It takes more strength to let someone else lift us.

The Bible says that in the times to come, “God shall wipe away all tears from their eyes; and there shall be no more death, neither sorrow, nor crying, neither shall there be any more pain: for the former things are passed away.” (Rev. 21:4) We look forward to that day of a new earth; but on this earth in this day, our tears are not all bad. Our struggles are not all in vain. Our weaknesses are not all to be shunned or hidden. All these things bring us closer to perfection, closer to each other, and closer to God.