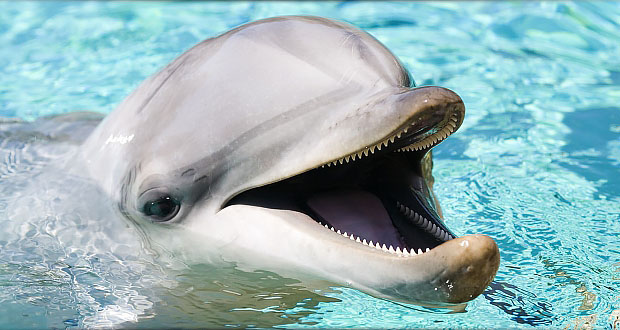 The life raft we had ordered arrived without installation instructions; after a day of battling the installation of the cradle, it is now installed on the stern deck. The space under the deck from which the bolts had to be tightened was only about 1-1/2 inches high; the only person on board with small enough arms was Katie so she got a lesson in patience along with some scrapes/bruises on her forearms. She’s beginning to look and act like Chay. It was actually fun getting the cradle attached to the deck!

The membrane for the water maker we had also needed was finally released from customs (4 days after it actually arrived in Spain) and delivered. Chay immediately installed the membrane and tested the water maker only to find that now it would not come up to pressure – ugh!

After much troubleshooting, Chay figured it all out and the water maker appears to be working as it should. So, on Sunday October 6th, we left the berth at Yacht Port Cartagena and went to the fuel dock to get some diesel – the automatic payment machine would not accept any of our payment cards! So we left Cartagena and headed south. We found another small marina where we stopped and got some fuel before continuing on to Gibraltar. It’s a good thing we got fuel – the winds were not as high as predicted and we ended up motoring most of the way. However, we did have a beautiful sail the first afternoon and then enjoyed dinner with dolphins! A huge pod of dolphins joined us – at least two types of dolphins and 1 shark too.

The first day out we tried the auto-pilot and it didn’t work properly, so we hand steered until the next morning when Chay had a brain storm and was able to fix it – much to the crew’s delight. Although frustrating at times, this passage did give us practice pulling in and out of docks and hand steering. 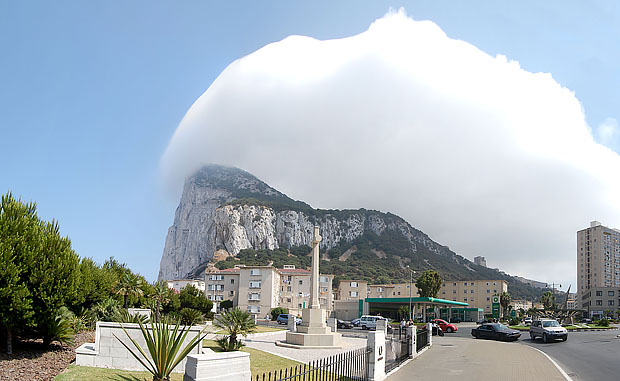 We arrived at Marina Alcaidesa in La Linea de la Conception, Spain – a 10 minute walk from Gibraltar – on Tuesday morning (Oct 8). As we approached Gibraltar at dawn we watched the infamous Rock (just like in the Prudential Insurance ads) appear out of the haze with its cloud hovering over it. Watching the cloud is like watching steam coming out of a steam engine – the cloud continually forms over the top of the Rock and blows westward with the easterly winds.

We are here for a week or so, and hope to leave with the full moon around the 18th if the winds are good. To transit the Strait of Gibraltar you have to time the winds and the tides just right; otherwise you will have an awful ride. God willing, we’ll move on to the Canary Islands late next week.