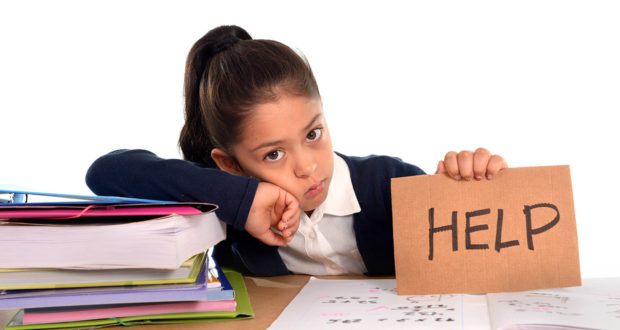 Not to be a whiner, but there have been parts of this Advent which have felt like Lent in our house.  Rather than cheerfully preparing for a beloved guest, I have been wondering why life contains so much suffering, or why I am so weak that I feel like I am suffering sometimes even in the midst of so many blessings.

One Advent prophecy has been close to my heart — the people who walketh in darkness.  I am waiting for the great light of joy, love and understanding, for a sense of peace even amidst difficulty, for the light to see the blessings in our humanity.  Friends, I have been struggling.

Many years ago, I had 4 children under age 3.  It feels like many lifetimes ago.  Those were hard days, physically draining, and I was often lonely while surrounded by little people who needed so much and couldn’t make much conversation.  They move into stages as a pack, those closely spaced children, so eventually we graduated to a magical time when we had 4 children just above age 6.

I am so glad that I homeschooled during those years, because it was wonderful spending so much time with those growing people who were beginning to read, discuss, sew and knit, bake and play cards.  Their personalities were emerging, too, and they each found their own interests, but they were well trained and seemed to have an obedience motivated by love.

Sure, not every day was perfect, but looking back, things were pretty good.  Those were the years when I wrote posts about wanting to freeze my family as they were forever.

We are in yet another stage now.  My two oldest have each grown 6 inches per year in the last two years.  Their minds and bodies are growing so quickly that they can barely keep up, and some days it feels like we are back to the emotional ups and downs of the toddler years!

These beautiful, beloved people pictured here need oh so much care and love right now.  High emotions are contagious, I think, and because one has been needy, the others seem to come to me for extra checking in as well. We are having mostly good talks, important talks, but it is draining, and it is taking lots of time.

These talks, though, they leave me emotionally spent and also without time to take a shower.  Sometimes, too, the words which are coming out are not so nice.  The emotions are so raw when a growing person is hurt outside the house, or starts to see the hypocrisy and injustice, and I think that they explode in the only place they know that they will still be loved afterwards.

I worry, too, because explosive emotions are much scarier in someone who is starting to look like a grown up than those same emotions were when that same person was two years old.  Oh, heck, though, I worried back then, too.  When something is new, there are always lots of questions, and we worry that we are handling it wrong, or that it will never get better.

I’m thinking that by the time that littlest guy in the paddington coat is having teenage outbursts, I’ll know to do the same thing I do in response to his meltdowns right now — give him a cookie and a glass of milk, then put him down for a nap.  Listen with care, but stick firm to my rules and expectations, and know that it is not personal and he is not going to grow up a big spoiled mess just because he acts like one from time to time.

The Grace to Deal with Young Adults

Having figured this out, I am trying to treat my young adults this way, too.  Listen.  Validate their feelings, but suggest more appropriate ways to handle their feelings, and snuggle them to sleep.  I am never lonely anymore, and instead I am desperate for some time alone to process my own thoughts about the emotions swirling around my house.

Yet when I seem to be about to get a few moments alone, one of those younger boys slips his chubby hand in mine and asks for a story, or to have a needle threaded, or to play a game or tell his dream.  I know that if I say no in those moments, I will be missing out on the sweetest part of their childhood.

So, if you see me this December, and I look like I am going in too many different directions, it’s because I am.

There will be nothing picture perfect about our Advent and Christmas this year, but it may turn out to be my best Advent ever, the one in which I feel so broken and insecure that I finally start to lean on God for real, that I finally start to beg for a Savior instead of a Santa Claus.  The only gift that I ask for my family is grace.

Mary Alice Teti is the mother of seven children ages 2-12. She has been homeschooling for seven years and believes that structure leads to freedom and a calm homeschool environment. She has been using Seton materials to provide that basic structure and she loves the online, printable lesson plans. Her writing has appeared on Busted Halo, Mater et Magistra and the New York Times Motherlode blog. Mary Alice blogs about family life with seven other Catholic Princeton University alumnae at www.buildingcathedrals.com