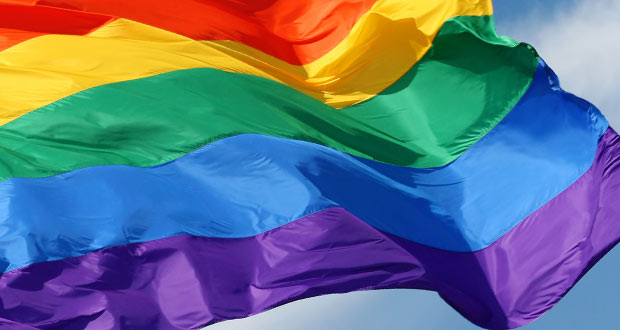 Is it Worth the Fight?

A dentist in the Canadian province of Ontario has brought a lawsuit against the Hamilton-Wentworth School District where he has a son and a daughter enrolled in grade school. Dr. Steve Tourloukis repeatedly asked that his children, presently in grades 1 and 4, be allowed to opt out of a homosexual tolerance program which violates the teachings of his Greek Orthodox faith. Apparently opt-outs “will not be condoned.” Dr. Tourloukis was insulted when the school board recommended that his only relief would be enrolling his children in a private school or homeschooling, and decided to bring a lawsuit. Learn more about this case »

These types of “educational” programs are all over the United States as well as Canada. They are marketed as fostering “tolerance,” but actually mean indoctrinating children as young as kindergarten age to view all orientations including “lesbian, gay, bi-sexual, transgendered, two-spirited, and queer (LGBTQ)” (their words, not mine) as equally acceptable. You will have your eyes opened if you visit the Canadian program’s official website. On the other hand, don’t look if you don’t want to. Suffice it to say that I would not allow my dog to take a nap in any classroom where this scandalous material was being shoveled into children’s brains.

Kudos to Dr. Tourloukis for standing his ground and fighting for the rights of parents to direct the moral education of their children. When considered as a question of ethics, he is one hundred percent right; government-operated schools should remember that they exist to serve families by inculcating academic skills, not fostering any particular politically correct agenda. On the other hand, as a practical matter, I think the Hamilton-Wentworth School District gave the doctor some really good advice. He should pull his children out of those schools, and either find a private school that will not undermine his belief system, or provide an education at home that will foster faith while his children grow in virtue.

Even presuming – a big presumption – that Dr. Tourloukis wins his case and will be allowed to remove his children from this particular curriculum, they will later return to a class full of twenty or so kids who have been indoctrinated. Teachers who think it is just fine and dandy to undermine the moral convictions of families and faith communities will teach his children six hours each day. The program specifically calls for integrating the material into the total curriculum, so equity for “sexual orientation and gender identity” will be included in history, language arts, and science classes.

Homeschooling is education without regret

Sometimes, winning a battle, even an important and righteous battle, is not worth the price. Innocence is one of the few things that, once lost, can never be regained, and you don’t get do-overs with your children. In a loving faith-filled home, parents can carefully introduce difficult moral issues in an age-appropriate way, in accordance with their own faith traditions. They can decide just how much or how little interaction they will allow their children with others who do not share their values. They can provide history, literature and science books that will inspire young people to live lives characterized by devotion to God, strong personal moral codes, and service to others.