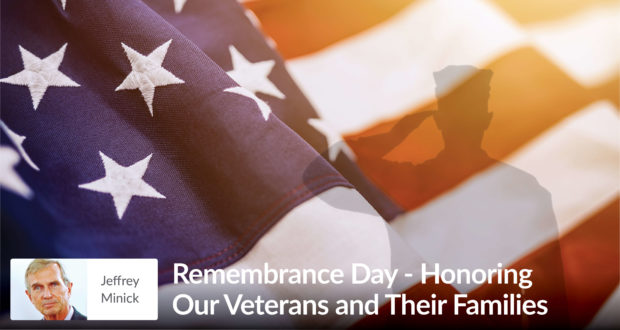 Remembrance Day: Honoring Our Veterans and Their Families

A special salute to the 635 U.S. military families that used Seton’s curriculum last year and all living veterans who served our country in war and peace.

This fall we will commemorate the end of World War I, optimistically declared at the time as The War To End All Wars.

In 1918, the eleventh hour of the eleventh day of the eleventh month saw the end to what some then called The Great War. The fighting resulted in the deaths of millions of combatants and civilians, and many more millions injured or scarred for life.

Sadly, we can trace much of the bloody turmoil of the twentieth century—the rise of communism, the establishment of the Soviet Union, fascism in Italy and Nazism, the establishment of the United States as the leader of the Free World, the breakup of empires, the mess in the Middle East—directly to that world war and the subsequent Treaty of Versailles. Even today, we live with the repercussions of a conflict that ended a century ago.

In that time of savagery and mass slaughter, the United States suffered almost half a million casualties, men dead from combat or disease, wounded in battle, or missing in action.

On November 11, 1919, many people commemorated those sacrifices with “Armistice Day,” and in 1926, the U.S. Congress passed a resolution calling for recognition of this important date.

In 1938, the government declared “Armistice Day” a national holiday, and in 1954, President Dwight Eisenhower changed the name to Veterans Day. The holiday now exists to honor all veterans, living and dead. November 11th offers all of us the chance to say a special Thank You to the living veterans who served their country in war and peace.

Seton also takes pride in those graduates who enter the armed services by attending military colleges after graduation, enrolling in ROTC programs, or enlisting in the various branches of the military.

Other students have also attended the Virginia Military Academy and the Citadel in Charleston, South Carolina. Still others have enlisted in the services, serving honorably in places as diverse as Alaska and Afghanistan.

Some of Seton’s Military Families Throughout the Years

Over the years, this magazine has featured families and individual Seton students associated with the military.

In the 2016 article “Prayer, Work and Play With A Homeschool Military Family,” for example, Amy Bissonnette gives us a fine account of life with her children and her husband, an officer in the Navy.

Seton Magazine’s 2012 portrait “Lives of Service: An Interview with a Military Homeschool Family,” presented the Adams family whose four children attended the Merchant Marine Academy, West Point, Fordham University, and Villanova. All of this Navy Captain’s children would join the military, either through a service academy or through ROTC.

A year later, the Bayley Bulletin gave us Emily McKennon, one of ten children, and her reflections on “A Military Family Abroad: Homeschooling as A Kid in Germany.”

While writing “Resiliency In Our Children: The Unexpected Benefits to Homeschooling,” Mrs. Payne, whose husband serves in the Army, recollected how the homeschoolers at Fort Stewart, Georgia, were better able to enjoy their husbands’ two week leave before deploying overseas in March 2003. Unlike their peers in public or private schools, homeschoolers could take time off from their studies to enjoy the time with fathers who would be serving overseas in days. 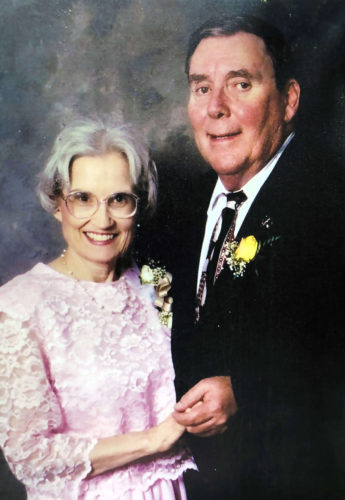 Part of Seton’s connections to military families has to do with Bruce Clark, husband to Dr. Mary Kay Clark, Seton’s founder. Mr. Clark served as a captain in the Green Berets, where he completed two tours of duty in Vietnam.

On leaving the military, he held a variety of posts, including that of radio host and writer of history. But his ties to the military remain strong, as may be seen by his historical novels and by the decals on the rear window of his car, one celebrating the 101st Airborne, the other the Special Forces Association.

In Great Britain and some other countries of the Commonwealth, on what they call Remembrance Day, many people still observe a two-minute silence at 11:00 every November 11th to recollect and honor the dead of the First World War.

We homeschooling families might adopt a similar practice in our homes this Veterans Day, pausing at eleven o’clock to offer up our prayers and appreciation for all our veterans, living and dead, and for all who serve their country today, and to ask God to bless and protect the United States of America.

We Thank You For Your Service.