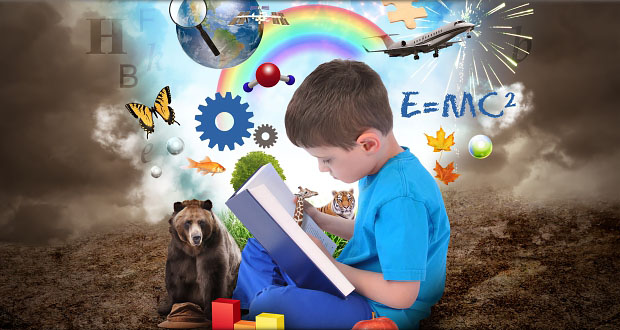 Aren’t You Too Old to Have Been Homeschooled?

In passing, I mentioned to a co-worker the other day that college was my first classroom experience. She said “Really?” I explained that, “Yes, I was homeschooled from Kindergarten through 12th Grade.” She said “Oh, wow, cool!” A few minutes later she walked by my desk and said “Wait a minute, aren’t you too old to have been homeschooled???” Well, thanks for that.

Seriously, though, we live in an age where homeschooling has become far more mainstream and people are doing it for a variety of reasons, from not having their children’s needs met in a traditional brick and mortar school, to negative influences in the schools, to Faith, to being in the military, etc. There are a myriad of reasons people homeschool.

And it has become more accepted.

While there is still occasional harassment, many teachers and schools are accepting that parents do have options and they need to be able to choose the educational option that best fits their child. For many families, homeschooling is that option.

But, back when I was in school, it was not accepted, and it was most definitely NOT, cool. I remember having to stay inside until the school bus came, so that we wouldn’t be reported to the truancy officer. While technically what my parents did could have been considered “illegal” back then, I am most grateful that they made the decision to homeschool me and my brothers and sisters when it wasn’t cool or even accepted as an education option.

I am grateful that, because of my parents’ decision to homeschool me, I am aware that my children have choices when it comes to education. I’m not just talking about whether or not they attend public school or private school or are homeschooled. I’m talking about whether they work on reading for thirty minutes or three hours. Whether they do fourth grade math and third grade English or vice versa. I love that my kids have that option. I love that I am always running into someone who homeschools or someone who knows someone who homeschools. And I love that people aren’t just doing it for faith-based reasons, even though that is a great reason in and of itself.

I am grateful that my kids question things and don’t just take things at face value. My seven year old daughter asked me the other day, “What happens to people who don’t believe in God? Do they still go to heaven?” I wasn’t sure how to respond to that. While I certainly didn’t want her to go tell her seven year old friend that she isn’t going to heaven, I was thrilled that she was actually thinking about it. I was thrilled that it had occurred to her. Thanks to how my parents raised me, I’m raising free thinkers who don’t necessarily accept that the status quo should remain the status quo.

For many families, whether their student is “ahead” or “behind” or just “average,” homeschooling gives them a way to meet all their kid’s needs without all that labeling. As a parent of one child who is “ahead” and one child who is “behind,” having options is a necessity. And for an average kid who might have just kept on being average in a traditional school setting, homeschooling gives that child an opportunity to become a rock star student. It may not be across the board, it may not be a straight “A” student, but maybe they discover that they love Biology, or that (like me) they hate Math, even if they still grudgingly do it. Maybe they learn to love to read and that reading will open up windows into whole new worlds. I remember reading the Lord of The Rings trilogy when I was eight, which is way before it became cool because of the movie trilogy, and well before the “recommended reading” age. I think the greatest gift my parents gave me outside of life itself, was teaching me to read.

I may be too old to have been homeschooled when it was cool, but I’m young enough to still remember how awesome it was to have an education without limits.