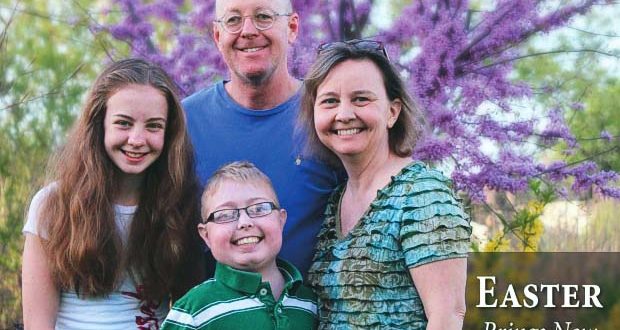 “Put all your heart’s confidence in the Lord, on your own skill relying never. If you but keep him in your thoughts wherever you go, he will show you the straight path.” Proverbs 3:5-6

In the poem, The Ballad of the White Horse, King Alfred and all of Christianity seem to be lost to the Danes. It is a time of despair for every part of Europe. The only hope is Alfred’s faith in God, strengthened through a vision of Mary. Alfred fights a fierce battle using his God-given skills and is eventually victorious. The Ballad of the White Horse is the eleventh grade English requirement our oldest son, Benjamin, and I have been reading for Seton Home Study School. Our family can relate. We have had our own battle to fight, against all odds, and we have survived it only with and through the help of God.

Seventeen years ago, Benjamin was diagnosed with a rare heart condition called hypoplastic left heart. While still in the womb, the doctors had given him a 30% chance of survival and told us that we were in for a long road of surgeries and potential complications. Prior to his birth, my mom took me to visit an image of Our Lady of Guadalupe, protector of the unborn. I still remember holding him one week after his birth, just before his first open heart surgery, asking Our Lady to let me keep him just a little longer. She not only gave him the strength to get through the first surgery, she helped him through two additional surgeries as well. Our Lady of Guadalupe has become Ben’s patroness. 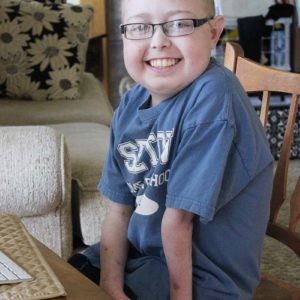 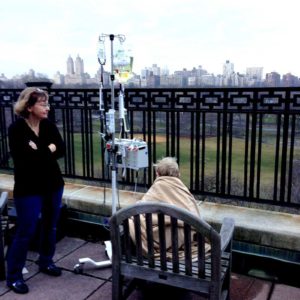 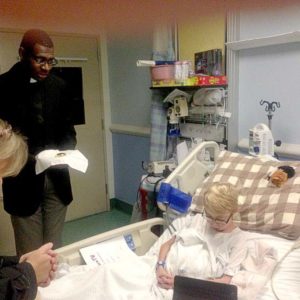 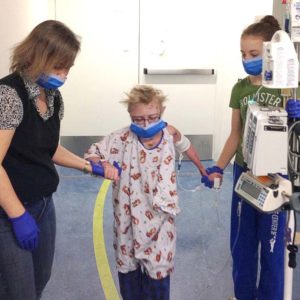 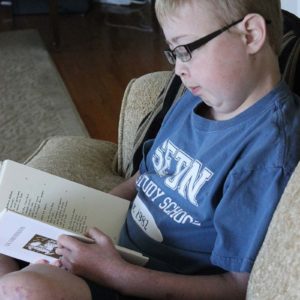 I can’t say that the years have been easy. Nothing of value ever is. God always takes what is hard, however, and turns it into something good. At three years of age, Ben developed a known but rare complication called protein-losing enteropathy (PLE). Most children who develop this do not survive past a few years. Again, we placed Ben’s health before God’s Throne and put in the time and attention needed to give him a fighting chance. Ben continued to beat the odds. He was able to live with PLE for fourteen additional years, as it went in and out of remission.

At the end of sixth grade, Ben began to need more support than regular school could provide. After much prayer and discussion of education options, we made the jump to homeschooling. It’s funny how God works. During the entire summer, while assessing our options, I met many homeschool moms and their well-adjusted, well-behaved, well-mannered children. They seemed so happy. I knew we were being led. We pulled together miscellaneous curriculum for seventh and eighth grades, then signed up for Seton in ninth grade. What a challenge! When the first few essays came back with less than great scores, we were disheartened. I often complained of the difficulty to our new homeschool friends. Yet, as often as I complained, we stuck out the first year of Seton High School. Aside from reading, writing and arithmetic, we were learning other things that God had been teaching us: patience, discipline, perseverance, fortitude and especially long-suffering (Saxon Math). God was quietly building us with His gifts. Little did we know we would need so many of these gifts in the near future.

Last February, we were told by Ben’s cardiologist that it was time to think about heart transplant. This was a mixed blessing for all of us. We knew Ben was very ill. He had been slowly wearing out over the last year. Junior year studies had nearly come to a standstill. Still, the shock of hearing that we would need to walk this difficult path became almost too much to handle. Because of our religion studies with Seton, I worried about pursuing a transplant.  Was it moral?  I had to ask the hard questions, and out of our grave concern to act in accordance with Church teaching, insisted to our medical team that nobody could die because of Ben’s need.  Our nightly prayers became pleas for God’s mercy, intervention and restoration. We all curled up in one room to gain comfort from God and from each other. God was giving Ben a way back to life, but we had many challenges and unknowns ahead.

Splitting our family in two, Ben and I left our home and moved to NYC while Jeff and Summer stayed behind, to travel back and forth on weekends. I was so torn leaving my daughter, and it felt as if I had abandoned her. I often asked for Mary’s intercession and protection through the long weeks and months that followed. I told both of my children to offer up their sufferings for others, but our own sufferings were only beginning. The night that Hurricane Sandy hit New York, Ben developed a terrible blood infection. He came very close to death. As I tried to comfort and assure him I kept hearing in my head, “My grace is sufficient for you.” I had heard these words so many times, yet now I understood them. I had to trust in God’s will for Ben and for us, no matter what He had in store for us.

For many months, we continued to place Ben’s life before the Cross. The remainder of our waiting time was spent in the PICU. Ben had difficulty gaining strength after the infection, and the cardiologists were not sure if he would survive the heart transplant surgery. Sometimes he wanted to give up, but the perseverance learned in following Seton’s curriculum helped us stick it out one day at a time. Finally the call came; a heart had become available. Of course, it was one of the few weekends that I was home with Summer, while Jeff was with Ben. Assured by the staff that we had enough time to see Ben before his surgery, my daughter and I boarded a small prop plane on our way to Manhattan.

It was not meant to be. Twenty minutes from the hospital, I received a call from Ben. The nurses were wheeling him into surgery. He had been given the Sacraments of Reconciliation and Anointing of the Sick. He told me he was worried he’d never see me again. I told him he needed to be strong now and fight. We said an “Our Father” together over the phone. I had to put Ben in God’s Hands once again – His will, not mine, be done. Many prayers and many hours later, Ben’s surgery was complete. The cardiologists were amazed at how well he had done. A few were almost giddy and said they had never seen anything quite like it. One of the first things out of Ben’s mouth to me was “God is Good.”

I honestly do not understand how people go through times like this without God. I am so grateful for all the gifts He pours out on us so that we can live well and bear our times of difficulty. The sacraments of the Church, particularly Reconciliation, Anointing of the Sick, and the Eucharist, have been the only things capable of sustaining us through this trial. Praying the Rosary and the Chaplet has brought us comfort and relative peace. In the midst of the most difficult decisions, Seton’s training has led me to look closer at the teachings of the Church and to yearn for the truth always, for “the truth shall make you free.” Sometimes God asks a lot of us, yet He loves each and every one of us deeply and always gives us what we truly need.

Six weeks out of surgery, Ben is home. He continues to progress in his recovery. Our prayers continually go out for the family that lost their child and gave others a second chance at life. We also pray for the many people who continue to suffer with illness. I’m not sure what God has planned for us next. I hope it involves finishing The Ballad of the White Horse with Ben, as I have an appreciation for King Alfred’s faith, against all odds.