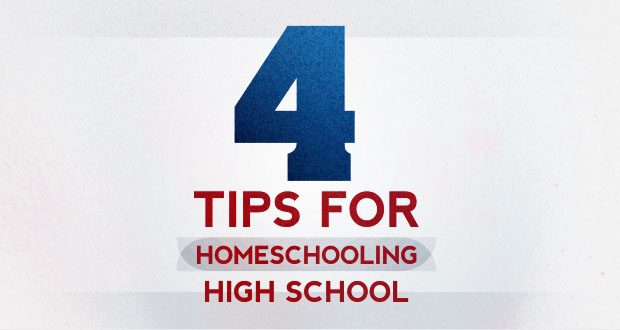 I was home schooled for the last three years of high school, grades 10 through 12. I feel that I learned much more being home schooled for those three years than I could possibly have learned in a traditional school. Although for 9th grade I attended a private high school where the academics were no doubt above average, I never felt that I learned particularly much. A traditional school simply has too much waiting around doing nothing, taking up time when a student could be learning, but is not.

My years of homeschooling were very successful, in many ways. For example, homeschooling gave me an opportunity to study areas that were of particular interest to me, such as writing. In those years, I took an article writing course by correspondence, and I was fortunate enough to have my first paid article published when I was seventeen. I also had the time to write short stories, and although none of these were published during high school, I continued writing and several of my stories were published while I was in college.

When it was time to take the SAT test, my mother enrolled me in an SAT preparation class, which taught some math and English, but mainly raised my comfort level with the idea of taking the SAT test. Many kids go into the SAT test with great apprehension, but I did not. I was prepared, and I knew it. That helped me earn a very good SAT score. In college, I managed to graduate magna cum laude, and was valedictorian of my class. I attribute my success in college not to being smarter than anyone else, but to being self-motivated because of my years home schooling.

Looking back, I think there were a few keys to home schooling successfully for high school.

First, we had a schedule which we understood and could follow every day. It’s hard to overstate the importance of this. Every day, we knew that we were going to do school work during certain hours. We did not wake up every morning wondering what we would do that day. The fact that we had a regimen meant that it became a habit. We just did it because that was what we did. If we had not been so precise and regular, then it would have been easy to let things slide. If we did not do schoolwork on Monday and Tuesday, then when Wednesday rolled around, it would have been easy to skip again. Yes, we had field trips, but that was unusual.

Second, we had lesson plans, which my mother wrote out in teacher plan books, which laid out before us exactly what we needed to do each day. Because everything was so clear, we did not waste time wondering what to do. We knew what to do, so we did it. Combined with the solid schedule, the clear lesson plans allowed us to work very efficiently, getting a lot done in a short time. It was a very big incentive knowing that once we completed the lesson plans in our plan book, we were done for the day.

Third, we had input into what we studied. We could pick topics or courses that we wanted to learn about. As mentioned, because I was interested in writing, I took a writing course. I also attended at least one writer’s conference in the Cleveland area, where we were living at the time. The fact that I had some control over my studies helped me to feel that my education was not merely something that was happening to me, but something in which I was a participant.

Fourth, my mother was always a very big advocate for reading. As a librarian herself, she loved libraries and books, and some of my earliest memories are going to library and picking out books to read. We lived within a few miles of the Westerville (OH) Public Library, and we made a weekly trip to return old books and get new ones. That library had a wonderful children’s section, and I remember spending hours looking at the books. My brothers and I loved when we found a whole series of books to read, because that could hold us for months. I remember reading a series of biographies by an author named Dolch (which no longer seem to exist, if the Internet can be believed).

Another great read was Encyclopedia Brown by Donald J. Sobol. I also loved the Moffat series by Eleanor Estes, and a series by Louis Slobodkin about a space man nicknamed Marty who visited a boy named Eddie on his grandmother’s farm every summer—there were maybe five books in that series, but I would have read five hundred. The great thing is, when your children discover what they love to read, you don’t need to remind them to read. They will read and read and read for the sheer joy. The hard part will be getting them to stop.

In the end, I think it may be a love of reading which is the most important attribute for academic success. Students who read things know things—and what they don’t know, they can find out. Once you know some things, you want to know more things. A hunger for learning is never sated.

While doing high school at home, I never thought that my mother would one day run one of the largest Catholic schools in the world. However, I do think that our experience informed her understanding of home schooling, and that she has implemented in the Seton program what worked for us in our little school. These four principles did work for us, and I hope that they will work for your family.