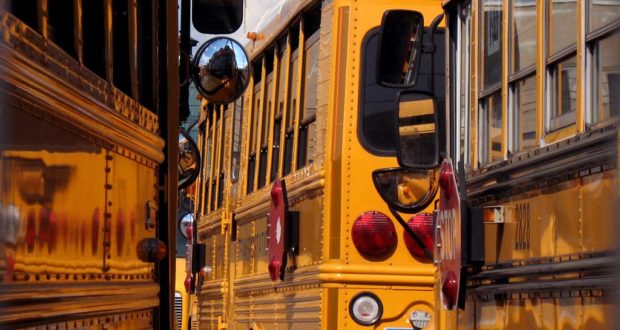 What is the Common Core of State Standards?

Knowledgeable public school parents are very concerned about the Common Core curriculum and standards—and with good reason. Using the enticement of federal dollars, the present administration is dictating the curriculum in forty-five out of fifty states.  Families in the other five states should not take comfort in their fortunate geography, nor should the parents of children in most parochial and private schools.  To stay in business, textbook companies will be forced to produce educational materials that follow Common Core pedagogy and teach to Common Core standards.  We can expect that standardized testing companies will soon conform their norms to the Common Core which is actually good news for homeschoolers who will most likely test even higher than the present 35% above their public school peers.  That, however, is the only good news.

The Common Core is a disaster for our nation that will take our present woefully underperforming public school students to a new low in academic achievement, inculcate values opposed to Judeo-Christian tradition, and leave young people incapable of the independent thought that inspired our glorious history.

It is difficult to assess the relative complexity of teaching Chinese to Chinese students versus English to Americans, but pupils in every country learn the same concepts in math.   For several decades, U.S. students, even our top performing ones, start out mediocre in the early grades, and slip to an embarrassing low by the upper grades, when compared to pupils from other nations.  Expect even those pitiful results to crumple.

Under the Common Core, children are not expected to be proficient in addition and subtraction until the 4th grade, basic multiplication in the 5th grade and division in the 6th grade. Important operations like prime factorization, common denominators, and conversion of fractions and decimals are no longer considered worthy of intense practice.  In place of being taught how to perform basic functions, children are directed to come up with solution plans by themselves or with other students. Mastery of facts and tables, memorization of definitions, and verifiable progress are being replaced by fuzzy “conceptual understanding”.

The Common Core Curriculumin Language Arts might even be worse than math. For several decades too many students have been denied the enlightened thoughts of “dead white men” and been treated to such favorites as Alice Walker’s The Color Purple.  Now even this thin gruel will be diluted; by 11th and 12th grade, only 30% of a student’s English class is to be devoted to any literature at all.  The rest of the time will be spent studying “informational texts” relevant to the 21st century.  Parents will know very little about the nature of possible advocacy articles, or informational essays, as much of the Common Core material will be presented electronically on tablets.

Here at Seton, we are receiving an increasing number of calls regarding these new “standards” and how they will affect our curriculum.  Be confident that Seton will maintain our present high academic standards and give your children the skills they need to compete and lead in the international community.  Seton will continue to require students to read, and analyze in a grade appropriate way, many of the great literary works of Western Civilization, and become skilled at critical thinking through their mastery of grammar and rhetoric.  We will require your children to memorize facts and master operations in mathematics.  In place of presenting the lowest common denominator of 21st century culture, Seton will continue to fill your children’s eyes with outstanding works of Christian art, their minds with the finest thoughts of Western Civilization, and their hearts with the doctrines of Holy Mother Church.

The next several years will be very troubling for American education as the Common Core wastes billions of tax dollars to further dumb down what our children learn.  Homeschoolers, especially those who do not enroll in Catholic programs, will have to be especially diligent when choosing curriculum materials as publishers conform their offerings to the new standards. Enrolled Seton families, and Catholic families who purchase products from Seton Educational Media, can trust that we will continue the Catholic tradition of academic excellence while maintaining a wholesome, Catholic point of view.