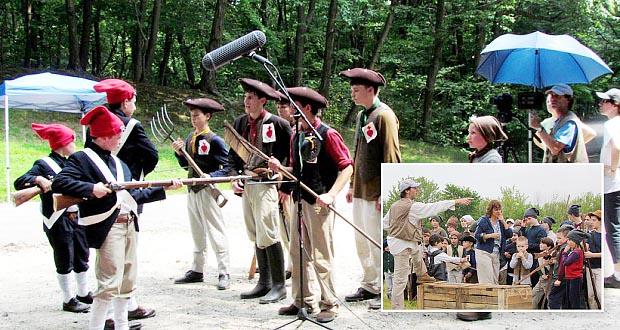 Jim Morlino from Navis Pictures, Director of EWTN favorites ‘The War of the Vendee’ and ‘St Bernadette of Lourdes’, is helming a new film to be completed by December 2014.

“The Sanctuary” is an exciting and poignant, feature-length drama set in 1949 about a group of plucky children who escape the “confines” of their orphanage – only to find themselves lost in a forest of confusion and unrest.

They are confronted with seemingly happy forest dwellers, who are eager to win this new group of escapees into their circle. But the orphans soon learn that their new friends’ happiness is fleeting, and quickly gives way to emptiness, confusion, selfishness, and even ugliness. Just when things begin to turn dangerous, the orphans are rescued by a beautiful, mysterious and powerful woman, who teaches them about humility, the meaning of suffering, and true happiness, and leads them safely back to their home. 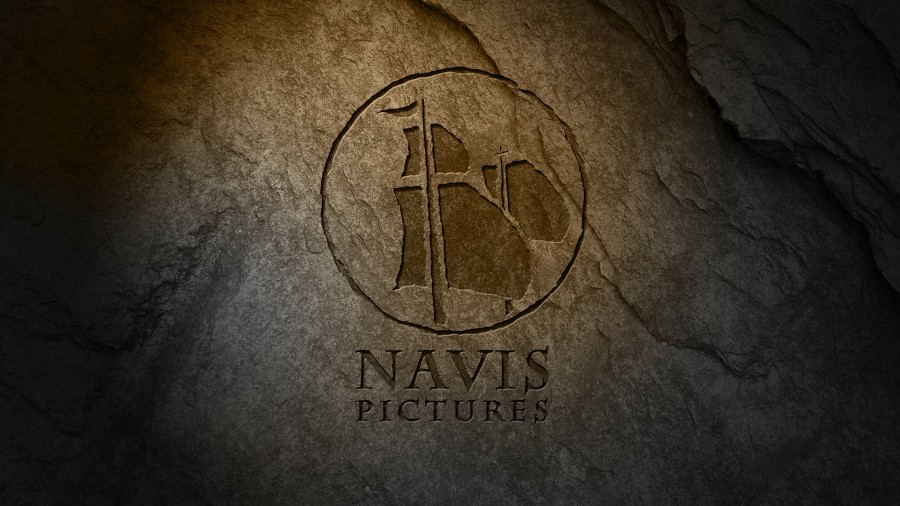 The subtle metaphor is – of course – the Catholic Church as our one, true home. But the main theme can also be seen as the vital decision to live for God instead of Self.

Featuring a cast of children (playing their own ages) and adult actors, the film begins production in July, and will be completed by December, 2014.

Your donations help make this film a reality! Support the cast and crew by helping aquire equipment, costumes, refreshments, gas… no donation is too small!

Shooting Sanctuary on location in CT and NY 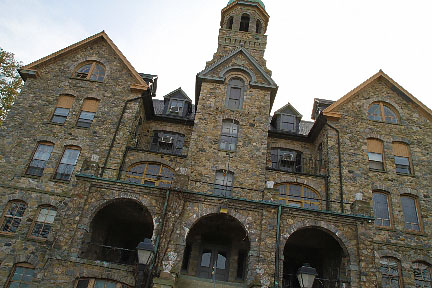 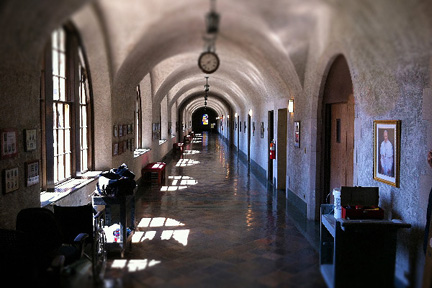 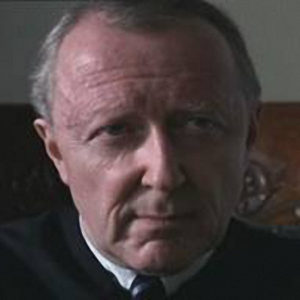 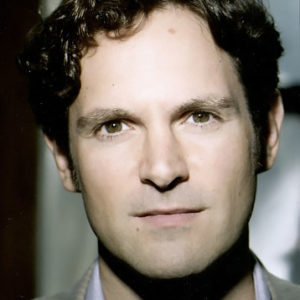 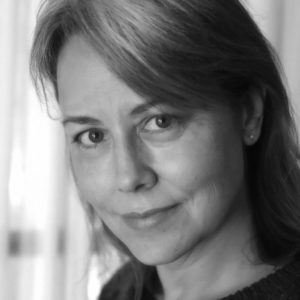 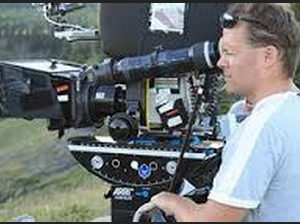 The War of the Vendee was filmed entirely on location in CT and NY over the course of about four months in 2011, and features a cast of over 250 Catholic young people.  The incredible musical score by Hollywood composer,  Kevin Kaska was recorded at the famed Warner Brothers Studios in Los Angeles on Nov. 30. 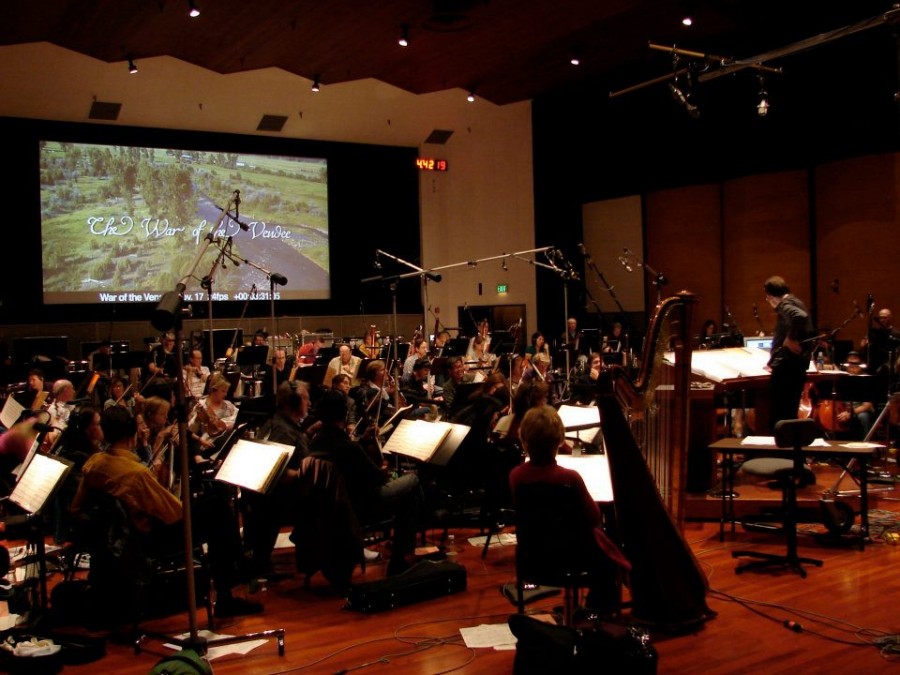 The Mission of Navis Pictures

The arts comprise a hugely influential component of our culture. If we can inspire one child to take up a career in those arts, and to create stunning beauty so as to lift men’s souls toward God, and in doing so glorify Him, we will have succeeded. To that end we are creating a new genre of film: Children’s Cinema.

Read Jim’s previous article on SetonMagazine.com: “I Don’t Know Much About Art…”

When I was a kid, my parents had a Sears Super 8 movie camera (this was before video tape!) It could not even record audio, but nonetheless, my sisters and I had loads of fun making several short films. Now fast forward through a 30 year career as an actor, musician, and video producer, and lo and behold, my own children’s desire to make movies has prompted the creation of Navis Pictures.