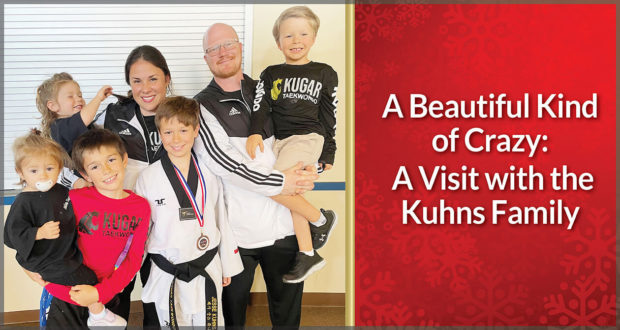 A Beautiful Kind of Crazy – A Visit with the Kuhns Family

The flexibility of homeschooling lets Clarissa and Jesse Kuhns infuse their Catholic Faith deeply in all they do, balancing family, business, and life.

Recently, I got the jab.

No—I don’t mean the COVID vaccine. I got a different medicine: an injection of optimism

We’re living through some tough old times right now when despair and darkness seem as ubiquitous as the face masks some people wear, but every time I interview a mom for Seton Magazine’s “Featured Family,” I spend the rest of the day walking on air. 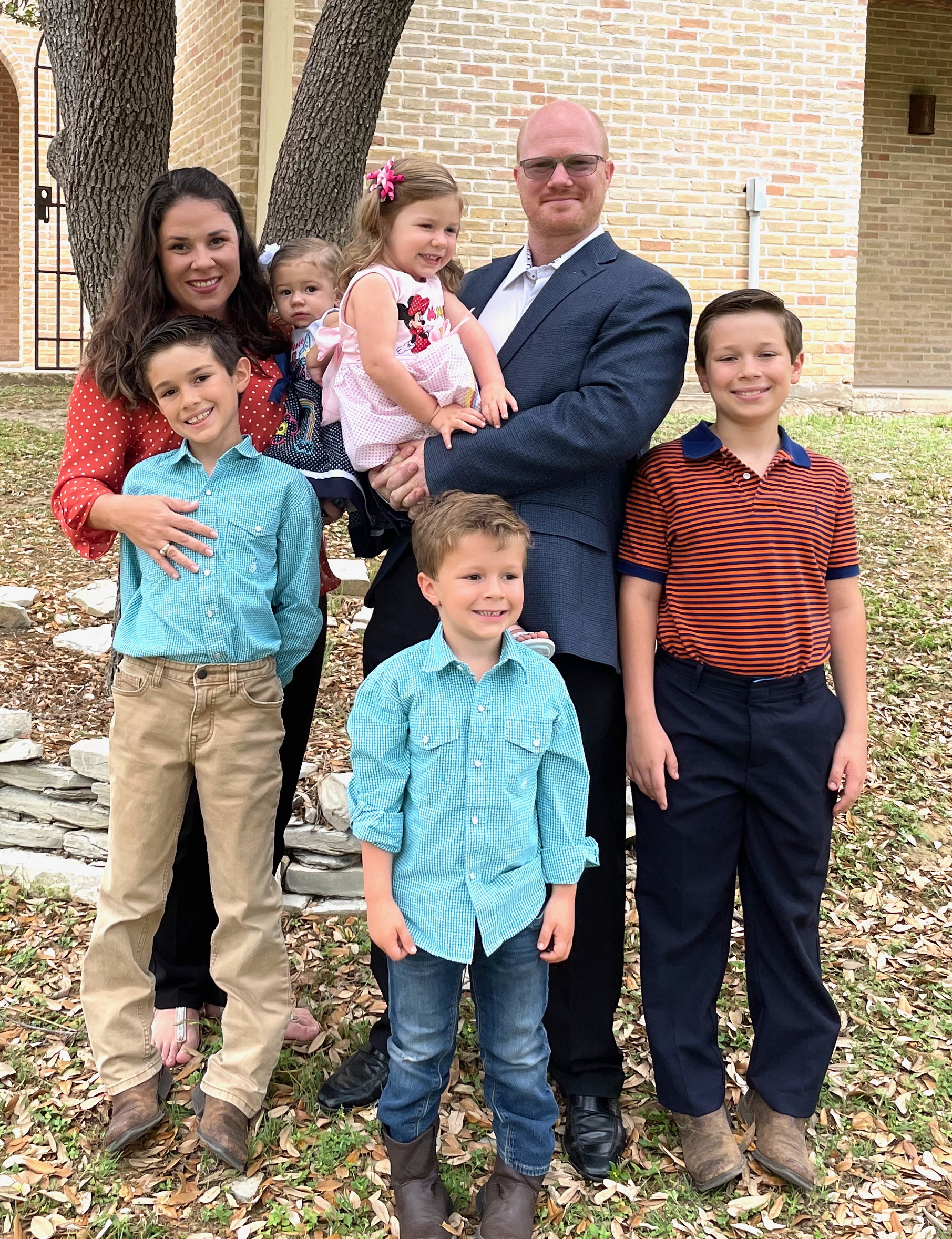 Over the last three years, I’ve chatted with women from California to New York, and each time I end those calls in awe of what they are doing for their marriages, their families, their communities, their country, and their faith.

Which is exactly how I felt after speaking with Dr. Clarissa Kuhns of Laredo, Texas.

Clarissa is a practicing psychologist who holds a Ph.D. in that subject from Texas A&M University. She’s wife to Jesse, a master of Taekwondo who operates a martial arts school, and mother of five children. She also started a homeschooling support group with local Catholic homeschooling families and weekly hosts a Wednesday evening meeting for women, the Marian Women of Merciful Love. 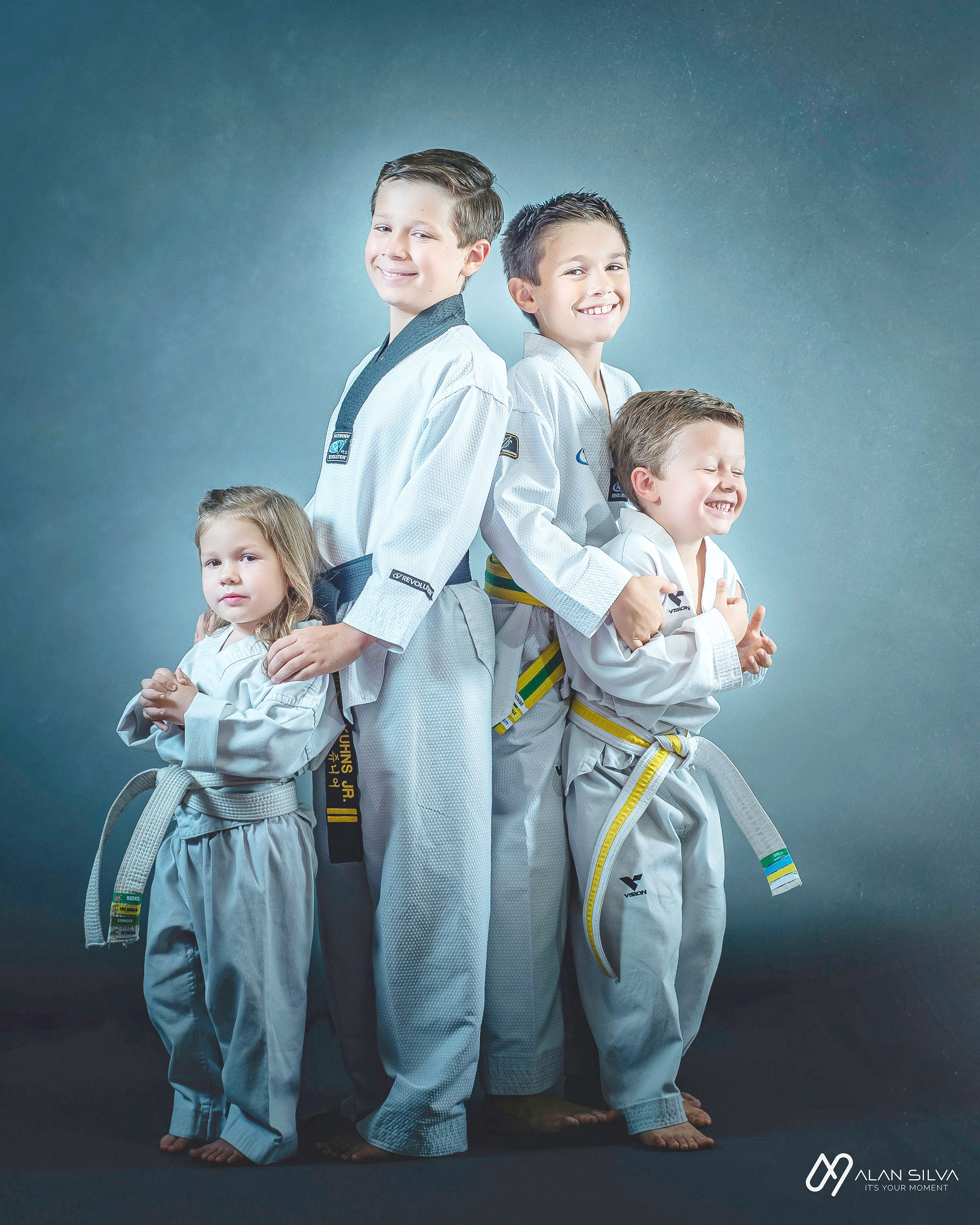 Clarissa’s passion for Taekwondo brought her and Jesse together. They met when both of them were on the team at Texas A&M. Jesse eventually became the coach of that team, and after their marriage, when they moved to Laredo to live near her family, he pursued a lifelong dream and in 2008 along with Clarissa, opened KuGar TaeKwonDo—the name is an amalgam of Kuhns and Garcia, Clarissa’s maiden name. There he teaches martial arts daily during the afternoon and into the evening, a schedule that allows him to spend maximum time with his children.

Jesse Junior, age 10, is following in his parents’ footsteps and is already a winner of several awards and tournaments. Outside of the classroom and the studio, he enjoys board games and reading. His brother Gabriel, 8, also a student of Taekwondo, enjoys arts and crafts as well as cooking. “He actually cooks breakfast for our family three days a week,” Clarissa says. Named for John Paul II, Juan Pablo, 5, is “my dirt and sticks kid.” Like his older brothers, Juan Pablo is learning Taekwondo. Clarissa describes him as rambunctious and “our social butterfly.”

Two sisters come next. Ana Maria, 3, has just started Taekwondo and loves coloring. “She’s our bossy one,” Clarissa tells me. “She’s always bossing her brothers around.” Also named after JP II, Karolina Maria, age 20 months, “loves to dance to any type of music.”

In addition, the older children are active in 4-H and are raising goats. And when their schedule allows, the family goes elk hunting on land in Colorado owned by Clarissa’s family, where they are often joined by her older brother, his wife, and their nine children, all of whom are enrolled in Seton, and by another brother and his wife, parents of five. “My oldest son has become a proficient bugler,” Clarissa says, “and he attracts the elk.”

“Our life is crazy,” she adds, laughing. “But it’s a beautiful kind of crazy.” 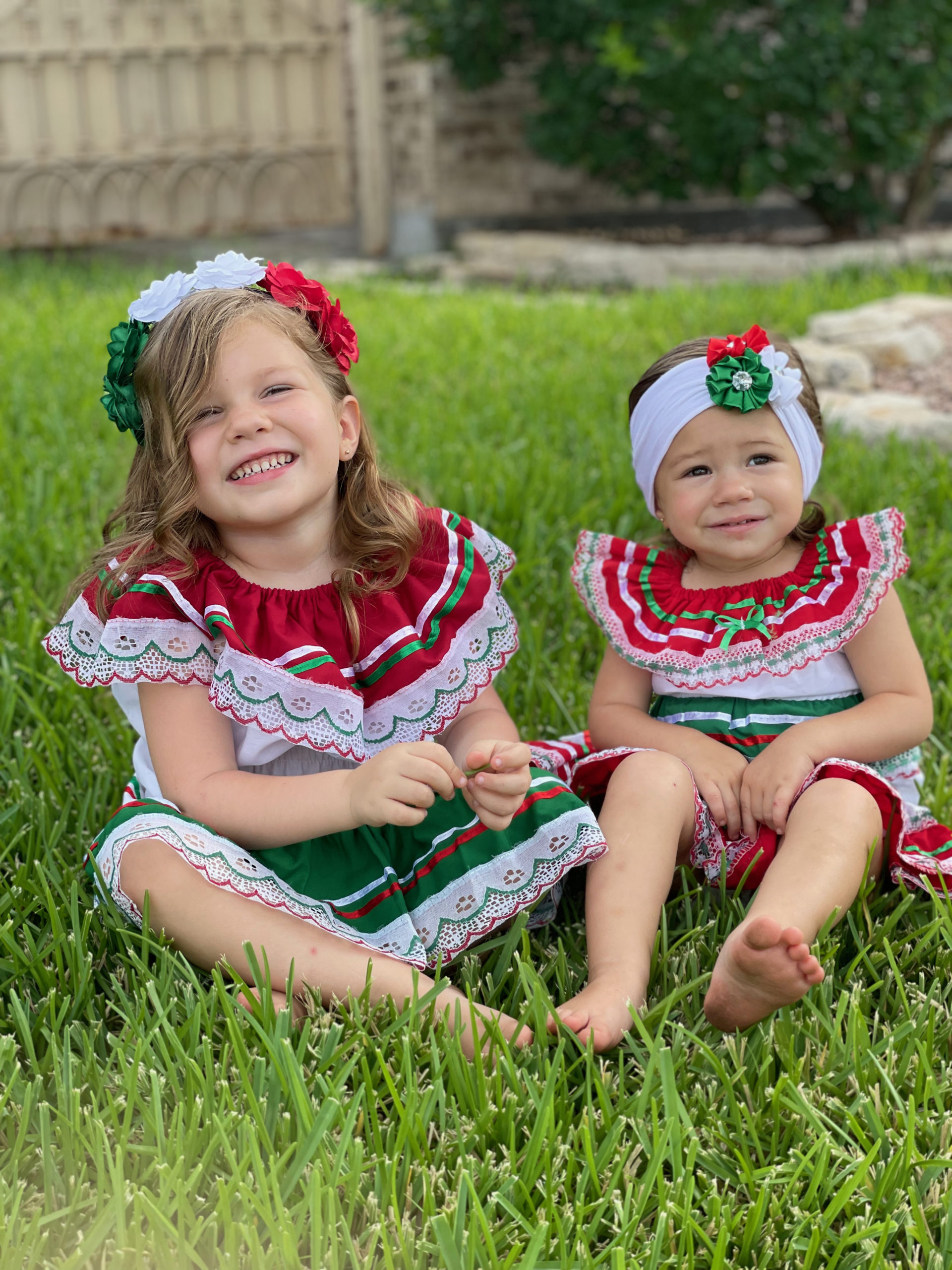 Homeschooling grants the family the flexibility to meet these numerous demands. It also allows Clarissa and Jesse “to infuse our Catholic Faith deeply in all that we do.”

Regarding some other benefits of homeschooling, Clarissa stresses the importance of “our growth as a family in our effort to get to Heaven. We learn to love each other better and better. We have an active, close relationship with our children, and we’re not battling for time with them while maintaining two businesses.”

After her homeschooling sister-in-law encouraged Clarissa to teach her own children, she enrolled them in Seton Home Study School and never looked back. She praises the program for its “incredible curriculum with great flexibility” and its helpful counselors. When asked what she loved most about Seton, she replied, “I am at peace with the education my kids are receiving.”

Here’s one example of learning “to love each other better and better.” Because Clarissa wanted to raise her children speaking Spanish in the home, Jesse acquired Rosetta Stone’s Spanish program, set to work, and taught himself the language before the children were speaking. Now that is one romantic gift! 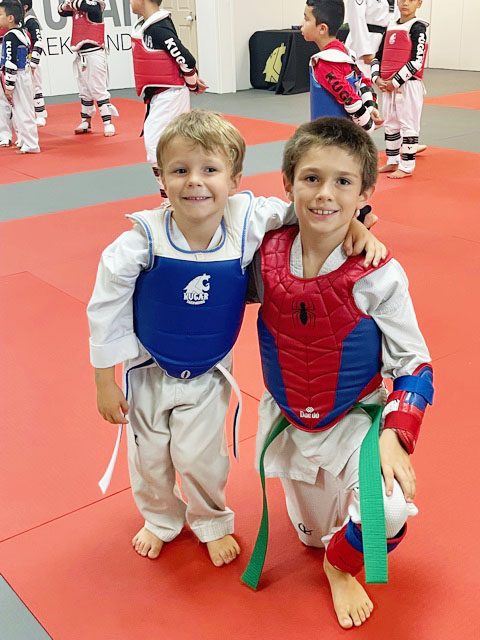 Like all of us, the Kuhns family has also faced trials and misfortunes.

As was true of so many businesses across the country and around the world, the lockdowns of the COVID-19 adversely affected Clarissa’s practice and the Taekwondo school. “We took a hit,” Clarissa says. “A really hard hit.” After a couple of weeks of scrambling for solutions, she was able to resume her counseling practice via Zoom, but the KuGar School lost 60% of its students.

Money was a concern, and the future was frightening, but Clarissa and Jesse stayed the course, and today the KuGar School is back in operation and at full capacity. “Our Lord provided, and we made it through,” she tells me. “We’re very blessed to have me and my husband on the same page.”

As we were saying our goodbyes, Clarissa paused and then said, “Just remember—God is in everything.”

For whatever reason, those words hit me like a punch. I’ve written them on a piece of paper, fixed it to my refrigerator door along with the drawings and photos of my grandkids, and will remember them every day.