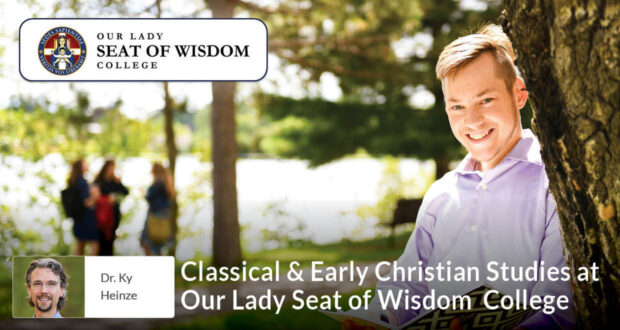 A unique program in a remarkable setting, Our Lady Seat of Wisdom College is equipping Catholic scholars and teachers of the next generation.

Are you looking for a faithfully Catholic residential college in Canada? One of your only options is Our Lady Seat of Wisdom College, located among the countless lakes and vast forests of the beautiful Madawaska Valley, two-and-a-half hours west of Ottawa. 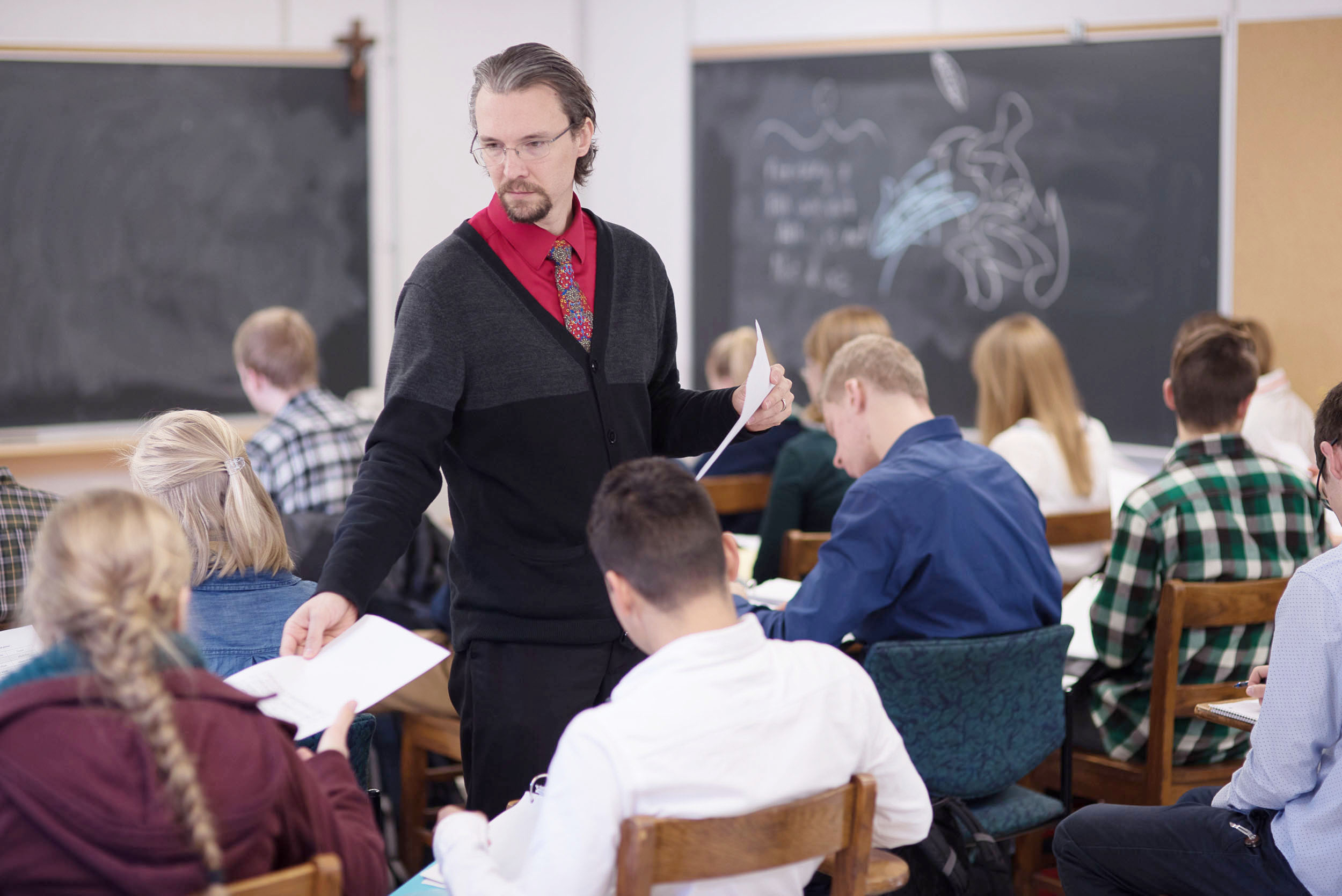 Here you will be taught by 100% Catholic faculty who yearly take a lengthy oath of fidelity. Here, you will live and work with other Catholic students in one of the college’s houses, scattered throughout the tiny town of Barry’s Bay.

When you move into your house (inhabited by a mixture of first-, second- and third-year students), your RA and Proctor lay out the rules for house life and chores; but your first few days are also likely to include a group run down the hill in flip-flops to jump in the lake. 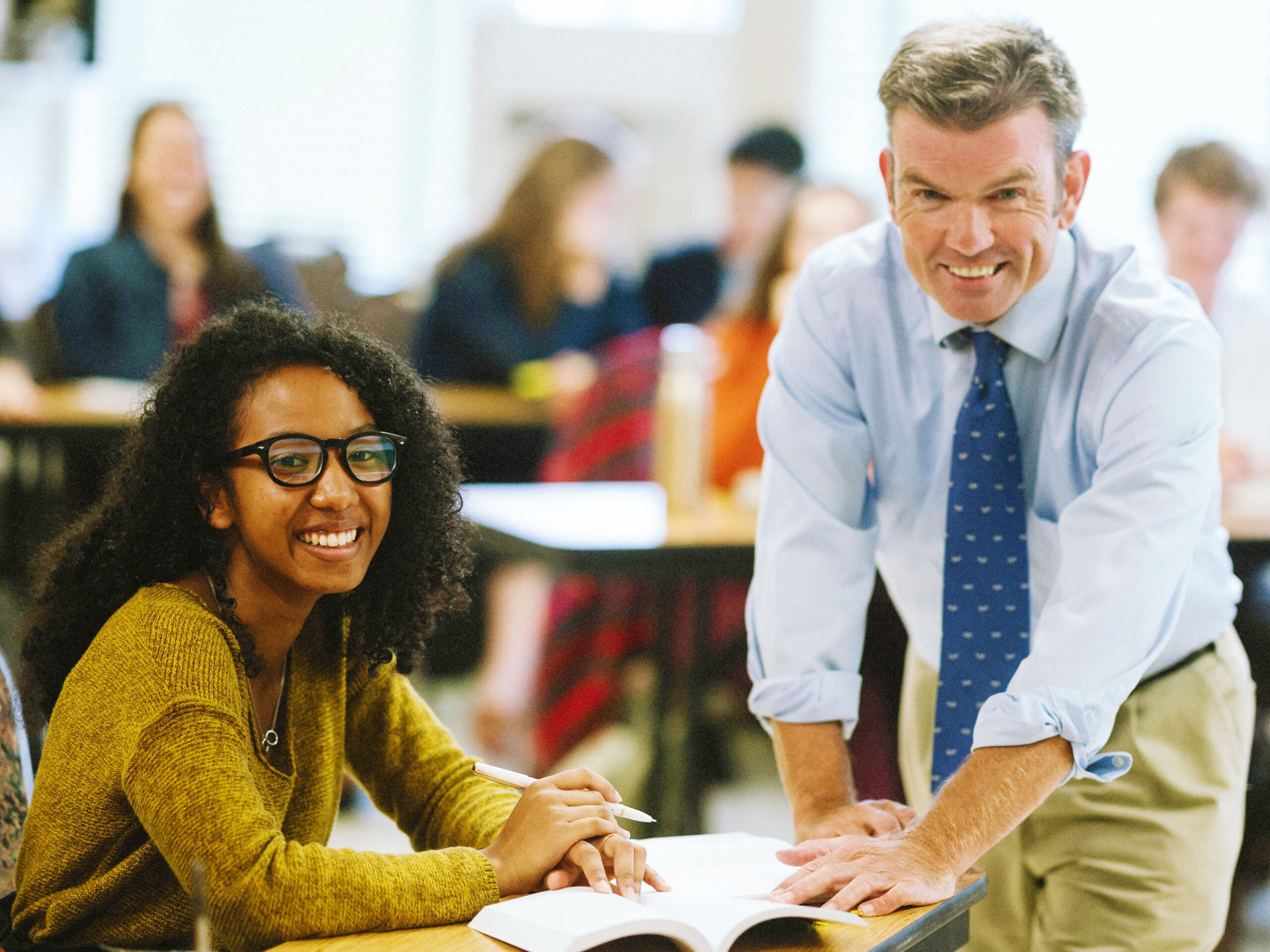 As your dripping group walks back, perhaps the church bells ring out over the valley, and your house stops to say the Angelus. You aren’t far from the college campus, which is perched on a hill overlooking Kamaniskeg Lake, only a few hundred feet from a beautiful parish Church with a Polish heritage.

What will you study at Our Lady Seat of Wisdom College? The curriculum covers the liberal arts, with a focus on the Western tradition and the Catholic heritage. 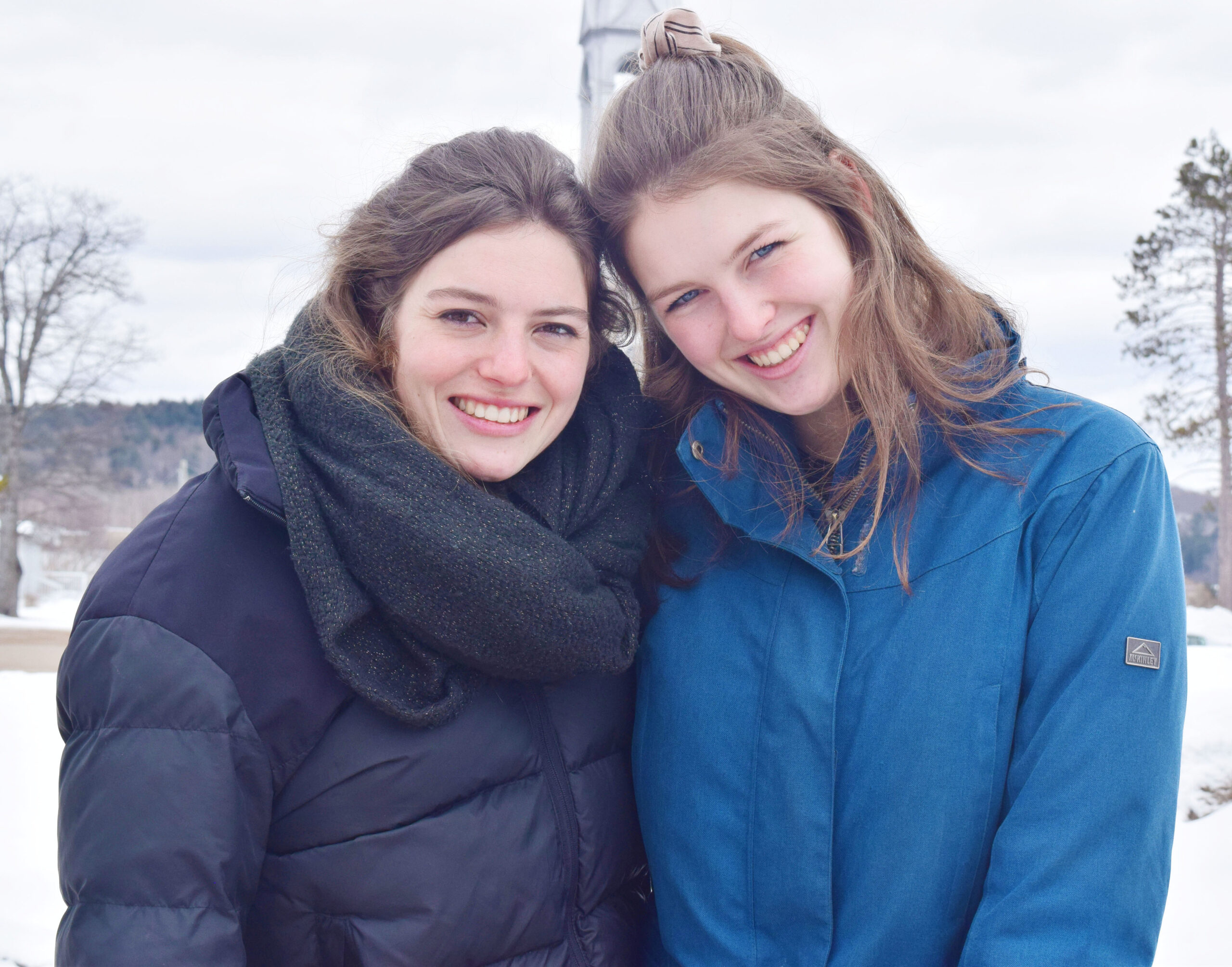 At present, the College offers a three-year Bachelor of Catholic Studies, in which students can choose to “concentrate” in Classical & Early Christian Studies, Philosophy, History, Literature or Theology. The College is in the later stages of its application for a four-year degree program with BAs in four of these fields of study.

Today I want to explain what it would be like to concentrate in one of these fields, that of Classical & Early Christian Studies (CECS). This program focuses on the Roman Empire in the first few centuries AD, with a special emphasis on the development of Christianity.

Through the core curriculum at Our Lady Seat of Wisdom, all students acquire a basic knowledge of the history, literature, and philosophy of the Classical world. CECS builds on this knowledge with courses such as Classical History and Cultures and Religions of the Roman World. 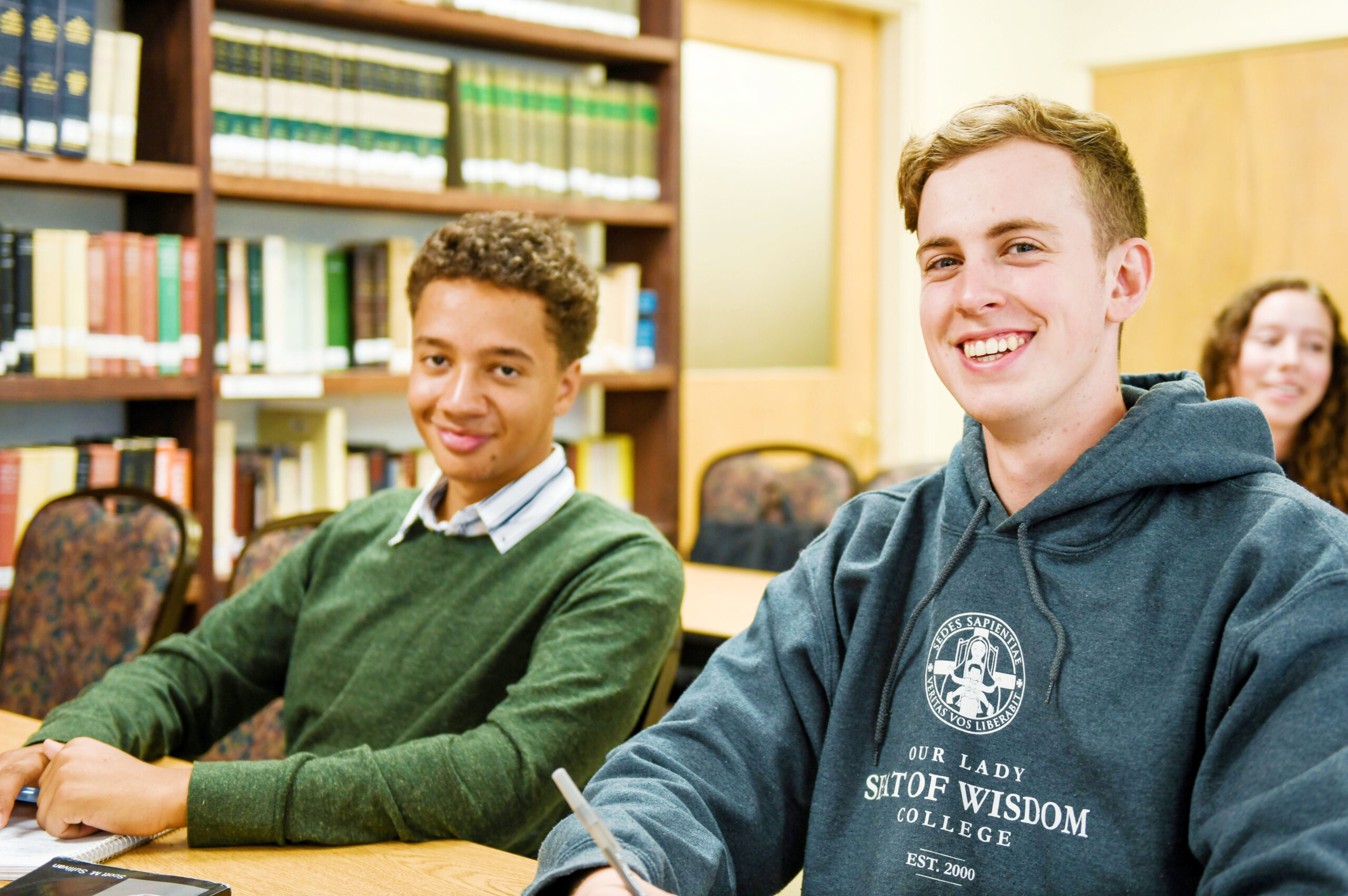 In addition, students in the program finish their study of introductory Latin and can take a full two years of Latin reading courses.

In these courses, they work their way through ancient Latin texts such as the account of Aeneas’ journey to the underworld in Virgil’s Aeneid, the story of Naaman the Syrian in Jerome’s Vulgate, Orosius’ description of Christian soldiers whose prayer saved the army of Marcus Aurelius, and the pagan Pliny the Younger’s letters to the Emperor Trajan on how to treat Christians in Asia Minor. You might even get to play Latin Bananagrams with your professor and fellow students at the end of class!

The study of the history, literature, culture, and language of ancient Rome sets the stage for an authentic study of early Christianity.

In the course “Patristics” students encounter many of the most influential books and homilies from early Church Fathers such as St. Irenaeus, St. Athanasius, St. Gregory of Nazianzus, and St. John Chrysostom, to name a few. In addition, specialized courses are available such as Augustinian Thought, The Cappadocian Theologians, Byzantine History, Late Antique and Early Medieval Papacy, and Late Antique and Early Medieval Monasticism.

Learning from the Romans

In these and other courses, students discover how to use their knowledge of the Roman world to better understand the early Church. 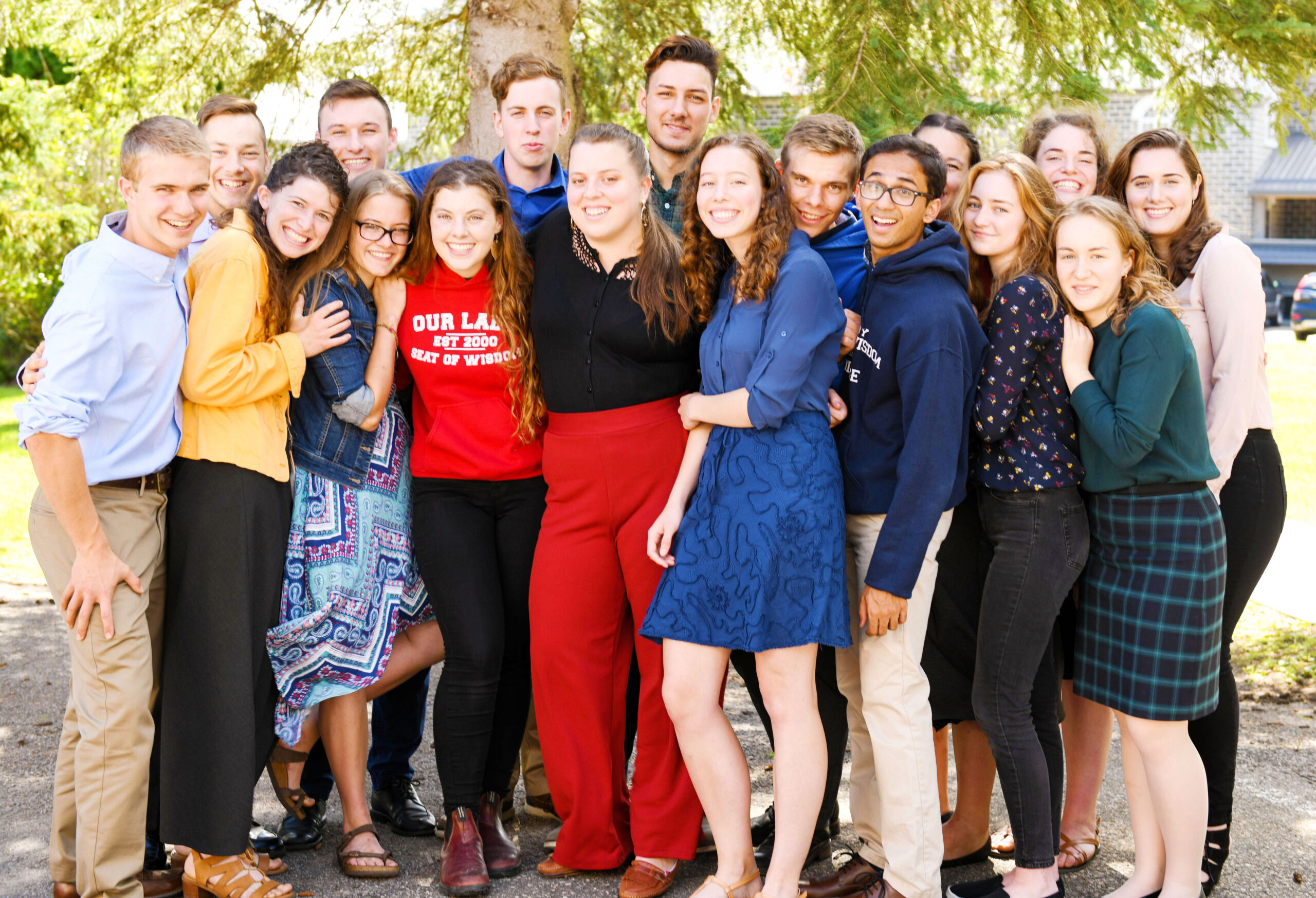 Learn, for example, how the Roman patron-client system (Latin: clientela) helps us understand the interaction between Jesus, the centurion and the Jewish elders in Luke 7.1-10. Or find out how the brand that identified Roman soldiers (Latin: character) provided St. Augustine with an analogy to explain how the mark of baptism is valid, even when received outside of the Catholic Church.

Even from a secular perspective, the transition of the Roman world from paganism to Christianity is one of the most fascinating and instructive events in history: grappling
with it leads one to grapple with the basic questions of the human condition.

But for Catholics it has a special significance. The patristic tradition is a lens through which we are to read Scripture and a well of life that has periodically revitalized the Church.

The program of Classical & Early Christian Studies at Our Lady Seat of Wisdom College is one of the few of its kind in North America. It is playing a role in equipping the Catholic scholars and teachers of the next generation. Come join us in the fall!