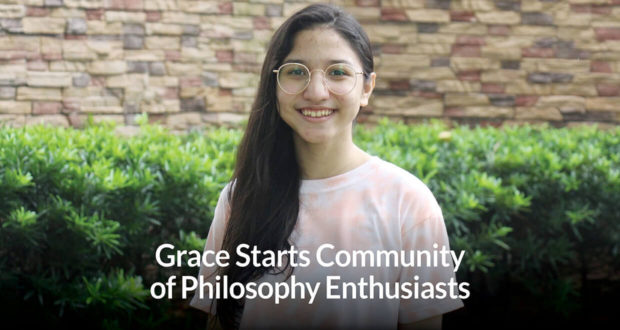 Featured in the Filipino magazine When In Manila, the PhilosophYouth community of young philosophy enthusiasts has reached students from over ten countries.

I started a community of young philosophy enthusiasts called PhilosophYouth.

We held discussions several times a week on different philosophical topics, from whimsical moral dilemmas based on movies or shows to the metaphysics of time and the nature of knowledge.

Soon after we launched PhilosophYouth, the Filipino online magazine When In Manila featured our group in their magazine.

We have held monthly conversation-focused workshops featuring professional philosophers and plan to continue these workshops.

We also collaborated with the NYU Philosophy Forum, and I led the PhilosophYouth Breakout Room and connected with more high school and college students interested in philosophy. Since starting PhilosophYouth in April, we have reached students from over ten countries. We plan to create local chapters to help make our discussions more accessible to people from different areas.