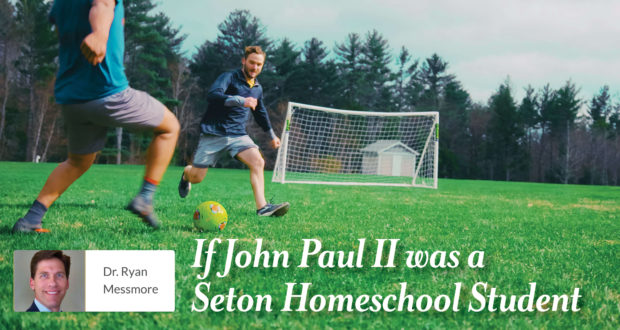 If John Paul II was a Seton Homeschool Student

Here is an argument that the attractions of Magdalen College would have drawn John Paul II’s attention if he were a Seton student.

If John Paul II grew up today in America as a Seton homeschool student, he would likely take an interest in Magdalen College.

We know that he cared deeply about the identity and mission of Catholic colleges, as is evident in his apostolic constitution Ex Corde Ecclesiae. But also, in temperament, personal passions, and theological interests, JPII would find a home at Magdalen!

First, he loved philosophy, theology, poetry, literature, and language. He enthusiastically studied great thinkers like Plato, Aristotle, Augustine, and Aquinas. And the question that drove him, as it drives us, is, “What does it mean to be human?” 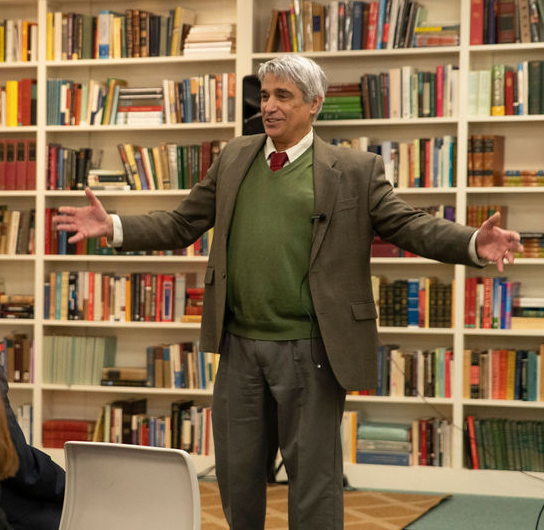 JPII would have loved our liberal arts curriculum and especially our humanities program, which is unique in the country. It immerses all students on campus into the same books, questions, and conversations at the same time. I can just picture JPII and Magdalen professor Anthony Esolen getting into a long conversation about poetry or Dante and not being able to pull them away.

A Heart for Youth

JPII also had a heart for young people. When making his first visit to the United States in 1979, he greeted throngs of teenagers in New York City. The youth in Madison Square Garden that day began to cheer, “John Paul II, we love you!” The pope responded, “woo-hoo-woo, John Paul II, he loves you!”

His passion for young people led him to create World Youth Day early in his pontificate. These celebrations attracted millions of young people from all over the world. In fact, during WYD 1995 in Manila, over five million people attended the closing Mass, making it one of the largest papal crowds in history.

Like him, Magdalen College cares deeply about young people—their hopes, dreams, struggles, ideals—and views them as taking a leading role in the New Evangelization.

Our mission is to call them, serve them, and shape their whole person at a very formative stage of life through a Catholic liberal arts education.

A Love for the Outdoors 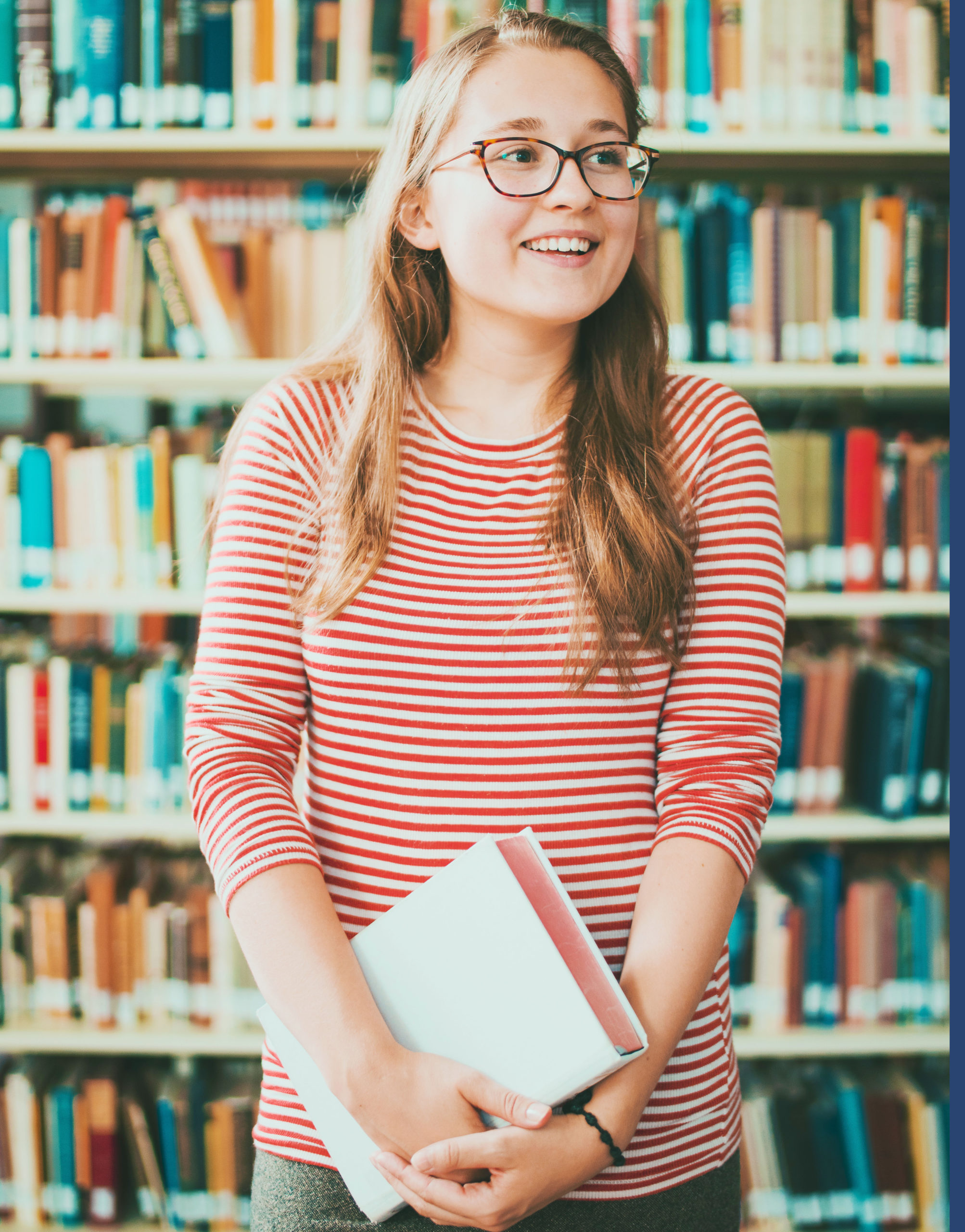 JPII loved the outdoors, especially the mountains. If he were anywhere near New Hampshire today, you would likely find him hiking, kayaking, and especially skiing. Moments after being elected Pope, he commented to a well-wisher, “I will ski again when they let me.”

Likewise, he once told a journalist, “I wish I could be out there somewhere in the mountains, racing down into a valley. It’s an extraordinary sensation.” JPII would smile wide if he saw Magdalen’s mountain home. Joining other students to climb Mt. Kearsarge and kayaking the Contoocook River would be among his favorite extracurricular activities. And he would be the first to take advantage of Magdalen’s partnership with a nearby ski slope, which enables students to ski for free with only $10 rentals.

Speaking of extracurriculars, JPII had a passion for the theater. Growing up, he wanted to be an actor, and upon entering university, he helped form a student theatre group.

According to his biographer, “Theater, for Wojtyla, was also an experience of community, the self-disciplined action of a group of individuals who, by blending their individual talents with the talents of others, become something more than the sum of their parts.” It sounds like Wojtyla would have loved the way Magdalen’s all-college choir unites the voices of all students to produce beautiful sacred music. But he would, I guarantee, sign up to be part of the St. Genesius Players club, which produces plays and musicals like A Midsummer Night’s Dream (this year’s production).

Finally, JPII tirelessly guarded the orthodoxy of Catholic doctrine. And he loved the Eucharist, doing much of his writing in front of the Blessed Sacrament. 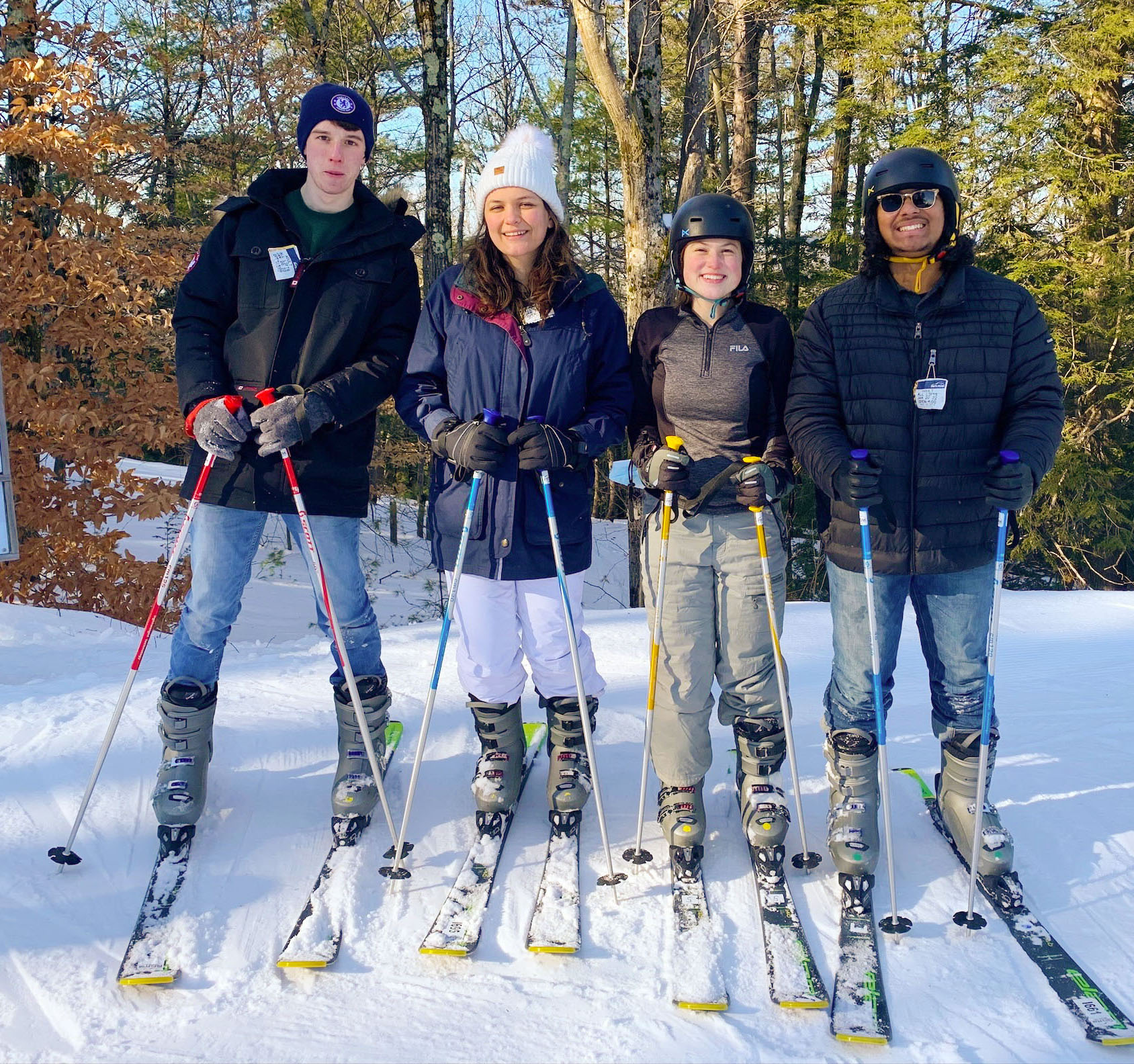 If he experienced the reverence of the liturgies at Magdalen, if he saw the way we approach Eucharistic Adoration, if he were present for our faculty taking the Oath of Fidelity at the beginning of each academic year, JPII would indeed feel at home. He would find renewed hope in the promise of faithful Catholic colleges serving the Church’s mission, for which he called in Ex Corde Ecclesiae. Is it any wonder why we chose him as our co-patron?

If JPII were a Seton Homeschool student in America today, he might even ask for the opportunity to take a Magdalen course for credit at our summer program!