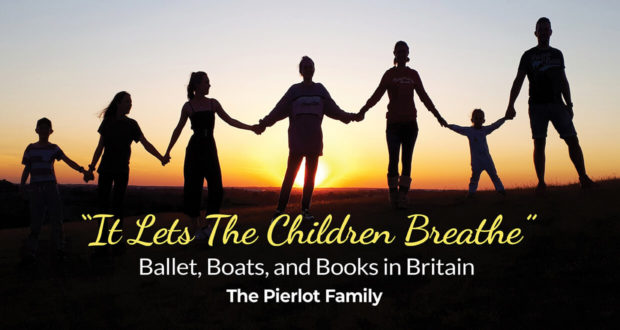 “It Lets The Children Breathe” – Ballet, Boats, and Books in Britain

Homeschooling is the best decision Mrs. Pierlot ever made as it lets the children blossom into who they actually are, not who society might mold them to be.

Let’s head across the pond to Great Britain and meet the Pierlot family. 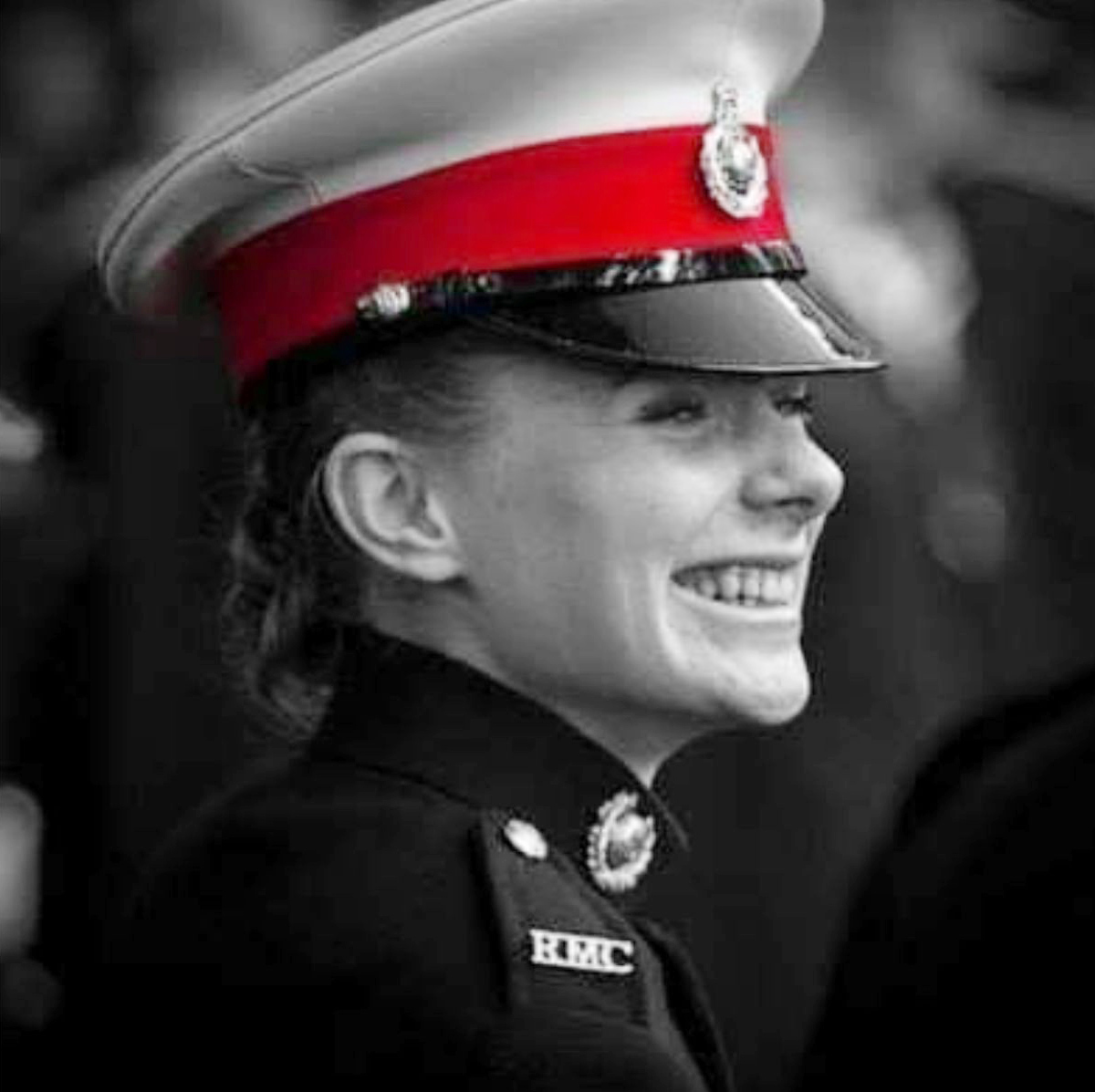 Cedric, husband and father, was born in Concarneau in the north of France. During his teenage years, he lived in Africa in Namibia, where his father worked as a pilot. At age 19, he came to England to complete his studies, where he met Francesca, who would eventually become his wife. Today he works as a compliance manager and is also the Detachment Commander for their local Royal Marines Cadets Unit. 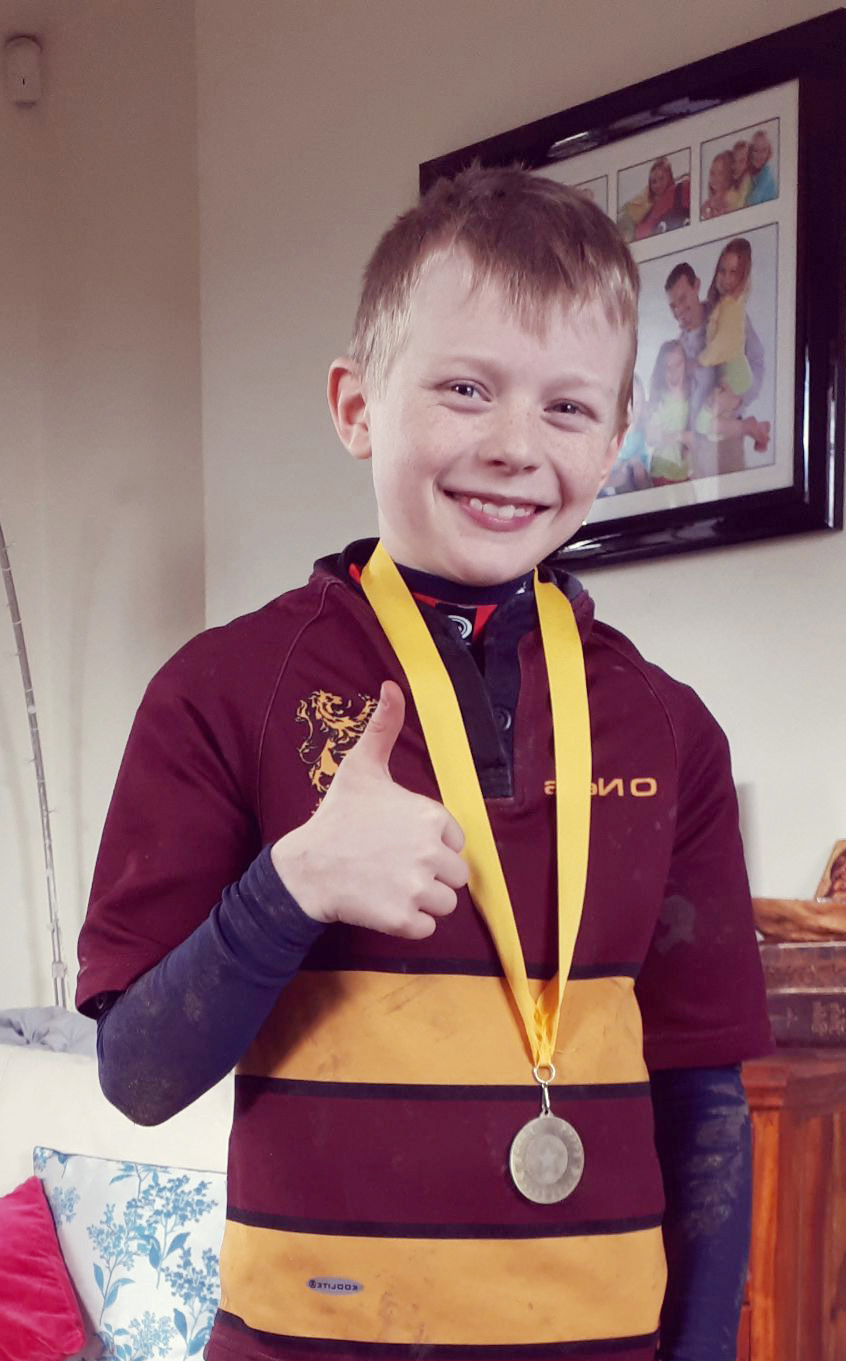 Francesca, known to her friends and family as Cesca and whom Cedric calls Cesca Bella, is also no stranger to international travel. Twice she deferred her university education to travel the world, visiting Argentina, Australia, New Zealand, France, and Spain. On her return from these travels, she studied in London to become a personal

trainer, and until her fourth child was two years old, worked part-time at that job. Today she is pursuing a Bachelor of Arts Honors History Degree.

Following in the footsteps of Cesca’s mother, the Pierlots have homeschooled their children for the past fifteen years. “My mother homeschooled four of my siblings, and I was interested in the lifestyle and the freedom it would give my children,” Cesca reflected. “I wanted them to become who God intended them to be without the constraints of peer pressure with all that that entails and with state-run educational expectations.” 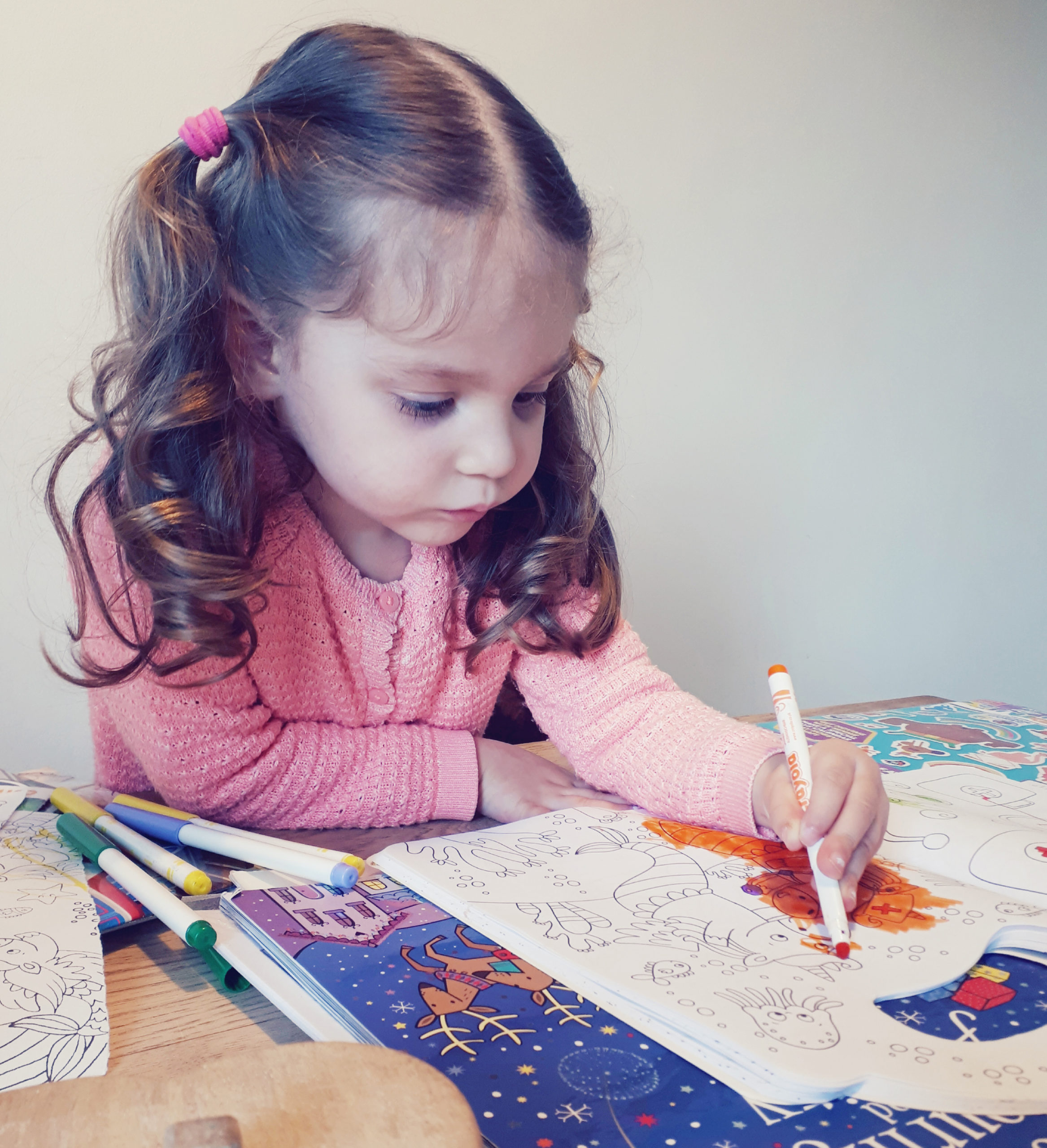 As in the United States, homeschooling in Britain brings certain challenges in the public square. “We’re very lucky with our local county council,” Cesca reports. “They’re very supportive and really just allow us to get on with our lives. Recently there has been a huge national uptake in homeschooling, which leads me to believe that government policy may change in the future to ‘contain the situation,’ but so far, so good.”

In regard to the Seton Home Study program, Cesca writes “Seton has provided such a solid Faith backdrop for my teenagers. It has given them the confidence to know how to defend and love their Faith as they go out into the world and make their mark on it. I’m exceedingly grateful to Seton for this.” 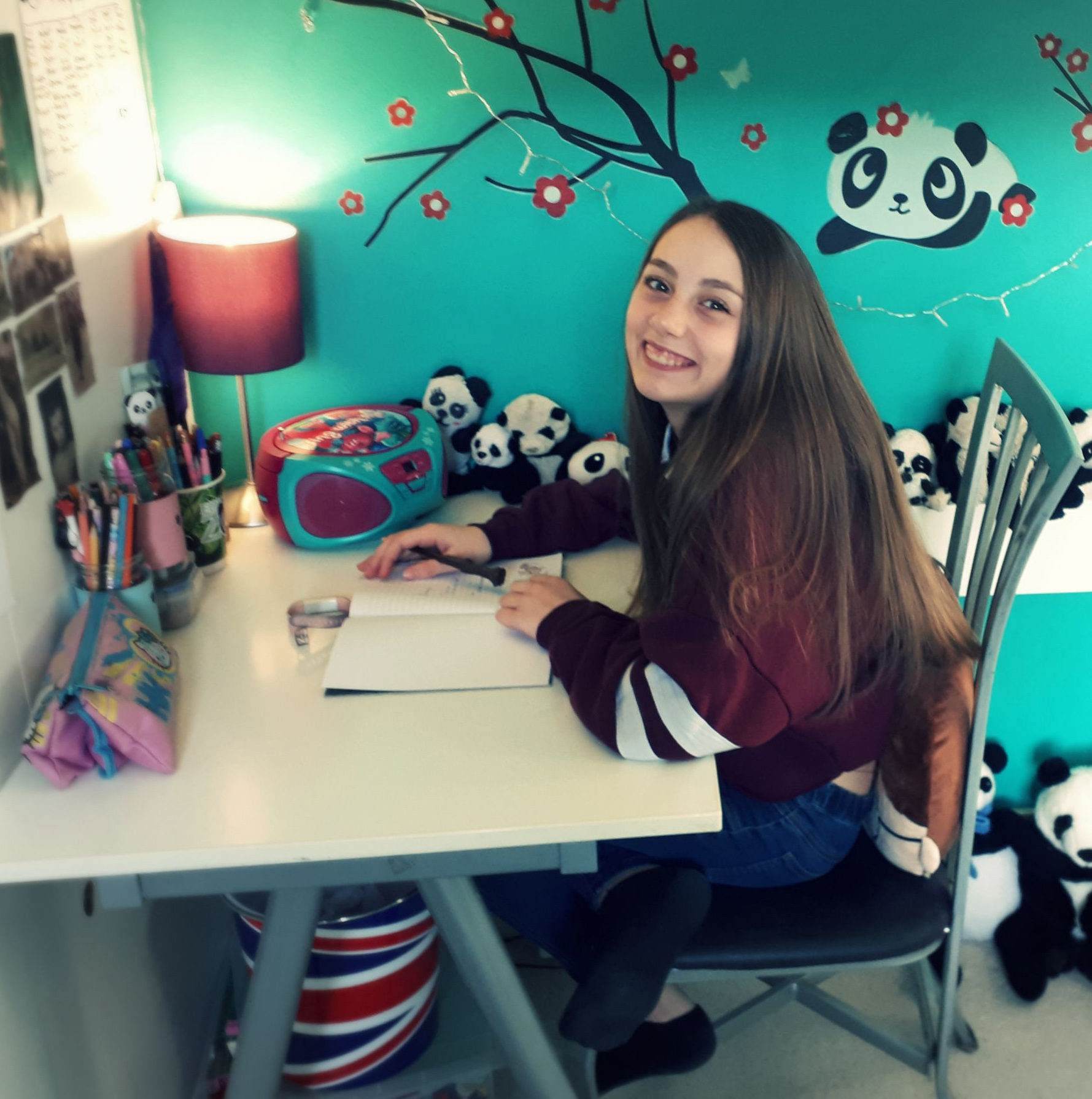 In the Pierlot’s homeschool, Elodie and Lucia for the most part study independently until about 4 P.M. Cesca works with Dominique and Rafael, and tries to include little Thea in some of these lessons. And then, with academics out of the way, “It’s all systems go with me taxiing them to dance and their Royal Marines Cadet activities.” 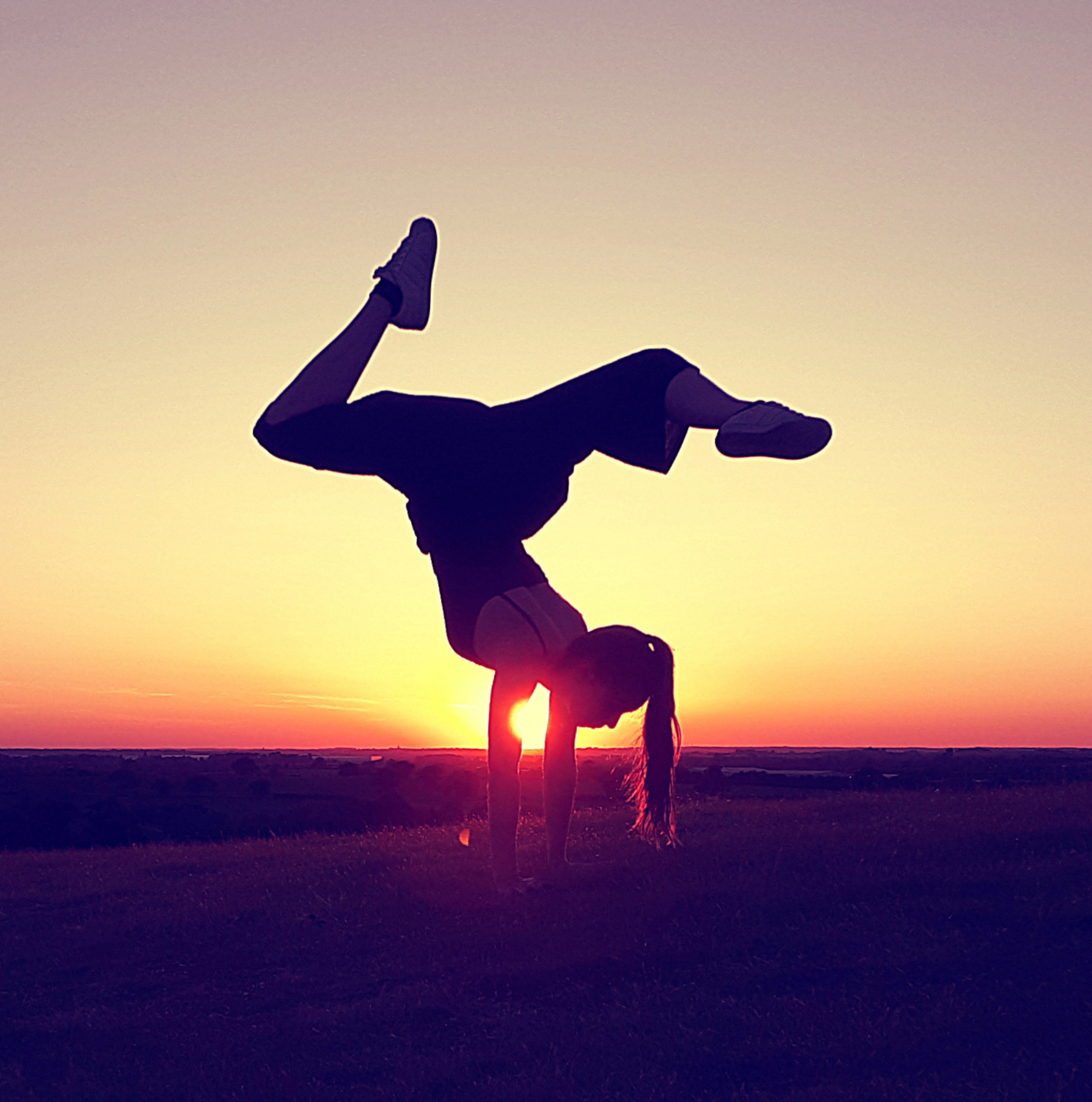 “The three older girls do a combined 21 dance classes per week, including ballet, tap, and jazz. Elodie and Lucia recently passed their Grade 8 Royal Academy ballet exam and are now working towards their Advanced Two, which is their final vocational exam. Lucia hopes to go to the Royal Academy of Dance in London to pursue a career as a ballerina. Rafael is in his fifth rugby season with Ampthill Rugby Club and is a Blue Tag in taekwondo. Three of the children take guitar and ukulele lessons, and Thea, our baby, has just started ballet!

“All four older children are Royal Marines Cadets or Sea Cadets so they are lucky enough to sail, kayak, row, and drive powerboats. Elodie was the Senior Girls Rowing National Champion in 2018, and she was also selected to become Her Majesty’s Lord-Lieutenant Cadet last year.

As a result, she met Princess Anne and the Queen’s cousin and was the first Royal Marines cadet in the county to become a Lord Lieutenant Cadet. She loves everything about Spitfires—the World War II airplane!—and hopes to become a Weapons Officer in the Royal Air Force.

“Lucia was nominated for the National Westminster Award and has so far passed two of three selection days. If she is selected in the final phase she will go to South Africa to help a community there for two weeks. Last year she sailed a square rig galleon, the TS Royalist, to the Channel Islands. In October, Dominique will be doing her first offshore voyage on the Solent.

“As the only boy, Rafael takes his role very seriously! He is always climbing trees or teaching his baby sister taekwondo. Thea loves giraffes, books, and wearing her backpack.

The Best Decision I Ever Made

“We live in a beautiful village in the countryside,” writes Cesca, “with the ruins of a church dating back to Anglo-Saxon times. We are 10 miles from Bedford. We live next door to Woburn Safari Park so on a quiet night we can hear the lions calling!”

The Pierlots attend Christ the King Catholic Church in Bedford, a new parish that Cesca’s sister and her sister’s husband helped found. Here the Fraternity of Saint Peter offers a Latin Mass, and the community there is growing rapidly, offering catechism for the children, training for altar servers, and a new choir. “My children are meeting new friends and finding their feet in the community,” says Cesca. “It’s a true blessing.” 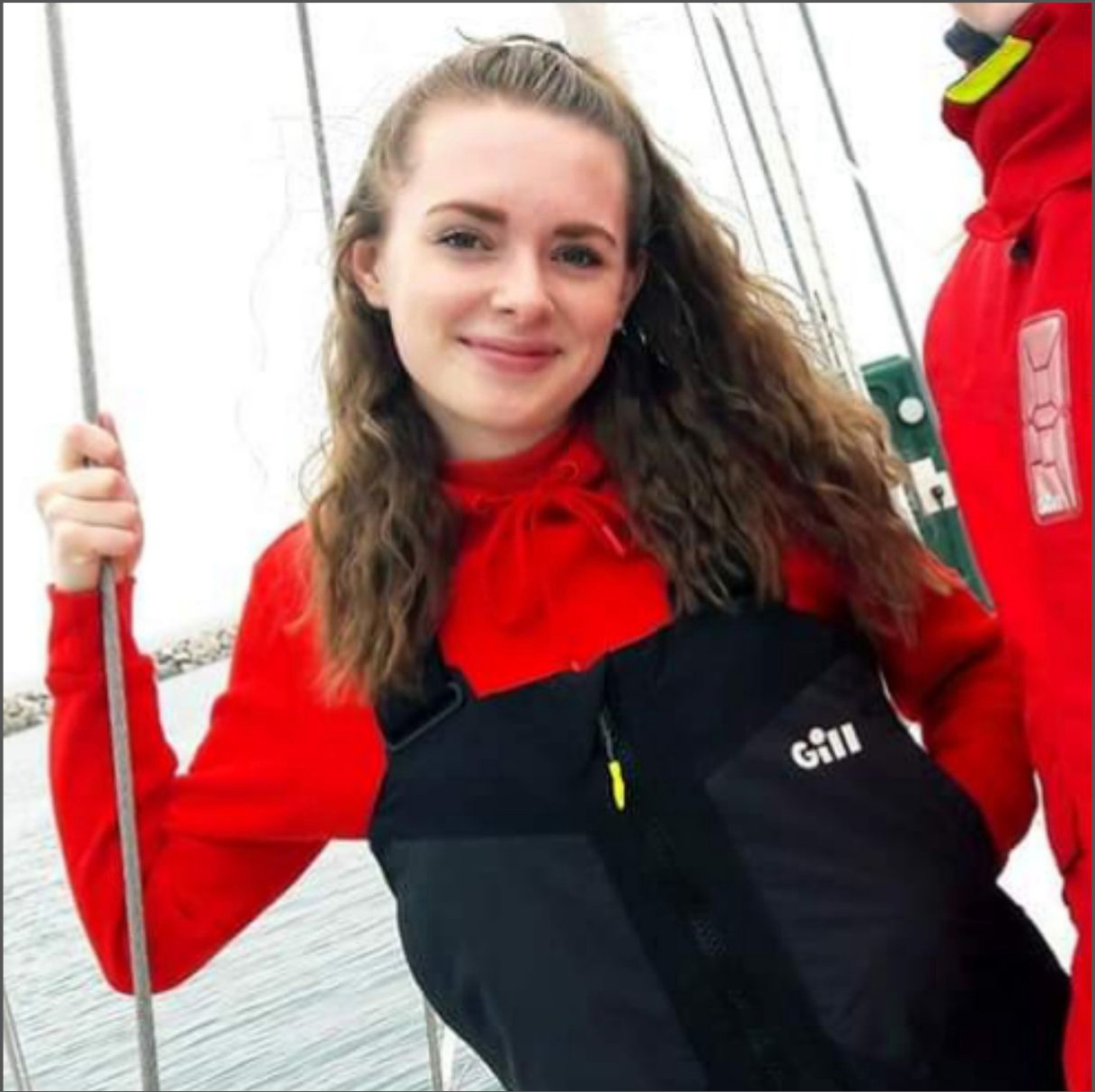 As to what she considers most valuable in homeschooling, Cesca wrote, “It lets the children breathe! They have time and space, and they are free from pressure. They blossom into who they actually are, not who society might mold them to be. It is the best decision I ever made.”