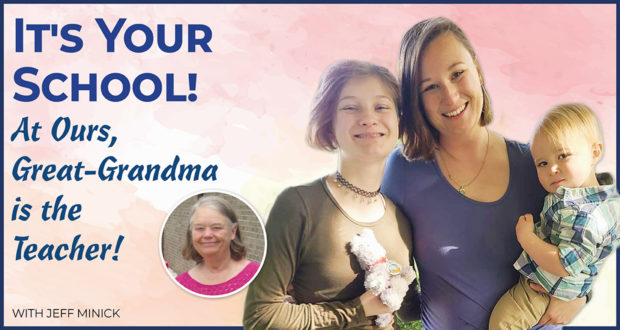 It’s Your School – At Ours, Great-Grandma is the Teacher!

The story of Sheila, Christine, and Kaley is about more than homeschooling; but the strength, comfort, and consolation we can find in family.

“When Kaley was born, I promised her mother I would help see them through.”

Sheila Dummer is a woman of her word. For well over a decade, she helped care for Kaley, and for the last eight years, using Seton Home Study School, Sheila has homeschooled her granddaughter Christine’s daughter Kaley, now 16 and entering the 11th grade this fall.

Pause a moment and reread that sentence. Got it? Sheila Dummer is the great-grandmother of Kaley. 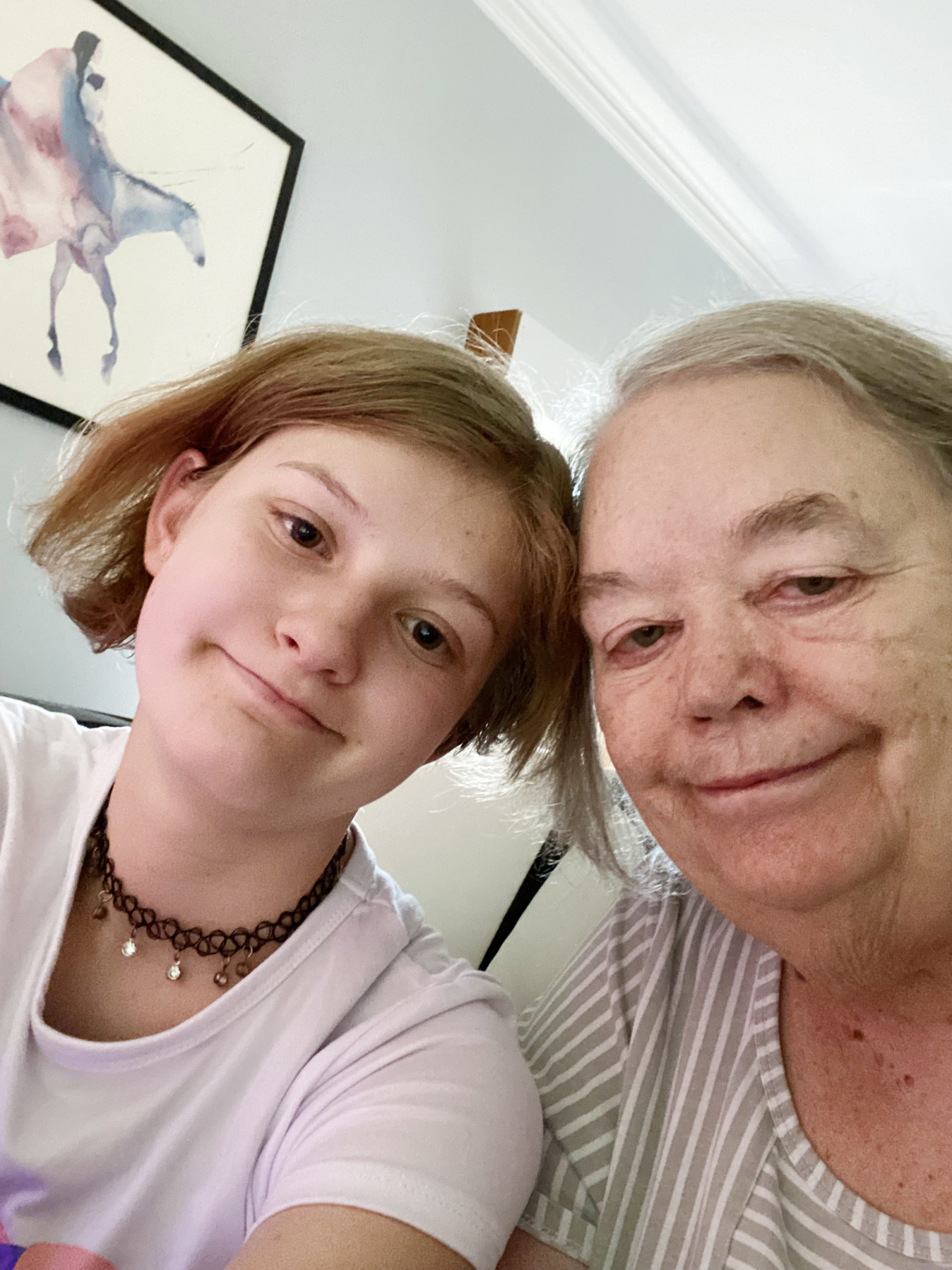 Pardon the personal intrusion, but this was a first for me. Over the last three or four years, I’ve interviewed at least three dozen moms and sometimes dads who are part of the Seton community. Some of them have told me of help they’ve received outside of the home: participation in homeschooling coops, dual enrollment in community colleges, having grandparents, friends, or in at least one case, a priest step up and tutor their children in some difficult subject like math or Latin. As a grandpa myself, I once taught three of my daughter’s children off and on for two years and, even today, occasionally tutor them in Latin.

But a great-grandparent as the principal teacher in a homeschool? Well, as the saying goes, that just about knocked my socks off. 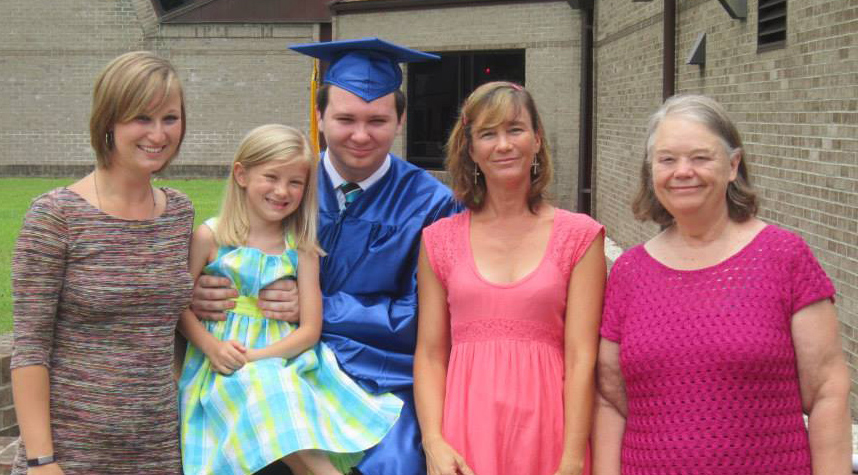 Because Christine was competing at the national and world levels in Irish step dancing, she was having trouble attending school on a regular basis. At that point, the family decided to move to a mix  of homeschooling and public school, with Sheila serving as Christine’s teacher.

During this time, Christine’s younger brother, Patric, joined them, and Sheila homeschooled him for part of his time in high school as well, enrolling him in Seton on the recommendation of a friend. Patric graduated from Seton in 2013. “I really feel that I helped him get where he wanted,” Sheila says. 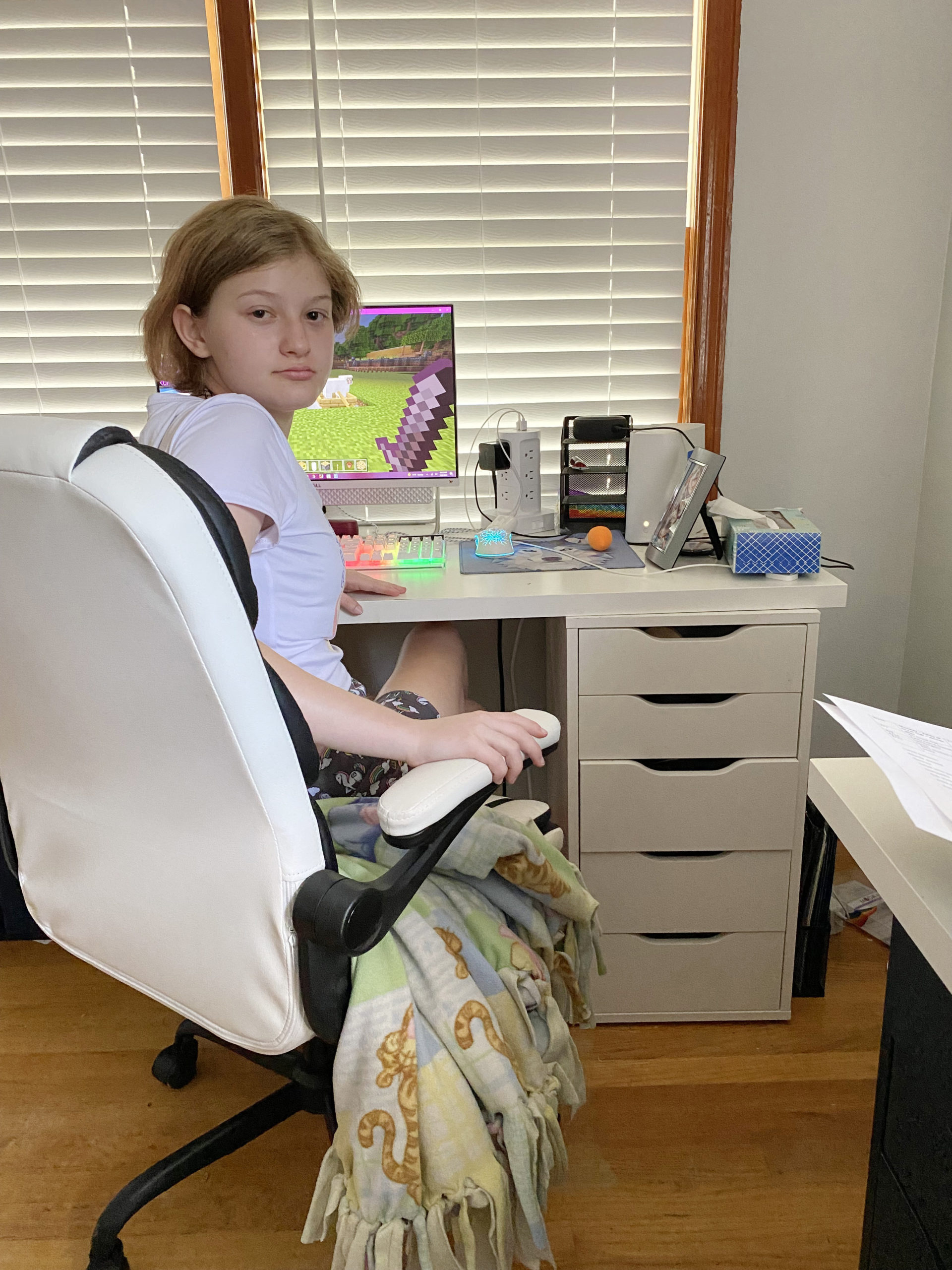 Sheila began homeschooling Kaley in third grade, once again using Seton. Meanwhile, Christine had enlisted in the Army to serve her country and receive medical benefits for her daughter. Today she is still actively serving in the military and is assigned to Fort Gordon near Augusta, Georgia.

For the same reason, Sheila decided to teach her great-granddaughter at home. Kaley struggled in elementary school, unable to manage her behavior and to receive sufficient help along the way. Sheila brought her home, enrolled her with Seton, and together they began their journey in learning.

Because of Christine’s military service, the family, including Sheila, have moved many times from base to base. “I tell people I enlisted when I was 65,” Sheila says with a laugh. These moves exposed her to different parishes and different ways of practicing the faith, which is a major reason she’s grateful for the Seton religious program. Seton, she contends, acts as “a guidepost in faith.”

Sheila also has high praise for Seton’s Special Services Department. “I love Stephen,” she says of Stephen Costanzo, director of this department. “He’s my best buddy.” She credits him with making many good suggestions for Kaley and her battles with books, adding, “I don’t know how we would have gotten through high school without him.”

When asked her advice for new homeschoolers, Sheila replied, “It’s not public school. It’s not private school. It’s your school. Let go of believing that you have to copy a classroom. When we were moving, following Christine to different bases, we sometimes did school in hotel rooms.” 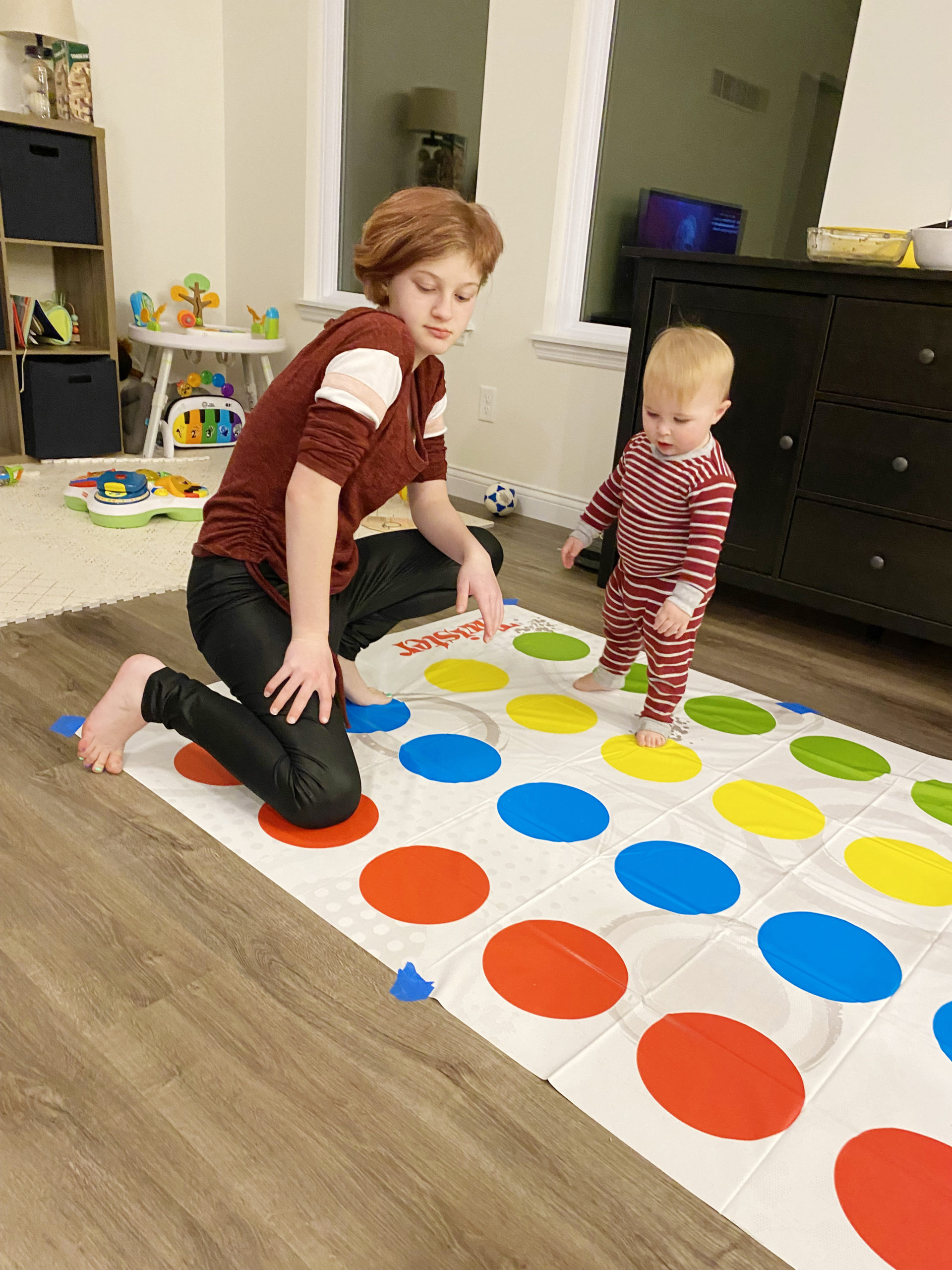 Heeding her own advice, every year or so, Sheila has reevaluated their approach to education and schedules. These days, she and Kaley tackle one subject at a time. “We start the school year with one subject, finish it, and move on to the next one,” she says.

Compositions and writing are particularly demanding for many autistic students. Sheila relates that it took Kaley eight days to complete a Seton essay exam on A Tale of Two Cities. “But she stuck with it,” she says proudly, “and she got an A at the end.”

Kaley and her great-grandmother follow a fairly rigid daily school schedule. Kaley begins at 9:00 every morning—she does much of the work herself these days—and they break at noon for lunch, chores, and relaxation. From 1:30 to 4:30 in the afternoon, school resumes, and unless Kaley is spending the night with Sheila, her mother arrives from work and takes her home. They spend four days a week on schoolwork, with Thursdays for therapy and medical appointments.

“My grandmother has supported me all the way through my journey of motherhood” says Christine. “When Kaley had to go to a medical appointment, when I was going through basic, when I had to deploy for six months, she was always there. I’ll never be able to repay her, and no words can capture how blessed we are.” 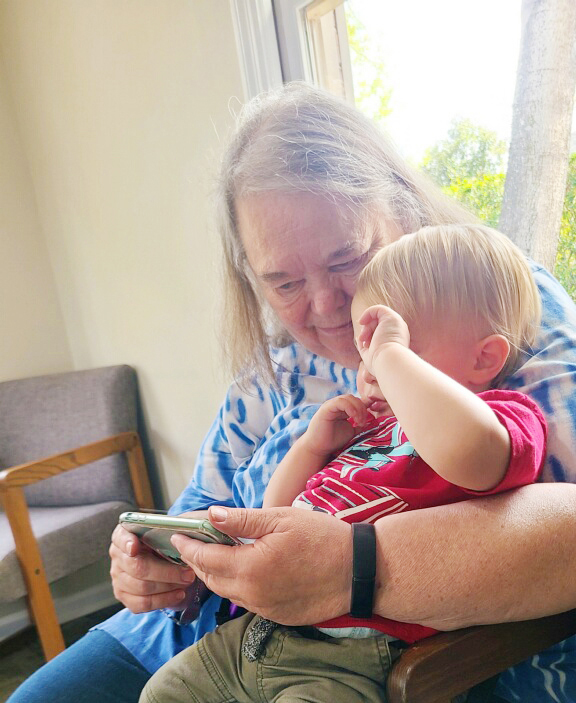 And now Sheila is again a great-grandmother, this time to the lively 20-month-old Billy, the son of Christine and her husband, Forrest Wilkerson. Will he be Sheila’s next homeschooling student? Only time will tell.

But there’s a more profound lesson here than homeschooling. The story of Sheila, Christine, and Kaley should remind us of the strength, comfort, and consolation we can find in family.

In this case, Sheila’s especially grateful and happy that they’ve worked out a way for Kaley to succeed:

“As a family, we’re all succeeding when we can do something like this. Kaley has a kind of maturity and growth that would never have happened in school.”
She adds, “My mom is 96 and, until recently, was always active. I want to be 96 like her and not have wasted my life.”