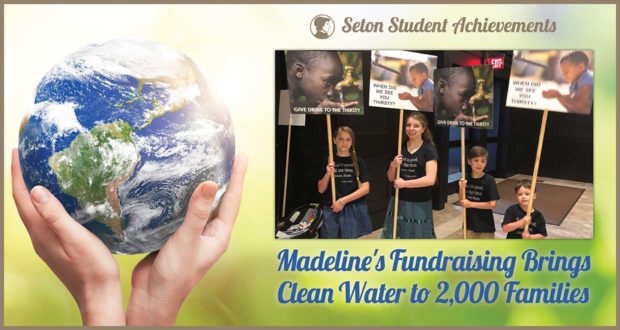 Madeline was inspired to help a village in Nyeri, Kenya. Her fundraising led to building a well and bringing clean water to a village of 2,000 families.

Madeline worked with her family to raise money to build a well in a remote farming village in Kenya without access to clean water.

The villagers were walking miles each day to find clean water, sometimes spending a third of their day obtaining water. There were increasing cases of typhoid fever and cholera. 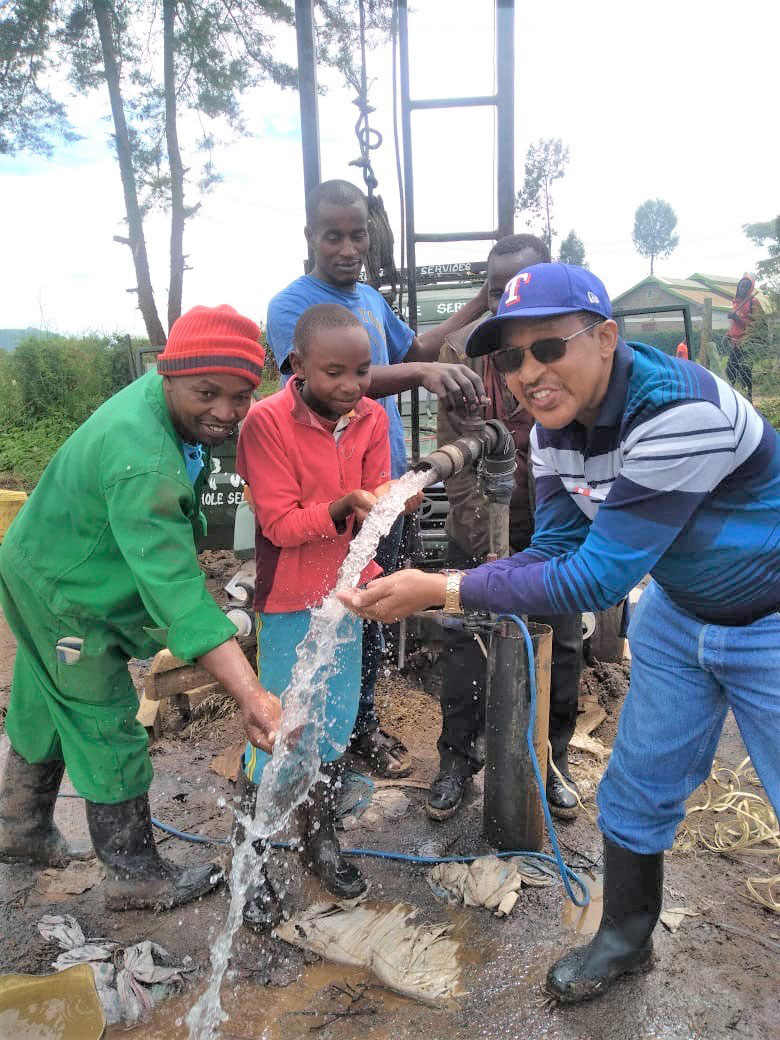 Madeline fund-raised in local parishes and coordinated with the Pope’s Mission Society as a donation platform. She designed and built her first website, which allowed people to learn more about the water project and make online donations.

The site was viewed over 2,400 times from 18 different countries during the four months of fund-raising.

The over 2,000 donations vastly exceeded the original goal. They allowed for the construction of a well, an electric pump, solar panels to power the pump, a large water storage tank, and an ongoing maintenance fund. Only nine months after beginning this project, the well was completed in January 2020, providing accessible, clean water to the entire village of 2,000 families.

The President of the Pope’s Mission Society, MISSIO, took a personal interest in this project due to its scope and success. In honor of Madeline’s family, the community of Nyeri dedicated a plaque to them at the site of the well.

Homeschooling allows Madeline to attend daily Mass with a wonderful Kenyan priest, who, over the years, has become a part of the family. It was this priest talking about the urgent need for a well in Nyeri, the village in which he grew up, that inspired Madeline to begin this project. 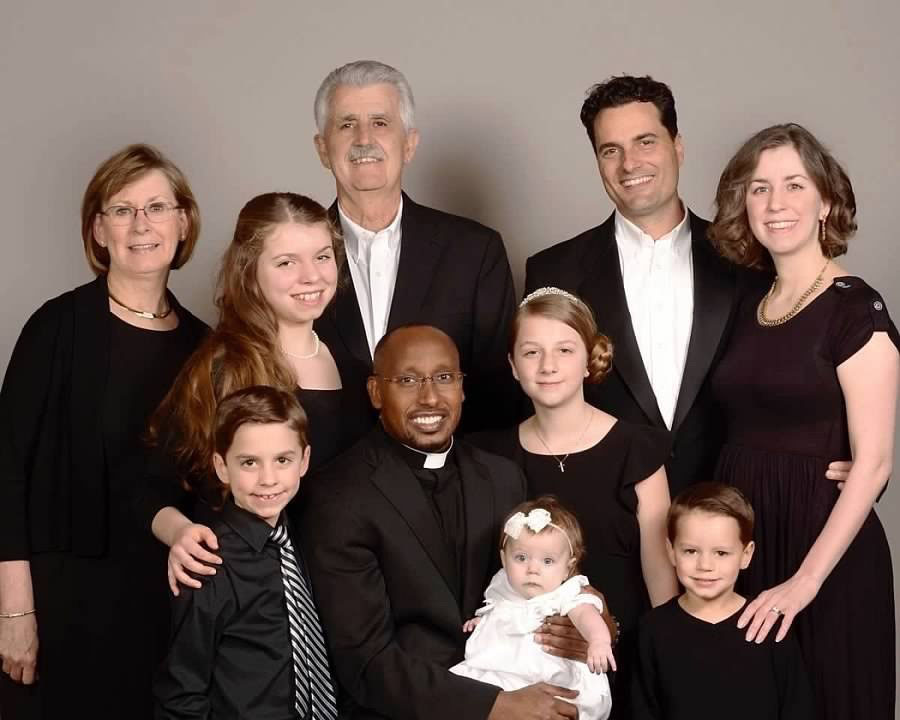 Homeschooling also allowed Madeline to spend over 100 hours working on this project: fund-raising, learning to build a website and making necessary and time-sensitive updates to the site.

Madeline is interested in learning about her Catholic faith, praying the Liturgy of the Hours, cooking for her family and the parish priests, and helping teach her younger brothers and sister.

Her favorite subjects this year are Religion and Honors World Literature. When asked what she is inspired to do with her life she said she wants to become a saint.