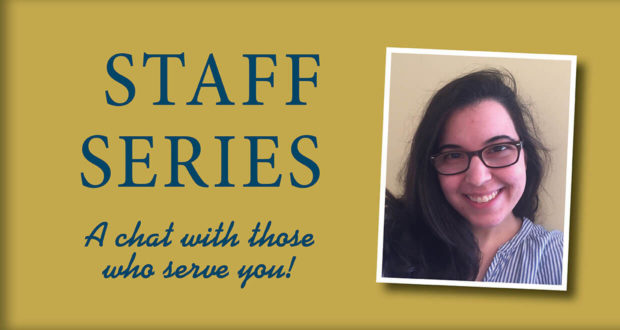 At Seton, Katie enjoys reassuring parents by way of her own example that homeschooled students can not only gain admission to colleges but can excel there.

The oldest of three sisters, Katie grew up in rural North Carolina north of Raleigh. While in high school, Katie entered the dual enrollment program at her local community college. Her demeanor and academic achievements won her a position as a peer tutor at age 17. 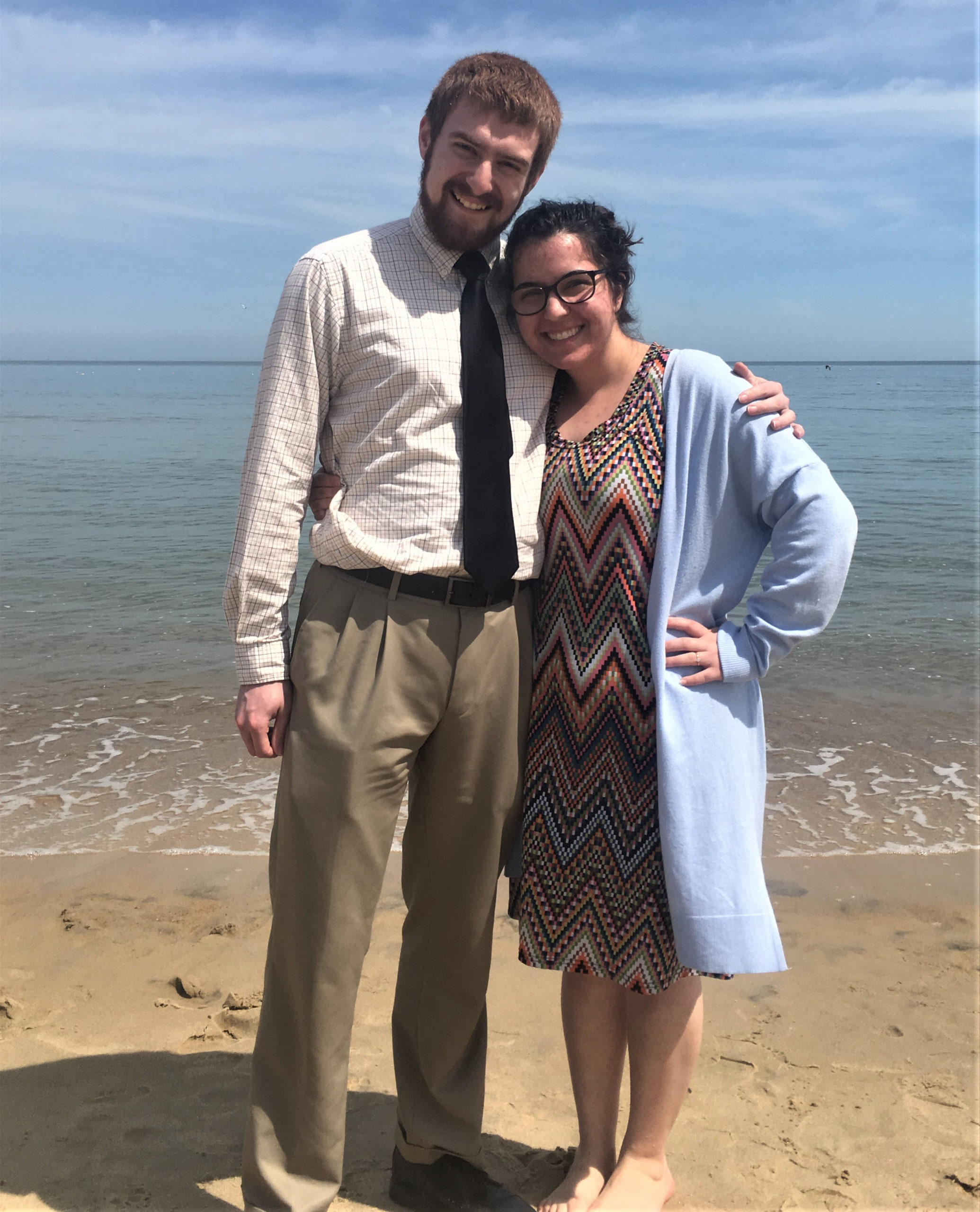 Following her commencement from Christendom, Katie worked for a year for a diocesan school in Centreville, Virginia, and then spent a year employed in the Diocese of Arlington Central Office. In April 2019, she married Matthew Summers, another Christendom graduate who was homeschooled and who now works as a Search Engine Optimization strategist.

Katie’s responsibilities at Seton include answering emails and phone calls from parents and elementary students seeking help, helping newly enrolled families begin their academic journey, and offering practical tips to both newcomers and veterans of homeschooling. She particularly enjoys talking to those occasional parents worried about their children’s future should they choose to homeschool, reassuring them by way of her own example that homeschooled students can not only gain admission to colleges but can excel there.

When asked about the greatest satisfaction she found in her work, Katie thought for a moment, then smiled and said, “That comes when a mother or student tells me after I’ve explained something, ‘Wow, this clicks for us!’” She also treasures the grateful “thank you” she receives from many students and parents.