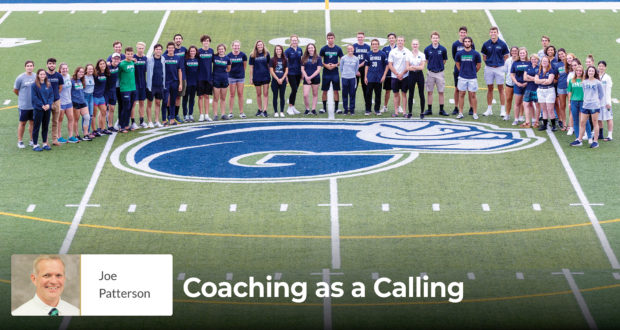 Coaching as a Calling

The pregame music for a men’s soccer game at Ave Maria University shocks the secular sensibilities. The 10-song playlist, featuring “Ubi Caritas,” “Panis Angelicus,” and Bach’s “Ave Maria,” is an immersive spiritual experience that engulfs both the participants and the spectators. It unsettles as it inspires. 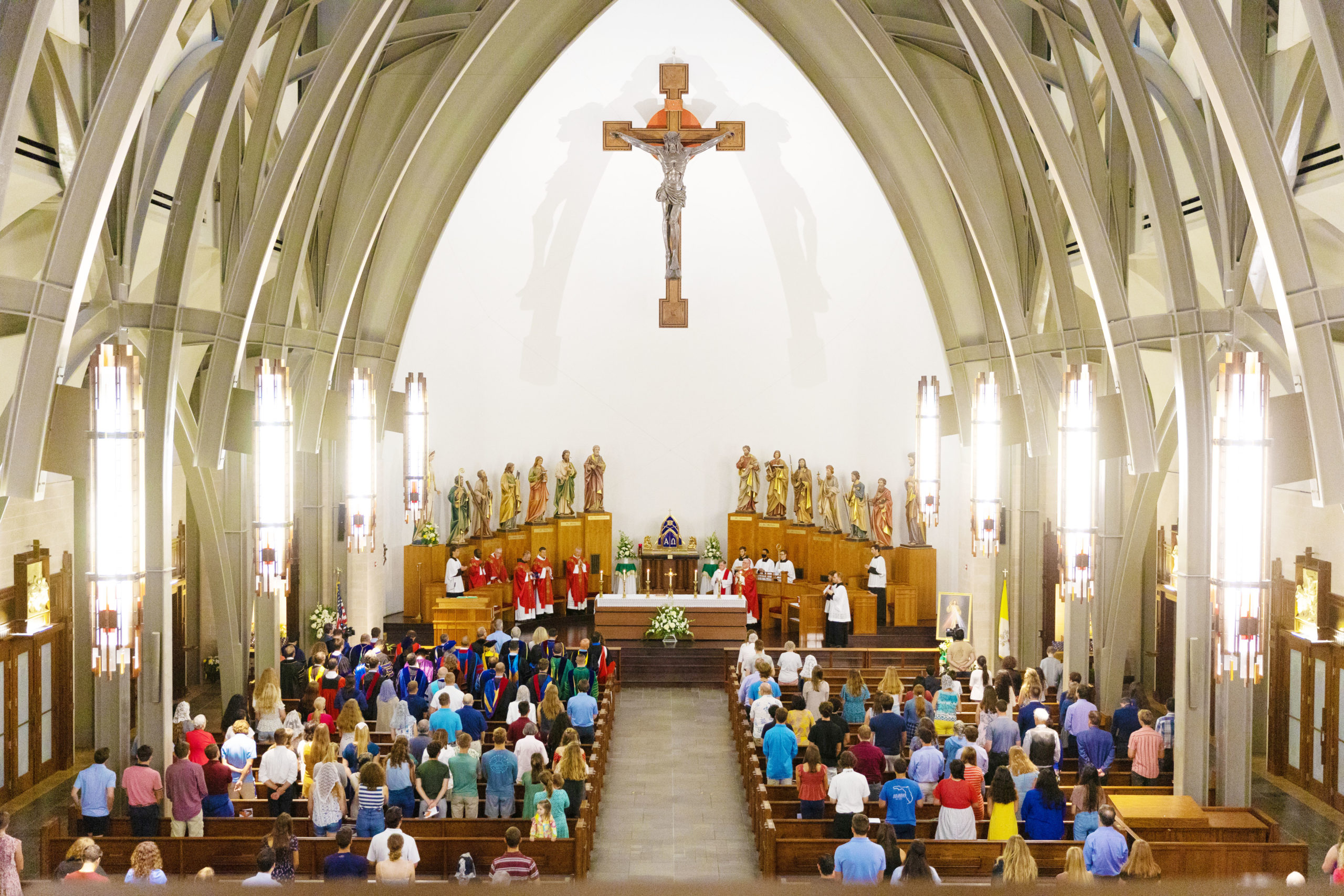 The musical choices of Ave Maria’s men’s soccer coach Eddie Gaven are an unambiguous application of the AMU Athletics Mission Statement to “intentionally integrate the Catholic faith into collegiate athletics, promoting the formation of mind, body, and spirit.” The sublime music is followed by 90 minutes of intense competition. The music frames the contest that follows, giving context to the pursuit of excellence on the field.

Few people debate that sports can serve as a training ground for life, especially in regard to the physical benefits and the inculcation of habits such as hard work and discipline. 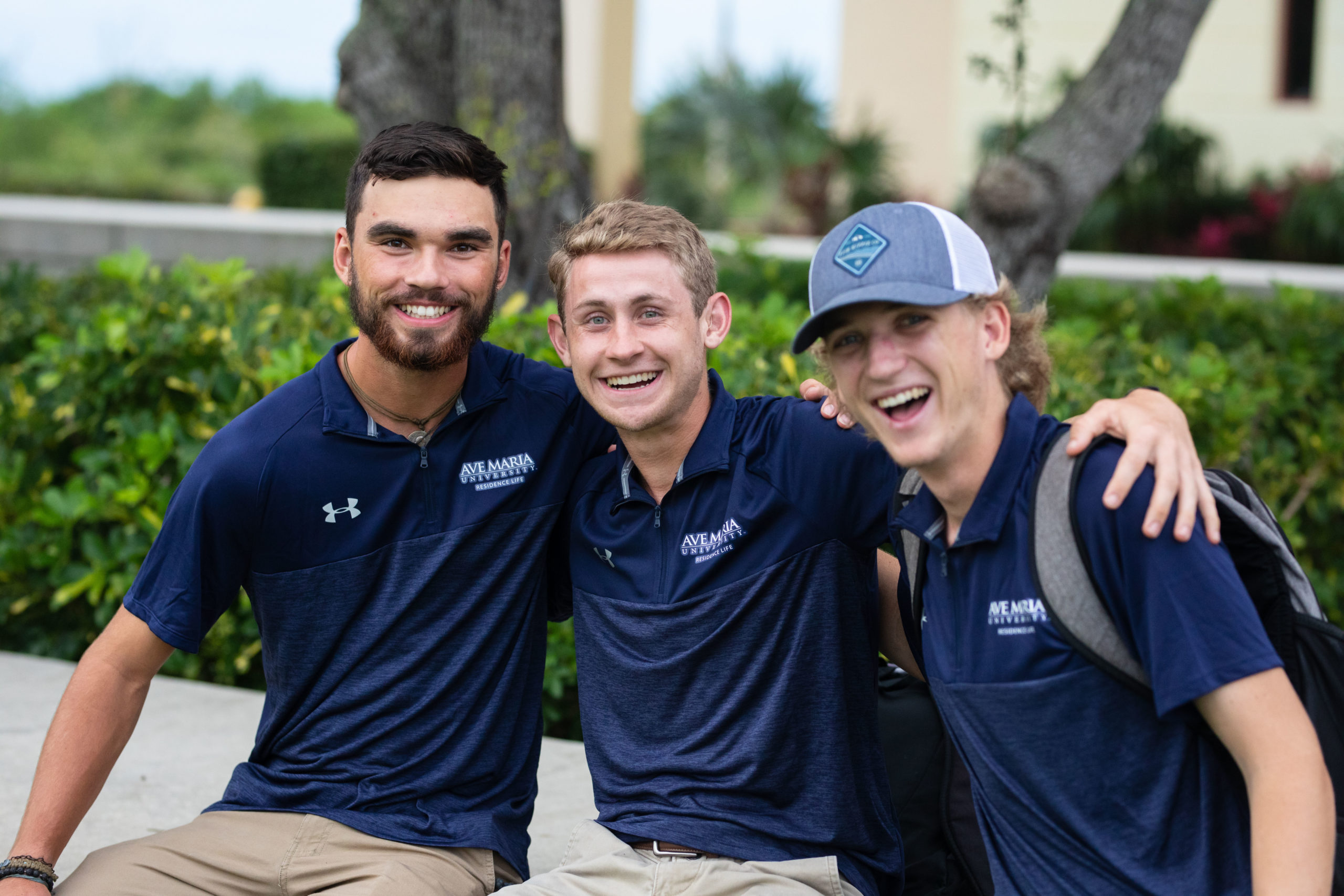 Still, the spiritual and moral components produce the greatest, most lasting fruit, but these are too often overlooked.

Christ gave us a playbook for happiness, and we need to follow it faithfully. Ave Maria athletics looks to Christ as it promotes sacrificial effort, authentic toughness, and conquering love through its athletic programs.

Liz Feger, who serves as Ave Maria’s Associate Athletic Director, puts it this way: “Athletics helps the student-athlete understand their call because of the discipline it requires. Heroic sanctity isn’t easy, and neither is the life of a collegiate student-athlete.”

The self-sacrifice that prompts a third-string offensive lineman to serve as a scout team player translates well into the self-sacrifice that prompts a father to humbly toil countless hours to provide for his family. The perseverance that a softball player shows in the batting cage, driving ball after ball off the tee, foreshadows the unseen daily grind required for parenthood.

This education in virtue is what draws an AMU coach to the sport. For Tyler Rosser, AMU’s women’s soccer coach, this calling came years into his coaching career. Rosser first began coaching in 2009 while a senior student at Ave Maria University, but he distinctly recalls a prayer session in March 2017 in which “the Lord gently put the desire on my heart to coach to help each individual get to heaven.”

Of course, the coaches’ impact can be much more than the practices, competitions, and team meetings. Coaches serve as relatable authority figures who derive their strength from the sacramental life. Our men’s basketball coach, Jamon Copeland, is a regular at the 12:05 p.m. daily Mass. He is typically the last person in the long communion line, and the lasting image of each Mass is that of Coach Copeland falling to his knees to receive the Eucharist. 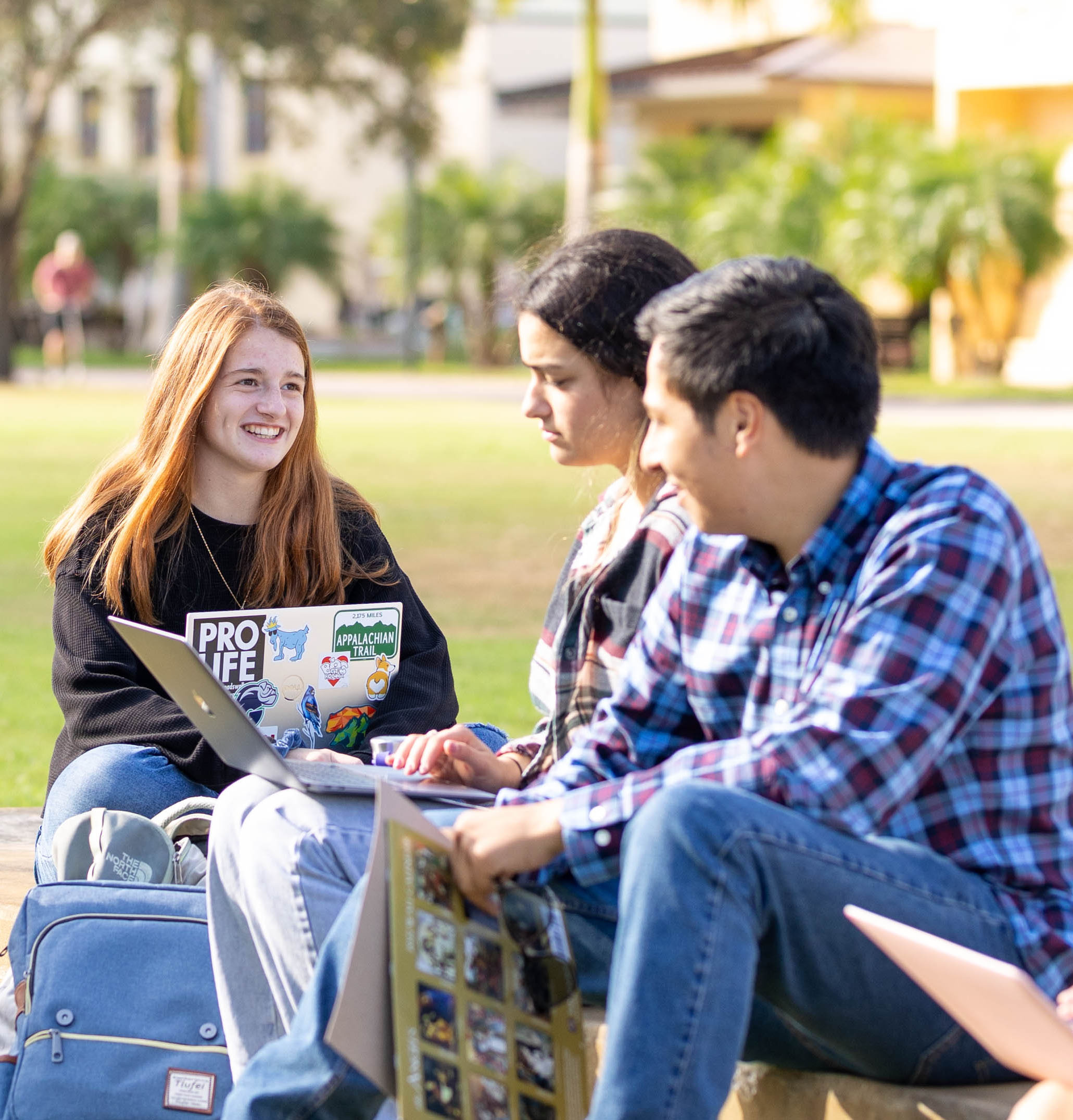 Teamwork is underpinned by the ability to trust, and trust is what opens the door to the conversion of heart. Love conquers all, and it’s this conquering love that exemplifies that which is best about sports.

Thankfully, the scoreboard can reward these pursuits. After going 0-10 in my first season as a football coach at AMU, we won the conference championship two years later. Rosser’s “calling” in 2017 coincided with a 0-13-1 record. These past two seasons have represented the best two-year stretch in program history.

But, of course, it’s not ultimately about the scoreboard. It’s about the daily commitment to virtue. So many wins in life are simply choices. Am I going to be a good teammate? Am I going to set aside time for prayer? Am I going to support the moral behavior of my fellow teammates? Those are all wins, and there should be little doubt about the importance of winning for coaches at Catholic schools.

This commitment to pursue intercollegiate competition without compromising one’s Catholicism has proven popular. In the past two years, when hundreds and hundreds of collegiate programs have been discontinued, AMU has expanded its varsity offerings with eight new teams.

At the same time, the cumulative GPA of the athletic department has improved, as has retention, to the point that the most recent census had the student-athlete retention rate within one percentage point of the University at large. And the teams’ aggregate win-loss percentages now routinely place AMU’s athletic department in the top half of the conference.

Joe Patterson is entering his seventh season as the head football coach at Ave Maria University and his third season as the athletic director. He has been coaching and teaching in Catholic education for 25 years.
A Training Ground competitions daily grind discipline Joe Patterson lord maria Self-Sacrifice tabernacle team meetings The Coaches’ Impact 2022-05-04
Contributing Writers