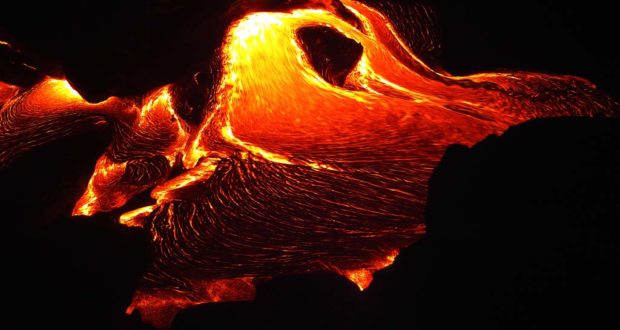 Who says Science has to be boring? Kathy Rinker shares just how much fun the Young Scientist series is, and it is now available at Seton Educational Media!

This past weekend I went over to my brother’s house to watch his kids for a little while.

My husband and I came up with the fantastic idea of bringing over a new product that Seton is now carrying and letting the kids work with it. We brought over one of the Young Scientist sets, specifically Set 2.

These Young Scientist kits seem to be all the rage right now. So we wanted to check out what all the excitement was about. And, wow, let me tell you… all I had to do was put the box in front of my nieces and nephews and they were super excited!

Now each of these Young Scientist sets typically has three different but related subjects covered in the kit.

Since I was choosing the lab kit to bring over, I picked a kit that had something in it that I have always been super excited about ever since I was a kid…a volcano!!!!

Remember back in the day, the chills you would get when you got the whole volcano set up and waited in anticipation for it to erupt? Y

es, it was homemade, but it’s a volcano! A miniature volcano! How much more awesome could it be?

And you made it yourself, well mostly, I am sure. At any moment, that bubbly red concoction you mixed together would come pouring out over the top of your fabricated volcano and it would ooze out all onto the floor. Yes! Awesome!

But I digress on my own childhood memory… that’s ok though, because my husband and I had a ball working with the kids on this project.

But first, to build up the anticipation…we did the first two subjects in the kit before the volcano. And yes, it worked.

When we would take a break, it was, “When are we gonna do the volcanooooooooo?” from a bunch of lively children.

Now you must keep in mind that my nieces and nephews range from two all the way to thirteen. And the most amazing part was that I had their rapt attention throughout the entire time we did the experiments.

The two year old sat patiently, for what I am sure seemed like an eternity to him, and watched with eyes wide open as we put things together and explained what was what.

Now in this Young Scientist Set 2, the three different subjects covered are: Weather, Solids/Liquids/Gases, and Volcanoes. With the weather experiments, each of the kids was able to do his own little experiment; for example, one of my nephews created a weather vane.

One of my nieces constructed an air pressure measurement jar. Another nephew learned how to measure rain.

All of them, however, paid attention to what the others were doing. The solids/liquids/gases experiment was quite entertaining for me, witnessing the various reactions of “Oh neat!” to “Oh weird!”

One niece or nephew kept running outside to check his or her experiment. The four year old kept volunteering to do everything. Of course, some things had to be done with adult supervision.

But it was most certainly a good and crazy fun time had by all.

The parents came home to find an elaborately constructed volcano waiting to dry on their kitchen table, I am sorry to say.

But they were not alarmed. In fact they were equally excited to witness the lava eruption. There was much excited anticipation in the house. You could almost hear a drum roll in the background.

So, you are wondering, “Did it work?” I could be cruel and leave you hanging; however, I will say that it worked quite splendidly, and it lived up to the kids’ high expectations.

But why don’t you check it out for yourself?

Or if you think that your students would benefit from some other kinds of experiments, why don’t you check out the rest of the kits that Seton carries?

There are twelve to choose from!