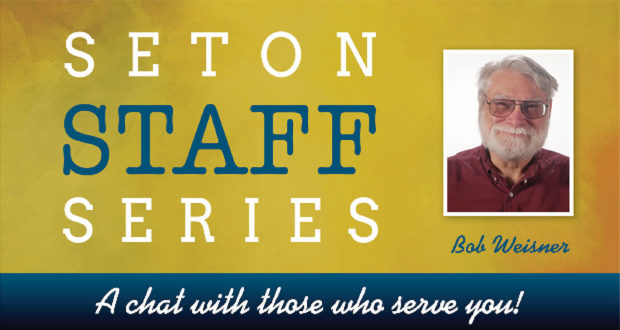 Wiesner says it is always a good sign when kids call up and are thinking about things, that they take their studies seriously and they want to know more.

“Some students call me and ask challenging questions. It means they’re thinking about things. Sometimes when I don’t know the answer, I even have to tell them I’ll look it up. These are the students who delve into the subject, which is essentially what we want them to do.”

So says Bob Wiesner when asked what he most enjoyed as a High School Counselor at Seton.

Raised in Boulder, Colorado, Bob attended a Catholic grade school and a Jesuit high school in Denver. He entered Christendom College and graduated in 1981 with a degree in philosophy. Over the next decade, he worked a variety of jobs, including teaching and retail. He also attended seminary for three years with the idea of joining the Society of African Missions, returned to teaching and retail work, and eventually earned his master’s degree in theology from New York’s Maryknoll School of Theology.

The Road to Seton

In 1992, a friend, Rob Jones, who still works for Seton, mentioned to Ken Clark that Bob was job hunting, and he was hired as a grader. He quickly began handling a number of tasks—testing, college guidance, some work as a registrar—and eventually became an academic counselor. Today he advises high school students on their religion courses, grades papers, makes sure that students have the proper credits for graduation, and oversees the distribution of high school diplomas.

In addition to his work for Seton, Bob is active in his parish, Saints Joachim and Anna, a Ukrainian Greek Catholic Church. He is one of the founders of the parish—the first meeting to discuss forming this church took place in his home. He remains a leader in the church, which Borys Gudziak, the Archeparch of the Ukrainian Catholic Archeparchy of Philadelphia, has praised as one of the most active and vital parishes in his jurisdiction.

Bob is also an aficionado of icons. In his younger years he painted icons—“My hands can’t handle the brush anymore”—and today writes a regular column for Inside The Vatican about the history and art of this venerable craft. In addition, he is writing a pamphlet about the icons at Saints Joachim and Anna. 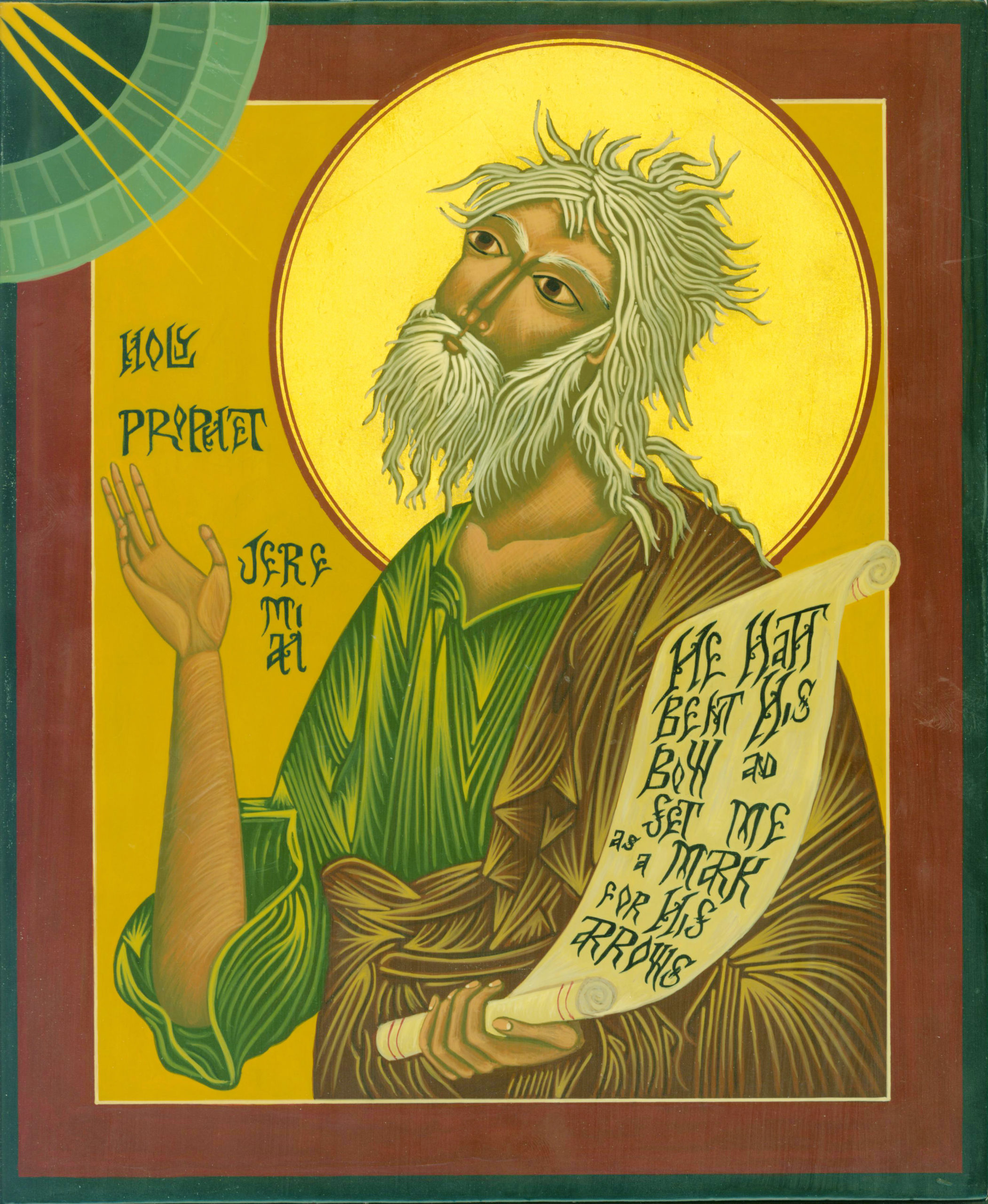 When asked what brought him the greatest satisfaction in his work at Seton, Bob returned to his earlier comments about students: “The kids who call up and are obviously thinking about things, who take their studies seriously and want to know more. That’s always a really good sign. It signals to me that this kid will actually do something with life.”