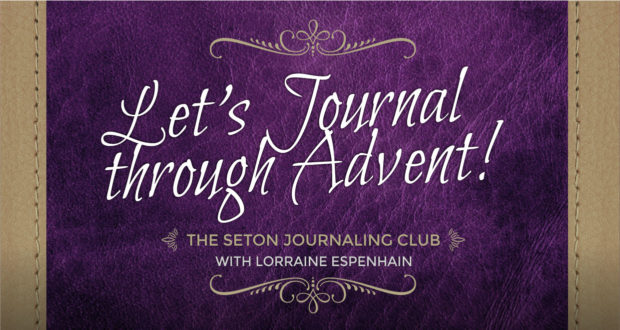 Acknowledging And Acting On The Truth

Not only this, but the works which Jesus did, especially His miracles, spoke for the truth itself. His works told them plainly that His authority came from God, for no man would have been able to do the miracles which He did unless God were with him. Rather than acknowledge all of this, the religious leaders feigned ignorance. “We don’t know,” they said.

Sometimes the truth is right in front of us, but we feign ignorance rather than acknowledge our errors. It is easier to feign ignorance than to make any changes in our thinking and our lives that will be the necessary next step of our coming to the truth. Many are more afraid of this than they are of remaining in deliberate ignorance. All his life a non-believer is taught that his religion is the true religion and that Christianity is a lie. He sees miracles being performed in Jesus’ Name. He sees countless lives being transformed by the power of this “false god.”

The things he reads in the Scriptures point to the truth of all that is taught concerning the Christian faith. And yet, he refuses to acknowledge that maybe… just maybe… it is his religion, his god, and his philosophy which are false. Better to cling to his beliefs and to feign ignorance and uncertainty than to face the startling and bitter reality that everything he was taught and ever believed in was an absolute lie.

There are many who will not embrace the Christian faith, or Catholicism in general, because of what it will imply. To believe these things is to acknowledge that what they had always believed was wrong. When God opens our eyes to the truth, when all of the signs are right in front of us, then we have an obligation to acknowledge our error and then act on the truth. The religious leaders in Jesus’ day did not have the intestinal fortitude to do this, and so they continued to feign ignorance. But deep down inside, they did know.

Are you avoiding the truth in many areas of your life, and even feigning ignorance and uncertainty, rather than acknowledging the truth and making the necessary amends to your life that this acknowledgment will require? Perhaps your acknowledgment of the truth will require you to kick certain habits, break off from certain relationships, or let go of a thousand little compromises, rationalizations, and excuses which you have been clinging to. Acknowledgment of the truth requires action. If necessary, it demands repentance. The religious leaders in Jesus’ day were not up to the challenge. Are you?

Write down your thoughts and reflections in regard to these things. If there are areas in your life in which you have been refusing to acknowledge God’s truth, what are they, and why are you hesitant to let them go?