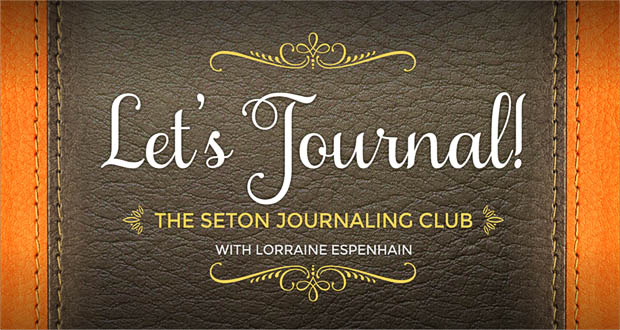 The Voice Of God

God speaks to us in many different ways. In Scripture we see that at times, He has spoken to men through dreams and visions, circumstances, and other people. He appeared face to face to some, and caught others up to Heaven.

He spoke to Baalam through a donkey, and in the days of Daniel, while King Belshazzar was partying with his nobles at a banquet, suddenly the fingers of a human hand appeared and wrote God’s message to the king right on the wall! When it comes to the voice of God, we can never put Him in a box.

Write it all out in your journal as an encouraging reminder of God’s faithfulness to you. Sometimes, it seems like God is so far away and uninvolved in our lives. But when He speaks to us in a very special way, we are brought to the awesome realization that He is a lot closer to us and more involved in our lives than we know.