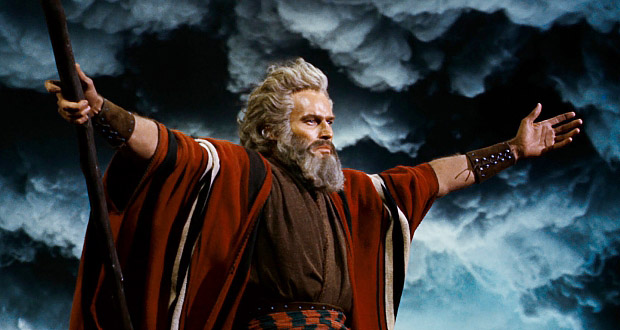 by Ken Clark | Back in the golden age of Hollywood, major studios made religious movies that actually praised God and religion. Charleton Heston alone seems to have played most of the Apostles and Prophets. Who can forget his roles as Moses in The Ten Commandments or John the Baptist in The Greatest Story Ever Told, two excellent religious movies.

END_OF_DOCUMENT_TOKEN_TO_BE_REPLACED 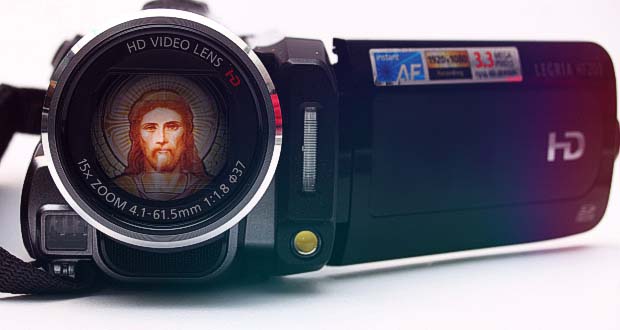 “I Don’t Know Much About Art…”

by Jim Morlino | “…but I know what I like.” goes the oft repeated saying. I think there’s actually a lot of wisdom contained there. A piece of art either speaks to you or it doesn’t. Art, at its most basic level is, a primal communication.