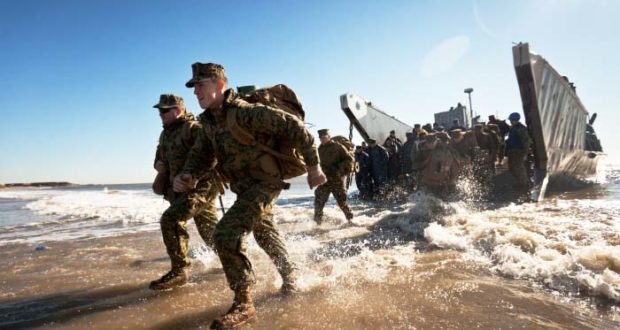 On December 31, 2011, a new law was signed into existence, the “National Defense Authorization Act for Fiscal Year 2012,” otherwise known as H.R. 1540. Section 532 of this act deals with military enlistment of high school graduates.

Subsections (a), (2), (A) and (B) are important to Seton students. Subsection (A) defines as acceptable recruits who receive a diploma from a secondary school that is legally operating. Since Seton operates legally in all 50 states, is accredited by the Southern Association of Colleges and Schools (S.A.C.S.), and is recognized as a private school by the State of Virginia, our students are covered by this provision.

All parents who file the necessary paper work with their school districts have established their homes as homeschools that are legally operating. Subsection (B) is similar in that it defines a recruit as acceptable if he “otherwise completes a program of secondary education in compliance with the education laws of the State in which the person resides.” If a Seton family files the proper paper work with their local school district, Seton graduates should not be rejected by their local military recruiters.

If you want to enlist in a military service and the recruiter is under the impression that the D.O.D. is restricting enlistment for homeschoolers, bring this law to his attention, and, if the problem continues, ask to speak to his supervisor about the situation.

Congressional Representatives from four different states worked with the Home School Legal Defense Association (H.S.L.D.A.) to pass this law. Thank you H.S.L.D.A., and both houses of Congress, for supporting this important legislation.