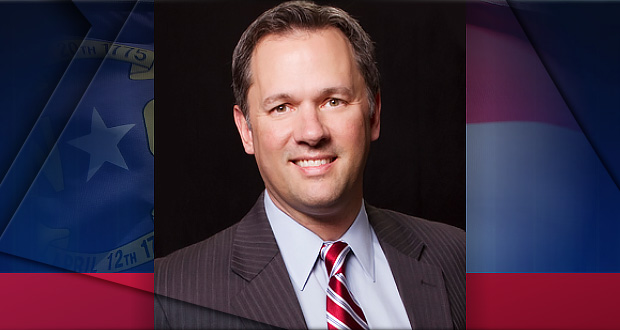 “This policy is intrusive, unnecessary, and has the potential to infringe on the constitutionally-protected privacy rights of tens of thousands of North Carolina homeschool families.” said Forest.

The issue first came to the attention of the North Carolinians for Home Education (NCHE) when they learned that David Mills, the Director of the Division of Non-Public Education, had selected 5 homes at random for inspection. These selected families apparently received notice that Mills planned to spend 30 minutes with them going over their attendance, immunization, and standardized testing records.

NCHE President, Kevin McCain, claims to have spoken with Director Mills upon learning of his intention, and in the course of the conversation, Mills explained that the home inspections were allowed under law and were regular practice during the 1980’s. Mills worked at the Division of Non-Public education in the 80’s and personally visited thousands of homes in that capacity.

The Lt. Governor, however, strongly disagrees with the notion that these visits would be allowed under the law. His press release reads, “Homeschool families should be aware that they have the right to refuse warrantless entry by government officials without probable cause into their homes under the Fourth Amendment to the United States Constitution and Article I, Section 20 of the North Carolina Constitution.” Using even stronger language, Lt. Gov. Forest went on to say, “It is not necessary and people should reject it.”

In an apparent end to the escalating controversy, the Division of Non-Public Education released their own press release the same day as the Lt. Governor in which they state, “no site visits have been conducted and none are planned.” The vigilance of North Carolina homeschoolers, and the strong support of Lt. Governor Dan Forest, seem to have averted the possible re-introduction of random home inspections.

According to his press release, “The Lieutenant Governor intends to work with his colleagues in the Senate to introduce legislation in the next session of the General Assembly to clarify when, where, and how the Department of Non-Public Education may inspect homeschool records under the law without doing so in people’s homes.”

If anyone wonders why the Lt. Governor feels so strongly about this issue, well, it might be because he and his wife Alice have homeschooled their 4 children for the past 15 years.

The initial story by North Carolinians for Home Education can be found here: DNPE to Renew Homeschool Visitation

The full version of the Lt. Governor’s press release can be found here: Random Homeschool Searches Need To Stop