The Amazing Story of the Children’s Rosary Worldwide Movement!

Raising children today is not easy. Homeschooling mom, Blythe Kaufman, explains a simple and gentle support for our children on their path to holiness.

This prayer group movement for children was begun in West Hartford, Connecticut, in 2011 by Blythe Kaufman, a homeschooling mother of three children. 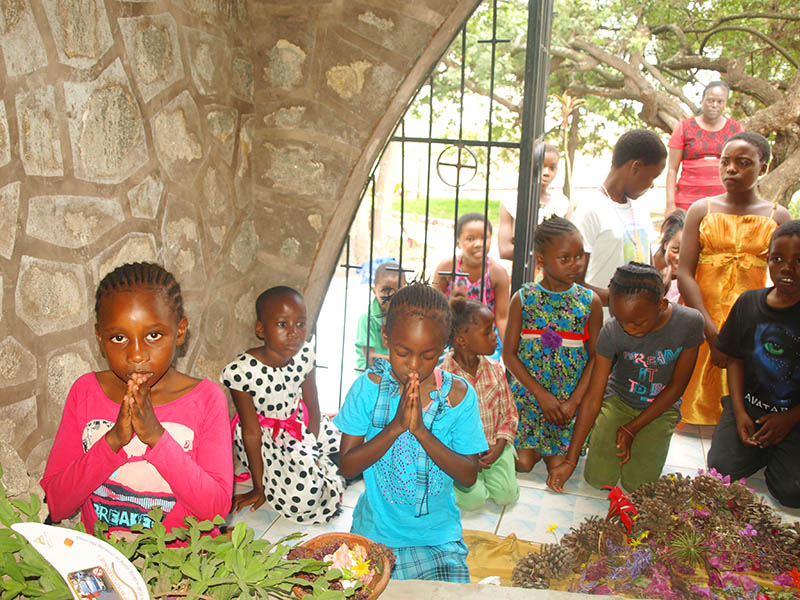 “Things began in a very simple way with fewer than 12 children coming together before the altar, kneeling as a group in praying the Rosary. The children returned each month to offer prayers to their Heavenly Father and ask the help of their Heavenly Mother. We had little ones just learning their prayers and older children who were more confident and who seemed drawn to help the younger children.”

More groups began to form around the United States. Over time individuals from around the world began inquiring how they too could have a Children’s Rosary prayer group in their parish. New groups in Kenya, Great Britain, Australia, Angola, Canada, Ecuador, Pakistan, Timor Leste, Nigeria, Zimbabwe, and the Philippines followed.

With so many challenges facing children today, the Children’s Rosary was a place of support, a place children could come to pray with other children and have other children pray for them. 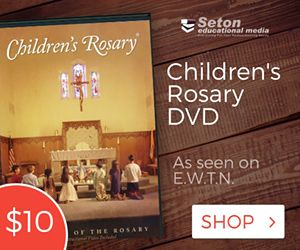 Blythe Kaufman explained, “As the first vocation for each of our children is to holiness, bringing our children together in praying the Rosary seems only to support them on this road.”

The Rosary was described by Pope St. John Paul II as a “prayer of great significance, destined to bring forth a harvest of holiness.”

Mrs. Kaufman explained the role that children play in keeping the movement going:

Connie Anderson, a mom and Children’s Rosary group leader in Baton Rouge, LA, called the Children’s Rosary “a gift from Jesus’ family to ours. Like Bl. Mother Teresa of Calcutta’s witness, this prayer movement for children is a ‘simple path’ to holiness. There is nothing complicated about it.”

Blythe Kaufman is the founder of the Children’s Rosary® an International Prayer group movement for children. She is a wife, homeschooling mother of three and dentist. Blythe is the author of the book: Children’s Rosary a prayer group movement for children which has been published in English and Spanish. She has also spoken about the Children’s Rosary on EWTN’s Sunday Night Prime, CBS, EWTN Radio and been featured in the National Catholic Register among other news outlets.
blythe blythe-kaufman children gift Jesus kaufman mass mother teresa pope John Paul II prayer rosary vocation 2016-05-04
Contributing Writers