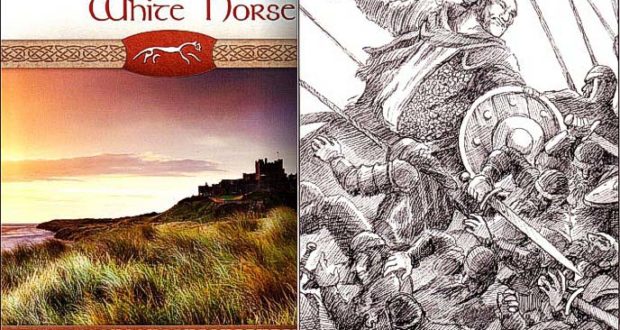 Praise for ‘Ballad of the White Horse’

Great poetry seems difficult to come by these days, doesn’t it? This is one of the many reasons why Seton has carried G.K. Chesterton’s book Ballad of the White Horse for quite some time. In fact, it is a fixture in Seton’s 11th grade English course. The edition that Seton used to provide, while excellent and beautifully bound, lacked an element that many of our readers and students desired to see. As a result, Seton has published a new edition of Ballad with Catholic commentary.

But why has Seton been so faithful to G.K. Chesterton you might wonder? 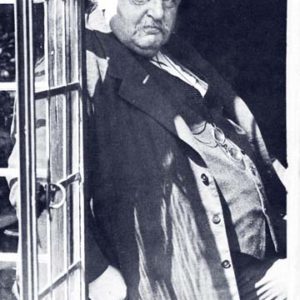 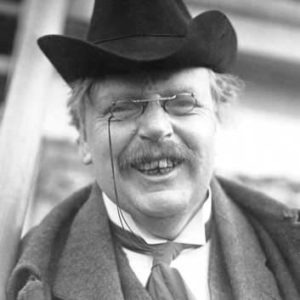 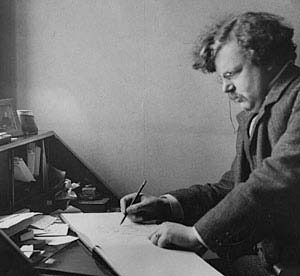 To explain this, let’s start off with a couple of questions, shall we? First, just WHO was G.K. Chesterton? Second, why “the Dickens” should I care about this man?

Perhaps you already know all about Chesterton, and therefore, have insight to my “Dickens” reference. Well I say: “Good for you! Excellent!” Then permit me to address this entry to the readers who need answers to the first two questions. Of course any further insight my Chesterton admirers can provide, will be much appreciated and I respectfully request that you provide commentary!

Now let’s get to it. First, I will tell you what Chesterton was not. He was not a man who could be compacted into one blog post. Nor, in my personal opinion, can he be summed up in a book, unless it was a book that was written in maybe 20 volumes or more. His life, wealth of knowledge and impact on the world was tremendous. That being said, let me tell you with the best of my abilities who he was despite these limitations.

G.K. Chesterton was one of the greatest writers of the 20th century. He was great not just because he could write well…you know, follow the grammatical rules and proper steps for writing; rather, he was great because he had a magnificent talent of expression.

Yes, expression is a talent. I personally believe Chesterton effectively established it as a talent. His epic poem Ballad of the White Horse is only one of the many works he produced with his magnificent expression. During his lifetime, he seemed to have been able to write about everything under the sun and even the One who created the sun.

And Chesterton did so, better than anyone else because of his talent of expression. God gifted Chesterton with his talent in addition to granting him a magnificent intellect. This powerful combination allowed Chesterton to be one of the greatest intellectual writers of the 20th century.

This London-born genius writer began a prolific career in journalism as an art and literary critic in his 20′s. Chesterton did not stick to only freelance journalism, however. Thankfully, for the world, he expanded his portfolio during his lifetime to writing books, essays, short stories, and even participating in public debates.

His topics ranged from literature, history, religion, philosophy, politics, economics…well, you get the point. Chesterton has been immortalized by the power of his words on all of these topics. (The Encyclopedia Britannica acknowledged his power of words when Chesterton was asked to write the entry on Charles Dickens for the series.)

Hopefully this simple and amateur commentary on Chesterton has created a spark that will fuel itself into a fire of desire for learning more about this famous writer. Remember that what I have written is merely a footnote in the history of what has previously been published about Chesterton. Now, as to why “the Dickens” you should care about him, maybe I can provide you with a little insight.

Seton Home Study School has come out with an absolutely enthralling edition of Chesterton’s most famous poem Ballad of the White Horse. Generally, this book is not studied in schools, except maybe in higher education institutions.

In our more modern times of the 21st century, Chesterton’s marvelous works are becoming increasingly ignored. They are ignored because in his writings, Chesterton extolled everything that our modern times does not embrace. Chesterton believed in goodness, beauty, Creation, family, life, God…hopefully you catch my meaning. In these times, the world teaches us otherwise. So it seems that you should care because the world does not.

And I will tell you why in the next post: Assessing the Ballad of the White Horse!